A video rental shop/store is a physical retail business that rents home videos such as movies, prerecorded TV shows, video game discs and other content. Typically, a rental shop conducts business with customers under conditions and terms agreed upon in a rental agreement or contract, which may be implied, explicit, or written. Many video rental stores also sell previously-viewed movies and/or new unopened movies. In the 1980s, video rental stores rented VHS and Betamax tapes of movies, although most stores dropped Beta tapes when VHS won the format war late in the decade. In the 2000s, video rental stores began renting DVDs, a digital format with higher resolution than VHS. In the 2000s, stores began selling and renting Blu-ray discs, a format that supports High Definition. Widespread adoption of video on demand and video streaming services such as Netflix in the 2010s sharply reduced most major rental chains' revenue, leading to the closure of many locations. Due to significantly less demand, few rental shops have survived into the present day.

The world's oldest business that rents out copies of movies for private use was opened by Eckhard Baum in Kassel, Germany in the summer of 1975. Baum collected movies on Super 8 film as a hobby and lent pieces of his collection to friends and acquaintances. Because they showed great interest in his films, he came up with the idea of renting out films as a sideline. Over the years, videotapes and optical discs were added to the range. Baum still operates the business as of September 2015 and was portrayed in the June 2006 documentary film ''Eckis Welt'' by Olaf Saumer. The first professionally managed video rental store in the U.S. was opened by George Atkinson in December 1977 at 12011 Wilshire Boulevard in Los Angeles. After 20th Century Fox had made an agreement with Magnetic Video founder Andre Blay to license him 50 of their titles for sale directly to consumers, amongst them ''Butch Cassidy and the Sundance Kid'', ''M*A*S*H'', ''Hello, Dolly!'', ''Patton'', ''The French Connection'', ''The King And I'' and ''The Sound Of Music'', Atkinson bought all the titles in both VHS and Beta formats, and offered them for rent. Such stores led to the creation of video rental chains such as West Coast Video, Blockbuster Video, and Rogers Video in the 1980s. Sony released their first commercially available video recorders in the United States on June 7, 1975, and the following year, on October 25, 1976, Universal and Disney filed a lawsuit against Sony in the case known as Sony Corp. of America v. Universal City Studios, Inc.. The two studios tried to ban the sales of VCRs, and later the rental of movies, which would have destroyed the video rental business in the US. Justice Harry Blackmun sided with the studios, while Justice John Paul Stevens ruled in Sony's favor. Eventually, on January 17, 1984, the Supreme Court overruled the U.S. 9th Circuit Court of Appeals after Justice Sandra Day O’Connor changed her mind, leading to a 5-to-4 ruling. By mid-1985, the United States had 15,000 video rental stores, and many record, grocery, and drug stores also rented tapes. By May 1988, the number of video specialty stores was estimated to be 25,000, in addition to 45,000 other outlets that also offered video rentals. Groceries rented tapes for as little as $0.49 as loss leaders. The press discussed the VCR "and the viewing habits it has engendered — the Saturday night trip down to the tape rental store to pick out for a couple of bucks the movie you want to see when you want to see it". Video rental stores had customers of all ages and were part of a fast-growing business. By 1987, for example, Pennsylvania had 537 stores that primarily dealt in renting videotapes, with annual spending per resident of $10.50. Six years after its founding, Philadelphia's West Coast Video had by 1989 come to operate more than 700 stores in the US, Canada, and Britain. Also in 1987, the revenue taken in from the home video market surpassed box office revenues for that year. 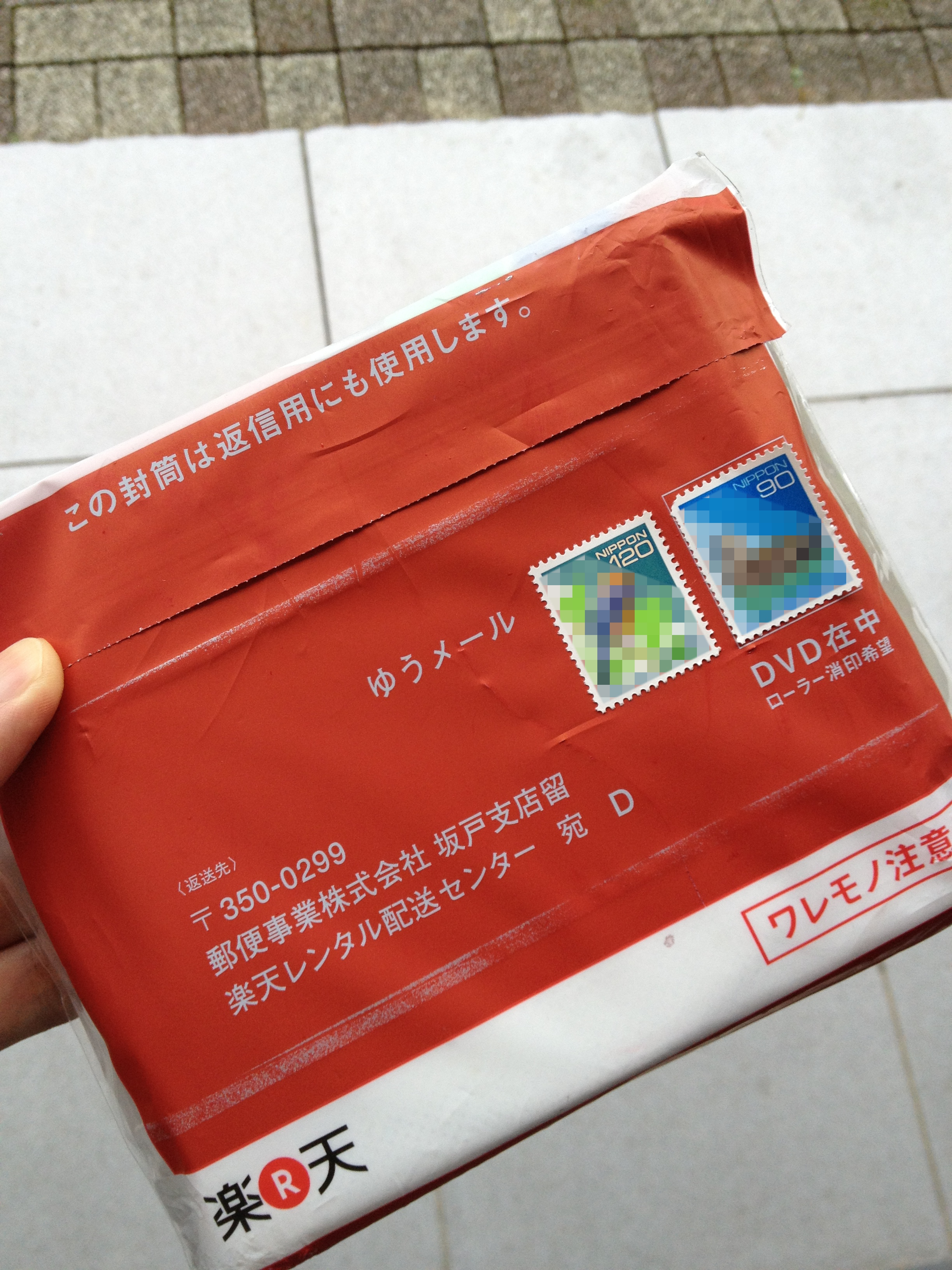 In the 1980s, it was common for shops to rent equipment—typically VHS recorders—as well as tapes. Some video shops also had adults-only sections containing X-rated videos. To cope with the videotape format war of the 1970s and 1980s, some stores initially stocked both VHS and Betamax cassettes, while others specialized in one format or the other. During the 1980s most stores eventually became all-VHS, contributing to the eventual demise of Beta. In the late 1990s, DVDs began appearing in video rental stores. Rogers Video was the first chain to provide DVD rentals in Canada. Other chains and independent stores later transitioned to the newer format. Similarly, many stores now rent Blu-ray Disc movies after the high definition optical disc format war was finished in the late 2000s decade.

The widespread availability of video on demand (VOD) on cable TV systems and VHS-by-mail services offered consumers a way of watching movies without having to leave their home. With the advent of the World Wide Web, Internet services such as Netflix have become increasingly popular since the mid–2000s. All of these new ways of watching movies have greatly reduced the demand for video rental shops, and many have closed down as a result. In 2000, there were 27,882 stores open, and in late 2015, it down to 4,445. In 2017, it was reported that about 86% of 15,300 video stores that were open in the US in 2007 were closed, bringing the number down to about 2,140 remaining stores. The total income from brick and mortar rentals for 2017 was about $390 million. In mid-June 2020, Malaysian video rental chain Speedy Video closed its 14 remaining shops in response to competition from satellite television and streaming platforms. In Asia, video rental stores also faced the challenge of dealing with rampant video piracy in the region. On January 5, 2021, Glenview, Illinois based Family Video announced it was closing all of its remaining video rental stores. Family Video was the last remaining video rental chain in the United States and its closing marked the end of large scale video rental stores.

The rental of books, CDs, tapes, and movies is covered by copyright law. Copyright owners sometimes put warning notices on the packaging of products such as VHS cassettes to deter copyright infringement. In some cases, the rights of consumers in Europe and the US are in fact significantly broader than described in such warnings.