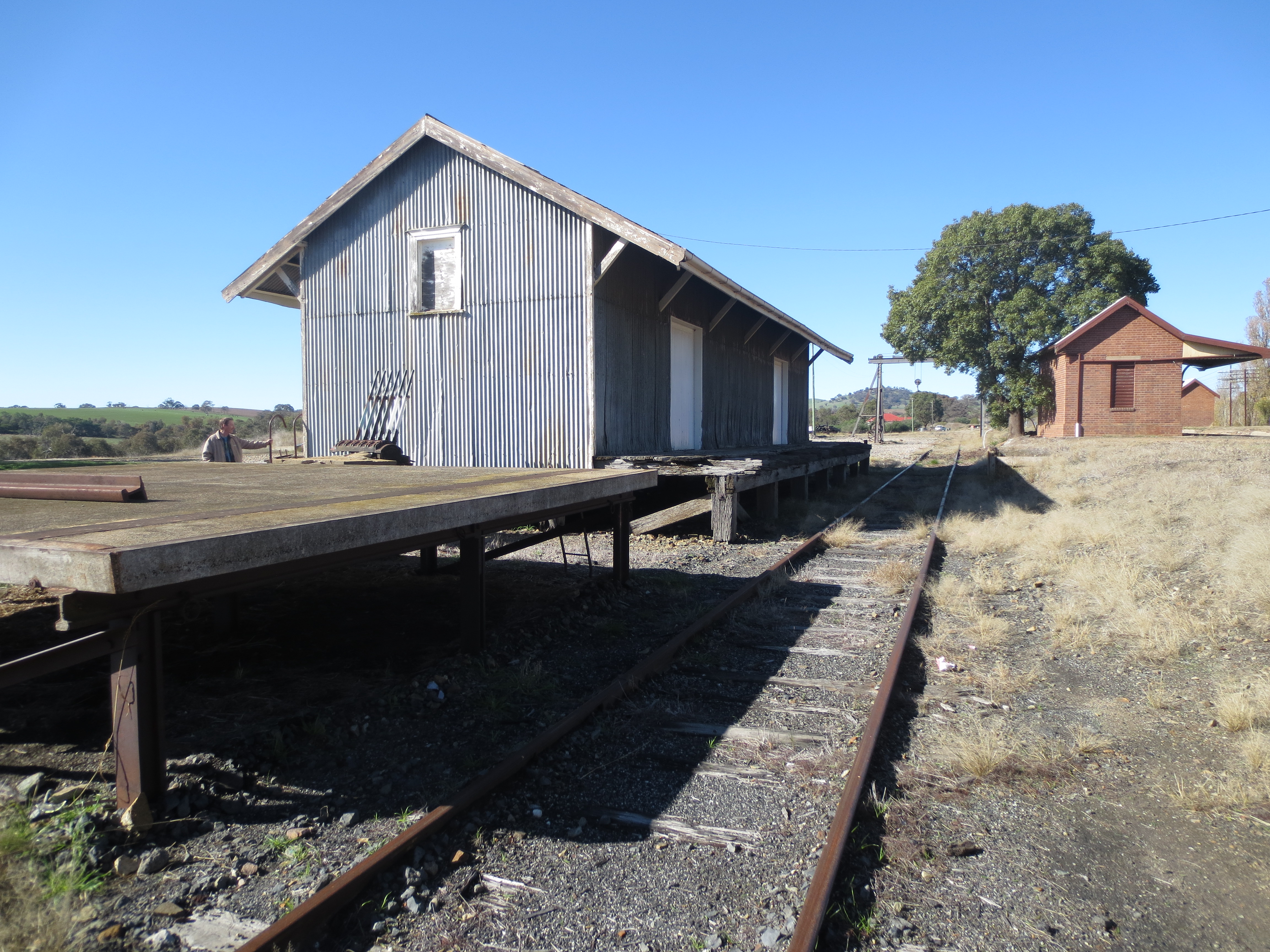 or containers to an intermediate destination, then to another destination. One possible reason for transshipment is to change the means of transport during the journey (e.g., from ship transport to
road transport Road transport or road transportation is a type of transport by using roads. Transport on roads can be roughly grouped into the transportation of goods and transportation of people. In many countries licensing requirements and safety regulation ...
), known as transloading. Another reason is to combine small shipments into a large shipment (consolidation), or the opposite: dividing a large shipment into smaller shipments (deconsolidation). Transshipment usually takes place in
transport hub in Helsinki Helsinki ( or ; ; sv, Helsingfors, ; la, Helsingia) is the Capital city, capital, primate city, primate and List of cities and towns in Finland, most populous city of Finland. Located on the shore of the Gulf of Finland, it i ...
s. Much international transshipment also takes place in designated customs areas, thus avoiding the need for customs checks or duties, otherwise a major hindrance for efficient transport. An item handled (from the shipper's point of view) as a single movement is not generally considered transshipped, even if it changes from one mode of transport to another at several points. Previously, it was often not distinguished from transloading, since each leg of such a trip was typically handled by a different shipper. Transshipment is normally fully legal and an everyday part of world trade. However, it can also be a method used to disguise intent, as is the case with illegal logging, smuggling, or grey-market goods.

Transshipment at container ports or terminals

The transshipment of containers at a container port or terminal can be defined as the number (or proportion) of containers, possibly expressed in TEU, of the total container flow that is handled at the port or terminal and, after temporary storage in the stack, transferred to another ship to reach their destinations. The exact definition of transshipment may differ between ports, mostly depending on the inclusion of inland water transport (barges operating on canals and rivers to the
hinterland Hinterland is a German word meaning "the land behind" (a city A city is a large human settlement.Goodall, B. (1987) ''The Penguin Dictionary of Human Geography''. London: Penguin.Kuper, A. and Kuper, J., eds (1996) ''The Social Science Encyclope ...
). The definition of transshipment may: *include only seaborne transfers (a change to another international deep-sea
container ship A container ship (sometimes spelled containership) is a cargo ship that carries all of its load in truck-size intermodal containers, in a technique called containerization. Container ships are a common means of commercial intermodal freight tra ...

); or *include both seaborne and inland waterway ship transfers (sometimes called ''water-to-water'' transshipment). Most coastal container ports in
China China, officially the People's Republic of China (PRC), is a country in East Asia. It is the List of countries and dependencies by population, world's most populous country, with a population of around 1.4 billion. Covering approximately 9.6& ...
have a large proportion of riverside "transshipment" to the hinterland. In both cases, a single, unique, transshipped container is counted twice in the port performance, since it is handled twice by the waterside container cranes (separate unloading from arriving ship A, waiting in the stack, and loading onto departing ship B).

Transshipment at sea is done by transferring goods from one ship to another.

In global fisheries transshipment is used to transfer catch to refrigerated cargo vessels that also supply fishing vessels with fuel, food, equipment and personnel allowing them to stay at sea for months or even years. This guarantees that fish quickly find their way to the market without a decrease in quality. Since transshipment at sea encounters often happen on the high seas, in regions with poor regulation and oversight, they are also used to disguise criminal activities such as illegal, unreported and unregulated fishing, Unfree labour, forced labor, human trafficking and Illegal drug trade, drug smuggling. Several states and Regional fisheries management organisation, regional fishery management organizations have therefore prohibited the practice for certain vessel types or issued a complete ban within their zone of jurisdiction.

At a break-of-gauge, cargo is transloaded from boxcars or covered goods wagons on one track to wagons on another track of a different rail gauge, or else intermodal container, containers are transloaded from flatcars on one track to flatcars on another track of a different gauge. Variable gauge, Variable-gauge axles can eliminate this inconvenience.