A sitcom, clipping for situational comedy (situation comedy in the U.S.), is a genre of comedy centered on a fixed set of characters who (mostly) carry over from episode to episode. Sitcoms can be contrasted with sketch comedy, where a troupe may use new characters in each sketch, and stand-up comedy, where a comedian tells jokes and stories to an audience. Sitcoms originated in radio, but today are found mostly on television as one of its dominant narrative forms. A situational comedy television program may be recorded in front of a studio audience, depending on the program's production format. The effect of a live studio audience can be imitated or enhanced by the use of a laugh track. Critics disagree over the utility of the term "sitcom" in classifying shows that have come into existence since the turn of the century. Many contemporary American sitcoms use the single-camera setup and do not feature a laugh track, thus often resembling the dramedy shows of the 1980s and 1990s rather than the traditional sitcom.

The terms "situational comedy" or "sitcom" were not commonly used until the 1950s. There were prior examples on radio, but the first television sitcom is said to be ''Pinwright's Progress'', ten episodes being broadcast on the BBC in the United Kingdom between 1946 and 1947. In the United States, director and producer William Asher has been credited with being the "man who invented the sitcom", having directed over two dozen of the leading sitcoms, including ''I Love Lucy,'' from the 1950s through the 1970s.

There have been few long-running Australian-made sitcoms, but many US and UK sitcoms have been successful there. Sitcoms are a staple of government broadcaster Australian Broadcasting Corporation (ABC); in the 1970s and 1980s many UK sitcoms also screened on the Seven Network. By 1986, UK comedies ''Bless This House'' and ''Are You Being Served?'' had been repeated by ABC Television several times, and were then acquired and screened by the Seven Network, in prime time. 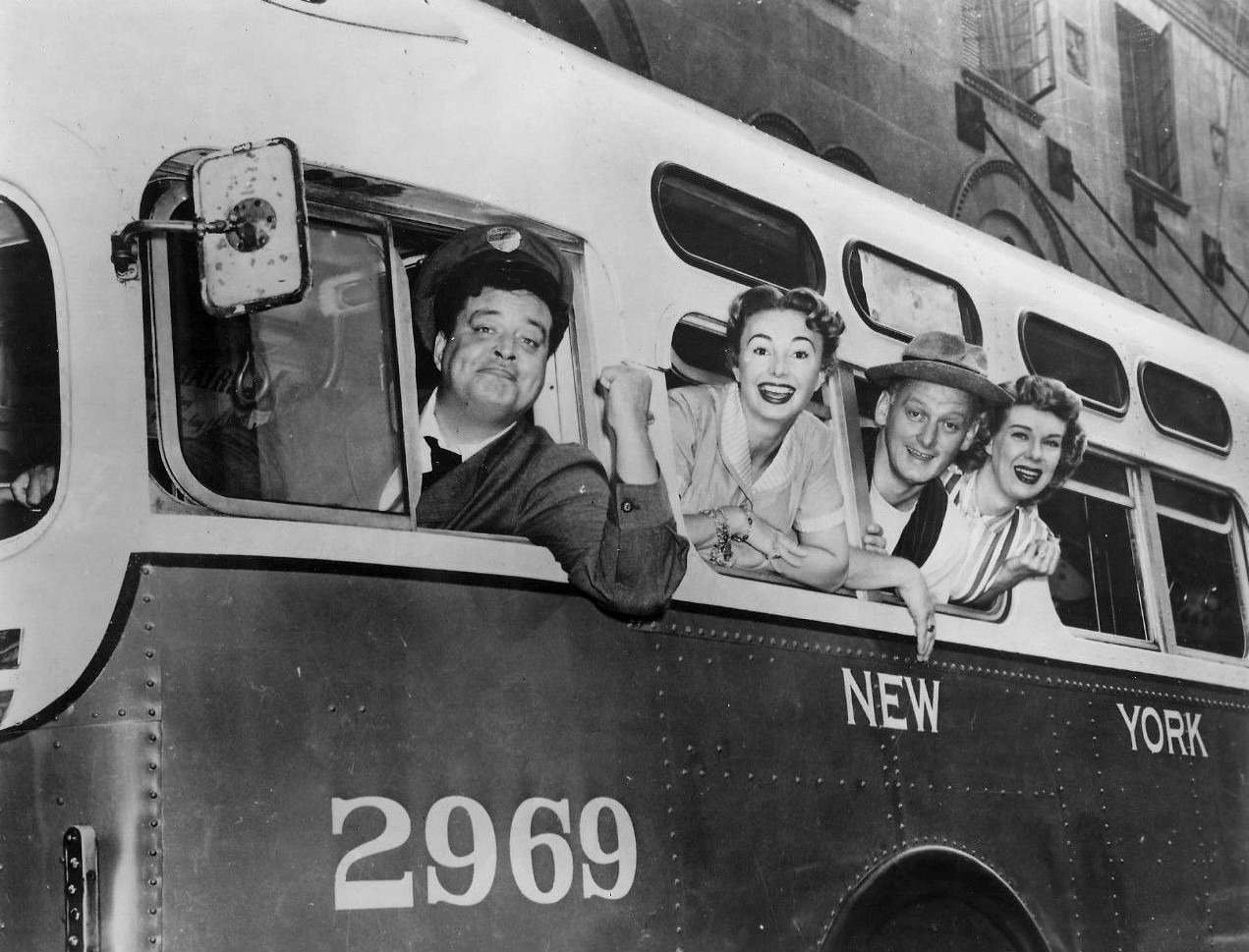 ''I Love Lucy'', which originally ran from 1951 to 1957 on CBS, was the most watched show in the United States in four of its six seasons, and was the first to end its run at the top of the Nielsen ratings (an accomplishment later matched only by ''The Andy Griffith Show'' in 1968 and ''Seinfeld'' in 1998). The show is still syndicated in dozens of languages across the world, and remains popular, with an American audience of 40 million each year. Colourised edits of episodes from the original series have aired semi-annually on the network since 2013, six decades after the series aired. It is often regarded as one of the greatest and most influential sitcoms in history. In 2012, it was voted the 'Best TV Show of All Time' in a survey conducted by ABC News and ''People Magazine''. ''The Honeymooners'' debuted as a half-hour series on 1955 and was originally aired on the DuMont network's ''Cavalcade of Stars'' and subsequently on the CBS network's ''The Jackie Gleason Show'', which was filmed in front of a live audience. Although initially a ratings success—becoming the No. 2 show in the United States during its first season—it faced stiff competition from ''The Perry Como Show'', and eventually dropped to No. 19, ending its production after only 39 episodes (now referred to as the "Classic 39"). The final episode of ''The Honeymooners'' aired on September 22, 1956. Creator/producer Jackie Gleason revived ''The Honeymooners'' sporadically until 1978. ''The Honeymooners'' was one of the first U.S. television shows to portray working class married couples in a gritty, non-idyllic manner (the show is set mostly in the Kramdens' kitchen, in a neglected Brooklyn apartment building). Steven Sheehan explains the popularity of ''The Honeymooners'' as the embodiment of working-class masculinity in the character of Ralph Kramden, and postwar ideals in American society regarding work, housing, consumerism, and consumer satisfaction. The series demonstrated visually the burdens of material obligations and participation in consumer culture, as well as the common use of threats of domestic violence in working class households. Art Carney won five Emmy Awards for his portrayal of Ed Norton — two for the original ''Jackie Gleason Show'', one for ''The Honeymooners'', and two for the final version of ''The Jackie Gleason Show''. He was nominated for another two (1957, 1966) but lost. Gleason and Audrey Meadows were both nominated in 1956 for their work on ''The Honeymooners''. Meadows was also nominated for Emmys for her portrayal of Alice Kramden in 1954 and 1957. In 1997, the episodes "The $99,000 Answer" and "TV or Not TV" were respectively ranked No. 6 and No. 26 on "TV Guide's 100 Greatest Episodes of All Time" and in 1999, ''TV Guide'' published a list titled "TV's 100 Greatest Characters Ever!" Ed Norton was No. 20, and Ralph Kramden was No. 2. In 2002, ''The Honeymooners'' was listed at No. 3 on TV Guide's 50 Greatest TV Shows of All Time and No. 13 on their list of the "60 Greatest Shows of All Time" in 2013.