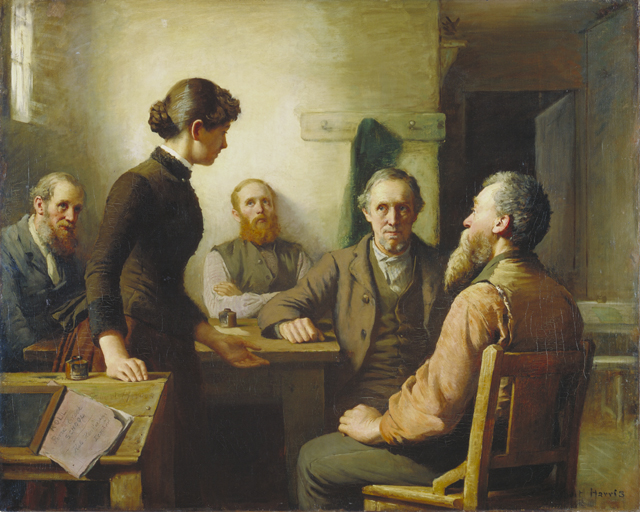 A board of education, school committee or school board is the board of directors or board of trustees of a school, local school district or equivalent. The elected council determines the educational policy in a small regional area, such as a city, county, state, or province. Frequently, a board of directors power with a larger institution, such as a higher government's department of education. The name of such board is also often used to refer to the school system under such board's control. The government department that administered education in the United Kingdom before the foundation of the Ministry of Education was formerly called the Board of Education.

The American board of education traces its origins back to 1647, with the formation of the first American public school system. The Massachusetts Bay Colony mandated that every town establish a public school within its jurisdiction. Committees sprang up to run the institutions, and in the 1820s the state of Massachusetts required such committees to be independent of local governments, establishing the current model for the autonomous school districts that exist throughout the United States. The United States Constitution reserved educational authority in the hands of the states pursuant to the Tenth Amendment, and most states have passed such authority to local school boards. For over a century, local boards were solely responsible for public education funding, standards, instruction, and results, which to a certain extent remains true today. At their height in the 1930s there were as many as 127,500 boards. Some sparsely populated states had more school board members than teachers and for much of their history, such boards presided over school systems serving agrarian and industrial economies.