Click Here for Items Related To - right to life

The right to life is the belief that a being has the right to live and, in particular, should not be killed by another entity including government. The concept of a right to life arises in debates on issues of capital punishment, war, abortion, euthanasia, police brutality, justifiable homicide, and animal rights. Various individuals may disagree on which areas this principle applies, including such issues previously listed.

The term "right to life" is used in the abortion debate by those who wish to end the practice of abortion, or at least reduce the frequency of the practice, and in the context of pregnancy, the term ''right to life'' was advanced by Pope Pius XII during a 1951 papal encyclical:

''Every human being, even the child in the womb, has the right to life directly from God and not from his parents, not from any society or human authority. Therefore, there is no man, no society, no human authority, no science, no “indication” at all whether it be medical, eugenic, social, economic, or moral that may offer or give a valid judicial title for a direct deliberate disposal of an innocent human life…'' --- Pope Pius XII, ''Address to Midwives on the Nature of Their Profession'' Papal Encyclical, October 29, 1951.

Ethics and right to life

Some utilitarian ethicists argue that the "right to life", where it exists, depends on conditions other than membership of the human species. The philosopher Peter Singer is a notable proponent of this argument. For Singer, the right to life is grounded in the ability to plan and anticipate one's future. This extends the concept to non-human animals, such as other apes, but since the unborn, infants and severely disabled people lack this, he states that abortion, painless infanticide and euthanasia can be "justified" (but are not obligatory) in certain special circumstances, for instance in the case of a disabled infant whose life would be one of suffering, or if his parents didn't wish to raise him and no one wanted to adopt him. Bioethicists associated with disability rights and disability studies communities have argued that Singer's epistemology is based on ableist conceptions of disability.

The International Human Rights Standards for Law Enforcement has created a system whereby it is recognised that international human rights law is binding upon all state actors, and that said state actors must know and be capable of applying international standards for human rights. The right to life is for the most part an inalienable right granted to every human upon the planet, however, there are certain situations in which state actors are required to take drastic action, which can result in civilians being killed by law enforcement agents. Appropriate occasions for killings by law enforcement are strictly outlined by the International Human Rights Standards for Law Enforcement. Any lethal action taken by law enforcement agents must be taken following a certain set of rules that have been set out in the 'Use of Force' section of the Pocket Book on Human Rights for the Police. The essential tenet of the Pocket Book surrounding the use of lethal force is that all other means of a non-violent nature should be employed initially, followed by proportionately appropriate use of force. Proportionately appropriate use of force can, and will in some circumstances, refer to lethal force if a law enforcement agent genuinely believes that ending the life of one civilian would result in the preservation of his life, or the lives of his fellow civilians, as is outlined in the ' Circumstances for the Use of Firearms' section of the Pocket Book. The Pocket Book also outlines in the 'Accountability for the Use of Force and Firearms' section that there are stringent measures of accountability in place to maintain integrity within state law enforcement agencies as regards their right to the use of lethal force. 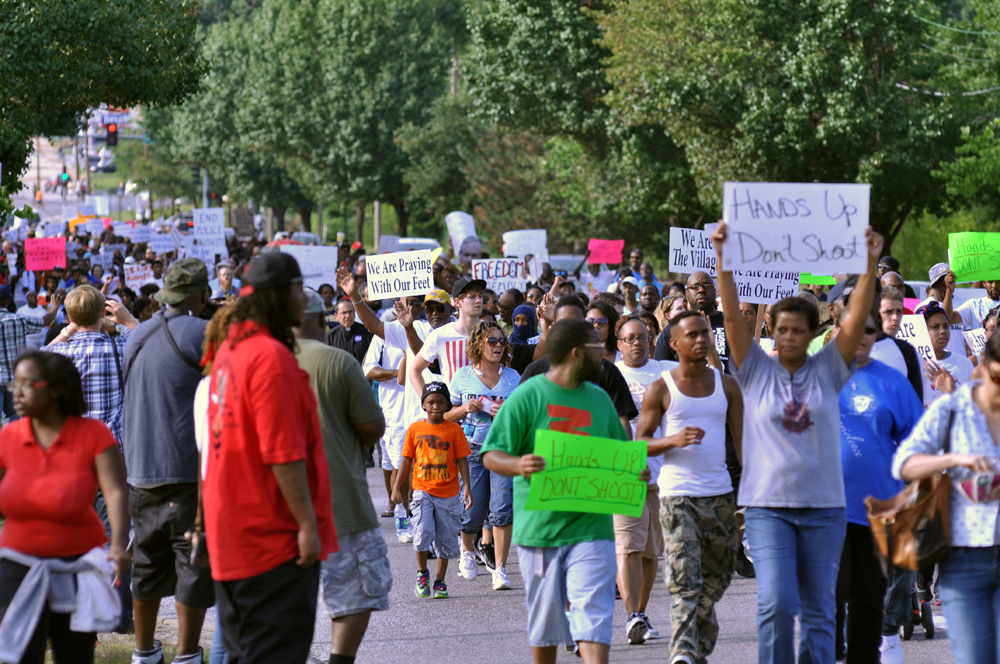 Those who believe a person should be able to make the decision to end their own life through euthanasia use the argument that persons have a ''right to choose'' , while those who oppose the legalization of euthanasia argue so on the grounds that all persons have a right to life. They are commonly referred to as ''right-to-lifers''.

*In 1444, the Poljica Statute declared a right to live "-for nothing existed forever". *In 1776, the United States Declaration of Independence declared that "all men are created equal, that they are endowed by their Creator with certain unalienable Rights, that among these are Life, Liberty and the pursuit of Happiness". *In 1948, the Universal Declaration of Human Rights, adopted by the United Nations General Assembly declared in article three: *In 1950, the European Convention on Human Rights was adopted by the Council of Europe, declaring a protected human right to life in Article 2. There are exceptions for lawful executions and self-defense, arresting a fleeing suspect, and suppressing riots and insurrections. Since then Protocol 6 of the Convention has called for nations to outlaw capital punishment except in time of war or national emergency, and at present this pertains in all countries of the Council. Protocol 13 provides for the total abolition of capital punishment, and has been implemented in most member countries of the Council. *In 1966, the International Covenant on Civil and Political Rights was adopted by the United Nations General Assembly. *In 1969, the American Convention on Human Rights was adopted in San José, Costa Rica by many countries in the Western Hemisphere. It is in force in 23 countries. *In 1982, the Canadian Charter of Rights and Freedoms enshrined that *In 1989, the United Nations General Assembly adopted the Convention on the Rights of the Child (CRC). *The Basic Law for the Federal Republic of Germany holds the principle of human dignity paramount, even above the right to life. *The Catholic Church has issued a ''Charter of the Rights of the Family'' in which it states that the right to life is directly implied by human dignity. *Article 21 of the Indian Constitution, 1950, guarantees the right to life to all persons within the territory of India and states: "No person shall be deprived of his right to life and personal liberty except according to procedure established by law." Article 21 confers on every person the fundamental right to life and personal liberty which has become an inexhaustible source of many other rights.