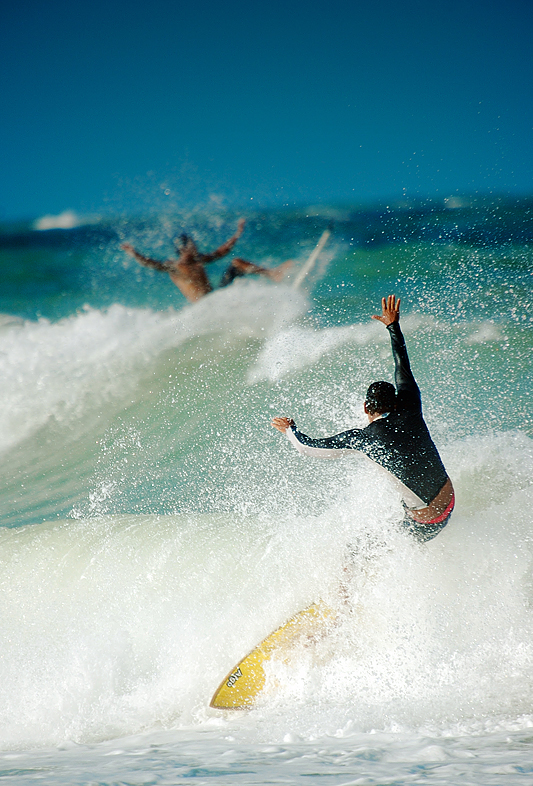 Recreation is an activity of leisure, leisure being discretionary time. The "need to do something for recreation" is an essential element of human biology and psychology. Recreational activities are often done for enjoyment, amusement, or pleasure and are considered to be "fun".

The term ''recreation'' appears to have been used in English first in the late 14th century, first in the sense of "refreshment or curing of a sick person", and derived turn from Latin (''re'': "again", ''creare'': "to create, bring forth, beget").

Humans spend their time in activities of daily living, work, sleep, social duties and leisure, the latter time being free from prior commitments to physiologic or social needs, a prerequisite of recreation. Leisure has increased with increased longevity and, for many, with decreased hours spent for physical and economic survival, yet others argue that time pressure has increased for modern people, as they are committed to too many tasks. Other factors that account for an increased role of recreation are affluence, population trends, and increased commercialization of recreational offerings. While one perception is that leisure is just "spare time", time not consumed by the necessities of living, another holds that leisure is a force that allows individuals to consider and reflect on the values and realities that are missed in the activities of daily life, thus being an essential element of personal development and civilization.