A parish is a territorial entity in many Christian denominations, constituting a division within a diocese. A parish is under the pastoral care and clerical jurisdiction of a priest, often termed a parish priest, who might be assisted by one or more curates, and who operates from a parish church. Historically, a parish often covered the same geographical area as a manor. Its association with the parish church remains paramount. By extension the term ''parish'' refers not only to the territorial entity but to the people of its community or congregation as well as to church property within it. In England this church property was technically in ownership of the parish priest ''ex-officio'', vested in him on his institution to that parish.

First attested in English in the late, 13th century, the word ''parish'' comes from the Old French ''paroisse'', in turn from la|paroecia, the latinisation of the grc|παροικία|paroikia, "sojourning in a foreign land", itself from (''paroikos''), "dwelling beside, stranger, sojourner", which is a compound of (''pará''), "beside, by, near" and οἶκος (''oîkos''), "house". As an ancient concept, the term "parish" occurs in the long-established Christian denominations: Catholic, Anglican Communion, the Eastern Orthodox Church, and Lutheran churches, and in some Methodist, Congregationalist and Presbyterian administrations. The eighth Archbishop of Canterbury Theodore of Tarsus (c. 602–690) appended the parish structure to the Anglo-Saxon township unit, where it existed, and where minsters catered to the surrounding district. 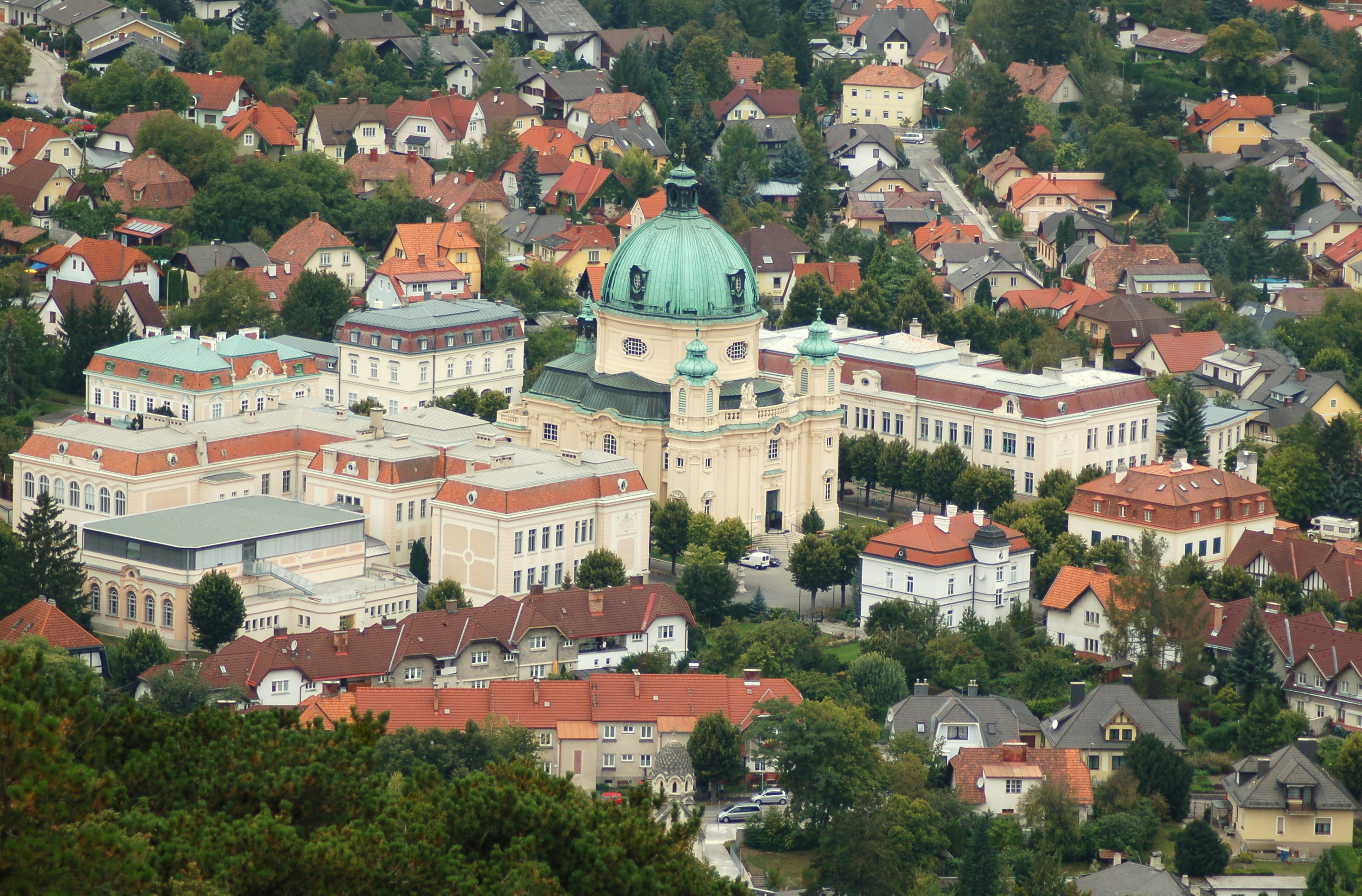 Broadly speaking, the parish is the standard unit in episcopal polity of church administration, although parts of a parish may be subdivided as a ''chapelry'', with a chapel of ease or filial church serving as the local place of worship in cases of difficulty to access the main parish church. In the wider picture of ecclesiastical polity, a ''parish'' comprises a division of a diocese or see. Parishes within a diocese may be grouped into a deanery or ''vicariate forane'' (or simply ''vicariate''), overseen by a dean or ''vicar forane'', or in some cases by an archpriest. Some churches of the Anglican Communion have deaneries as units of an archdeaconry.

An outstation is a newly-created congregation, a term usually used where the church is evangelical, or a mission and particularly in African countries,