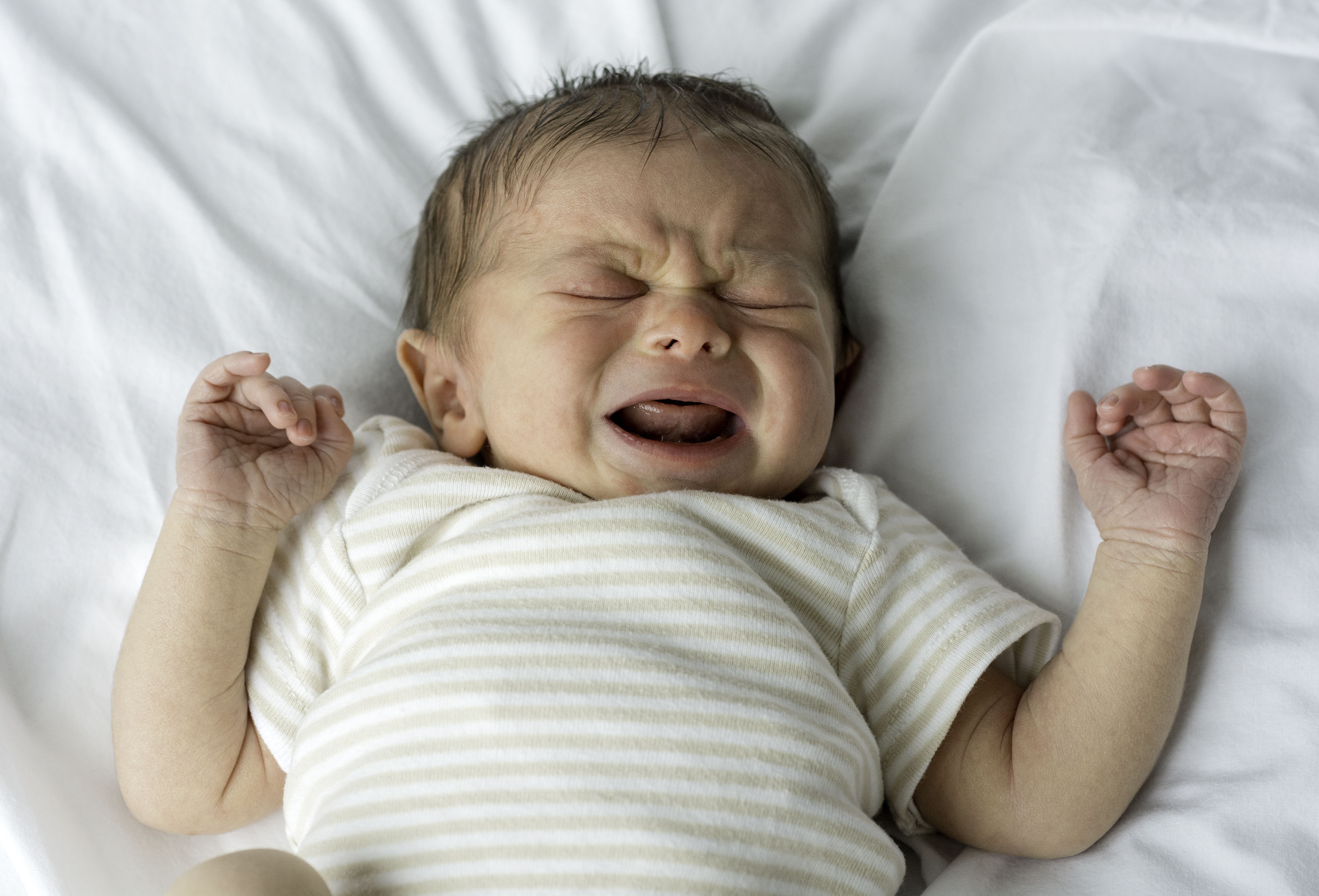 An infant (from the Latin word ''infans'', meaning 'unable to speak' or 'speechless') is the more formal or specialised synonym for the common term ''baby'', meaning the very young offspring of human beings. The term may also be used to refer to juveniles of other organisms. A newborn is, in colloquial use, an infant who is only hours, days, or up to one month old. In medical contexts, newborn or neonate (from Latin, ''neonatus'', newborn) refers to an infant in the first 28 days after birth; the term applies to premature, full term, and postmature infants. Before birth, the term ''fetus'' is used. The term ''infant'' is typically applied to very young children under one year of age; however, definitions may vary and may include children up to two years of age. When a human child learns to walk, the term ''toddler'' may be used instead.

In British English, an ''infant school'' is for children aged between four and seven. As a legal term, ''infancy'' is more like being a minor, and continues until a person reaches 18 years of age.

A newborn's shoulders and hips are wide, the abdomen protrudes slightly, and the arms and legs are relatively long with respect to the rest of their body.

In first-world nations, the average total body length of a newborn is , although premature newborns may be much smaller. The way to measure a baby's length is to lay the baby down and stretch a measuring tape from the top of the head to the bottom of the heel.

In developed countries, the average birth weight of a full-term newborn is approximately , and is typically in the range of . Over the first 5–7 days following birth, the body weight of a term neonate decreases by 3–7%,