A hospital is a health care institution providing patient treatment with specialized medical and nursing staff and medical equipment. The best-known type of hospital is the general hospital, which typically has an emergency department to treat urgent health problems ranging from fire and accident victims to a sudden illness. A district hospital typically is the major health care facility in its region, with many beds for intensive care and additional beds for patients who need long-term care. Specialized hospitals include trauma centers, rehabilitation hospitals, children's hospitals, seniors' (geriatric) hospitals, and hospitals for dealing with specific medical needs such as psychiatric treatment (see psychiatric hospital) and certain disease categories. Specialized hospitals can help reduce health care costs compared to general hospitals. Hospitals are classified as general, specialty, or government depending on the sources of income received. A teaching hospital combines assistance to people with teaching to medical students and nurses. A medical facility smaller than a hospital is generally called a clinic. Hospitals have a range of departments (e.g. surgery and urgent care) and specialist units such as cardiology. Some hospitals have outpatient departments and some have chronic treatment units. Common support units include a pharmacy, pathology, and radiology. Hospitals are usually funded by public funding, health organisations (for profit or nonprofit), health insurance companies, or charities, including direct charitable donations. Historically, hospitals were often founded and funded by religious orders, or by charitable individuals and leaders. Currently, hospitals are largely staffed by professional physicians, surgeons, nurses, and allied health practitioners, whereas in the past, this work was usually performed by the members of founding religious orders or by volunteers. However, there are various Catholic religious orders, such as the Alexians and the Bon Secours Sisters that still focus on hospital ministry in the late 1990s, as well as several other Christian denominations, including the Methodists and Lutherans, which run hospitals. In accordance with the original meaning of the word, hospitals were originally "places of hospitality", and this meaning is still preserved in the names of some institutions such as the Royal Hospital Chelsea, established in 1681 as a retirement and nursing home for veteran soldiers.

During the Middle Ages, hospitals served different functions from modern institutions in that they were almshouses for the poor, hostels for pilgrims, or hospital schools. The word "hospital" comes from the Latin ''hospes'', signifying a stranger or foreigner, hence a guest. Another noun derived from this, ''hospitium'' came to signify hospitality, that is the relation between guest and shelterer, hospitality, friendliness, and hospitable reception. By metonymy the Latin word then came to mean a guest-chamber, guest's lodging, an inn. ''Hospes'' is thus the root for the English words ''host'' (where the ''p'' was dropped for convenience of pronunciation) ''hospitality'', ''hospice'', ''hostel,'' and ''hotel''. The latter modern word derives from Latin via the ancient French romance word ''hostel'', which developed a silent ''s'', which letter was eventually removed from the word, the loss of which is signified by a circumflex in the modern French word ''hôtel''. The German word 'Spital' shares similar roots.

Some patients go to a hospital just for diagnosis, treatment, or therapy and then leave ("outpatients") without staying overnight; while others are "admitted" and stay overnight or for several days or weeks or months ("inpatients"). Hospitals usually are distinguished from other types of medical facilities by their ability to admit and care for inpatients whilst the others, which are smaller, are often described as clinics.

The best-known type of hospital is the general hospital, also known as an acute-care hospital. These facilities handle many kinds of disease and injury, and normally have an emergency department (sometimes known as "accident & emergency") or trauma center to deal with immediate and urgent threats to health. Larger cities may have several hospitals of varying sizes and facilities. Some hospitals, especially in the United States and Canada, have their own ambulance service. 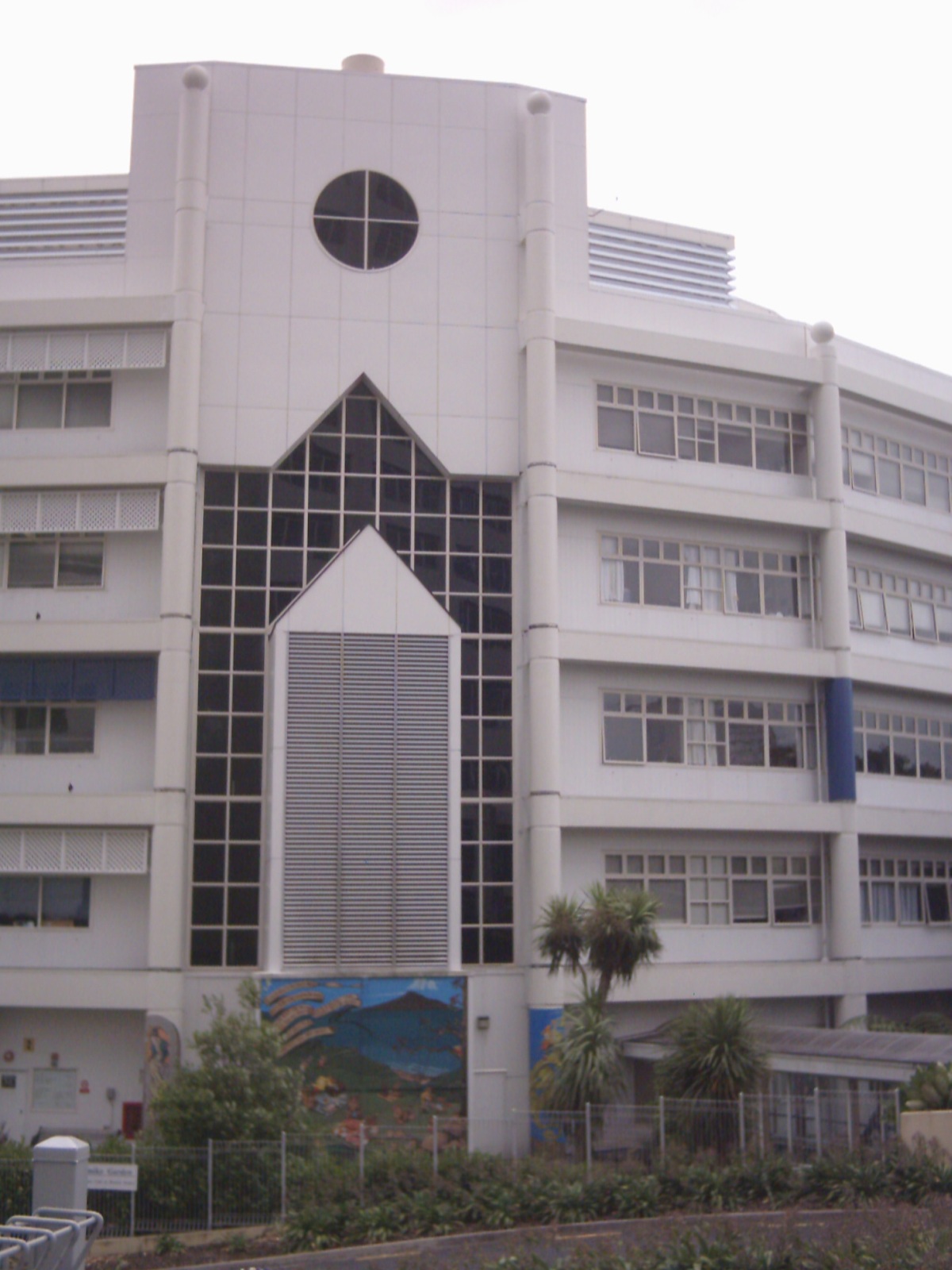 A specialty hospital is primarily and exclusively dedicated to one or a few related medical specialties. Subtypes include rehabilitation hospitals, children's hospitals, seniors' (geriatric) hospitals, long-term acute care facilities and hospitals for dealing with specific medical needs such as psychiatric problems (see psychiatric hospital), certain disease categories such as cardiac, oncology, or orthopedic problems, and so forth. In Germany specialised hospitals are called ''Fachkrankenhaus''; an example is Fachkrankenhaus Coswig (thoracic surgery). In India, specialty hospitals are known as ''super specialty hospitals'', and are distinguished from multispecialty hospitals which are composed of several specialties. Specialised hospitals can help reduce health care costs compared to general hospitals. For example, Narayana Health's cardiac unit in Bangalore specialises in cardiac surgery and allows for a significantly greater number of patients. It has 3,000 beds and performs 3,000 in paediatric cardiac operations annually, the largest number in the world for such a facility. Surgeons are paid on a fixed salary instead of per operation, thus when the number of procedures increases, the hospital is able to take advantage of economies of scale and reduce its cost per procedure. Each specialist may also become more efficient by working on one procedure like a production line.