Williams Street Productions, LLC, d/b/a Williams Street and formerly known as Ghost Planet Industries, is an American animation and live action television production studio owned by the Global Kids, Young Adults and Classics division of Warner Bros. Entertainment, a unit of
AT&T AT&T Inc. is an American multinational conglomerate holding company, Delaware-registered but it is headquartered at Whitacre Tower in Downtown Dallas, Texas.Godinez, Victor and David McLemore.AT&T moving headquarters to Dallas from San An ...
’s
WarnerMedia Warner Media, LLC, doing business as WarnerMedia, is an American multinational mass media and entertainment Entertainment is a form of activity that holds the attention and Interest (emotion), interest of an audience or gives pleasure a ...

. The studio is the in-house production arm of Adult Swim. Mike Lazzo and Keith Crofford oversaw operations for the building for most of its existence. In 2019, Lazzo retired from the company, and Crofford exited the following year. Michael Ouweleen succeeded Lazzo as president in 2020 while Crofford's successor has yet to be named. 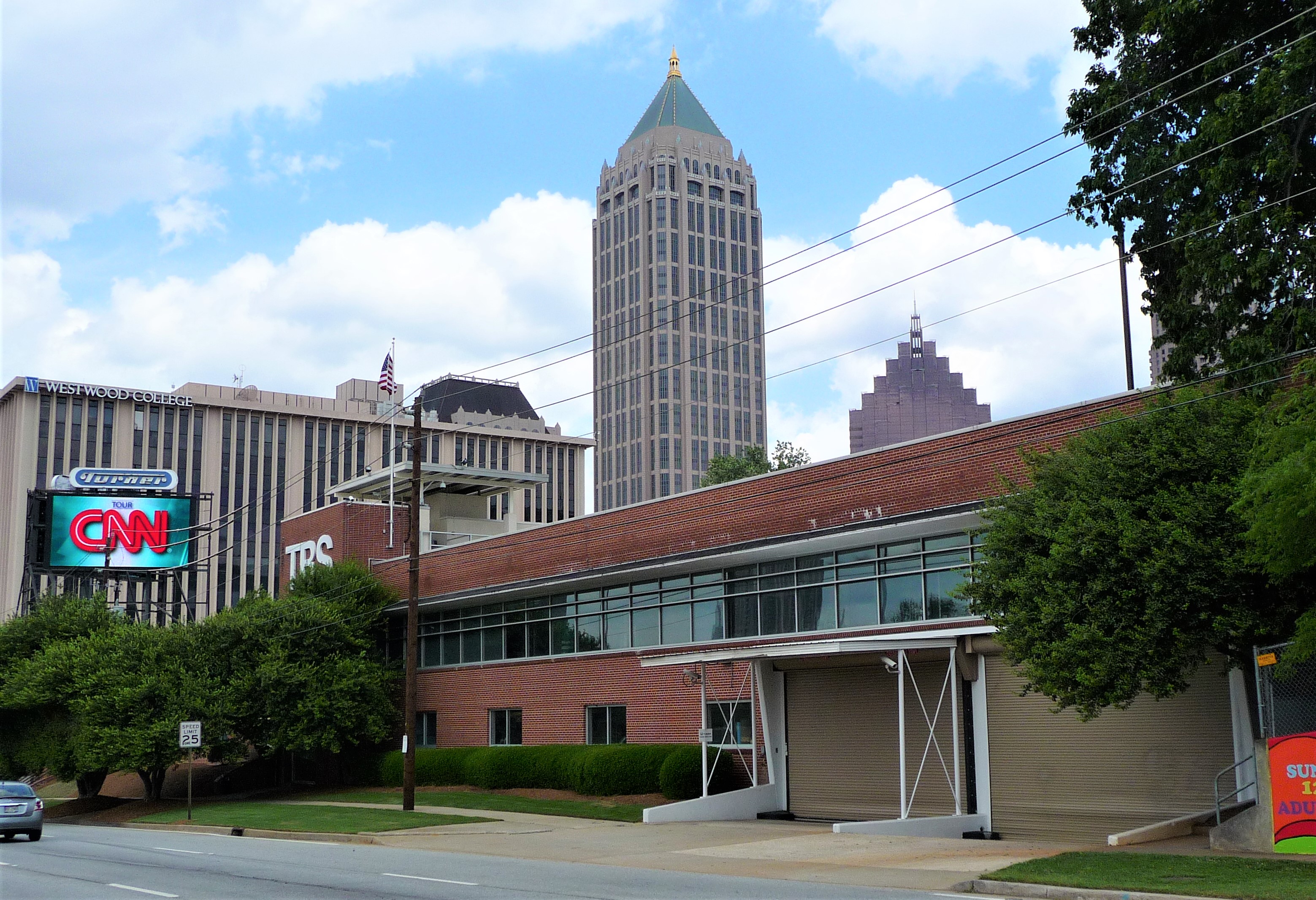 The current name of the company originates from the location of its headquarters building – which is also the home office for Adult Swim – at 1065 Williams Street NW in Atlanta, Georgia near the current offices of TBS (U.S. TV channel), TBS and TNT (U.S. TV network), TNT on Techwood Drive. The facility began as a carpet factory and was purchased by Turner as overflow offices for, among other things, set building and woodworking facilities, as well as CNN Field Engineering. Soon after CNN moved into the CNN Center in downtown Atlanta in the early 1980s, other Turner operations moved into the Techwood campus, an old country club which became the first headquarters for CNN. The street is named for early Atlanta settler Ammi Williams. The company's original name, Ghost Planet Industries, came from Space Ghost's fictional planet, where the animated talk show ''Space Ghost Coast to Coast'' was supposedly filmed. The studio's production logo features a wavy gray image of Space Ghost's fictional studio, with the words "Williams Street" beneath it. The soundtrack of Jack Webb's Mark VII Limited's production logo – a rumbling drum roll and two clinks of a hammer – is often used while the GPI/Williams Street production card is shown.

In its early years, the Williams Street logo would often be followed by c:File:Cartoon_Network_1992_logo.svg, the 1992-2004 Cartoon Network logo and the copyright byline against a black or white background. This was changed, in 2001, to a drawing of a Skull and crossbones (symbol), skull and crossbones with the CN checkerboard logo for its teeth, accompanied by Matt Maiellaro yelling "SKULL!!!". In 2012, the inclusion of the Cartoon Network logo was removed and the copyright byline moved to beneath the Williams Street logo.

Williams Street formed their own music label, Williams Street Records. The label was created after Jason Demarco, Adult Swim's vice president of strategic marketing and promotions, worked on Danger Doom, a project with Danger Mouse (musician), Danger Mouse and MF Doom in 2005. Danger Mouse had previously worked on the music for ''Toonami'' and wanted to do an album that sampled that work. The group suggested the idea to Mike Lazzo; the project was successful. William Street Records now releases a majority of the music related to their shows. The label is managed by Demarco.