Wells is a small city in Elko County, in northeast Nevada in the western United States. The population was 1,292 at the 2010 census. Wells is located at the junction of Interstate 80 and U.S. Route 93, approximately east of Elko and is part of the Elko micropolitan area.

The site of Wells began as a place called Humboldt Wells along the trail to California. It was subsequently founded as a railroad town along the original Transcontinental Railroad, and was once a stopover for passenger trains. The Humboldt River has its source in springs and a swampy area just west of the city that today is called Humboldt Wells. In the late 19th century, Humboldt Wells was burning down, and in a frantic plea for help, a telegraph was sent that said, "Wells is burning". After this the town was rebuilt and simply referred to as 'Wells'. 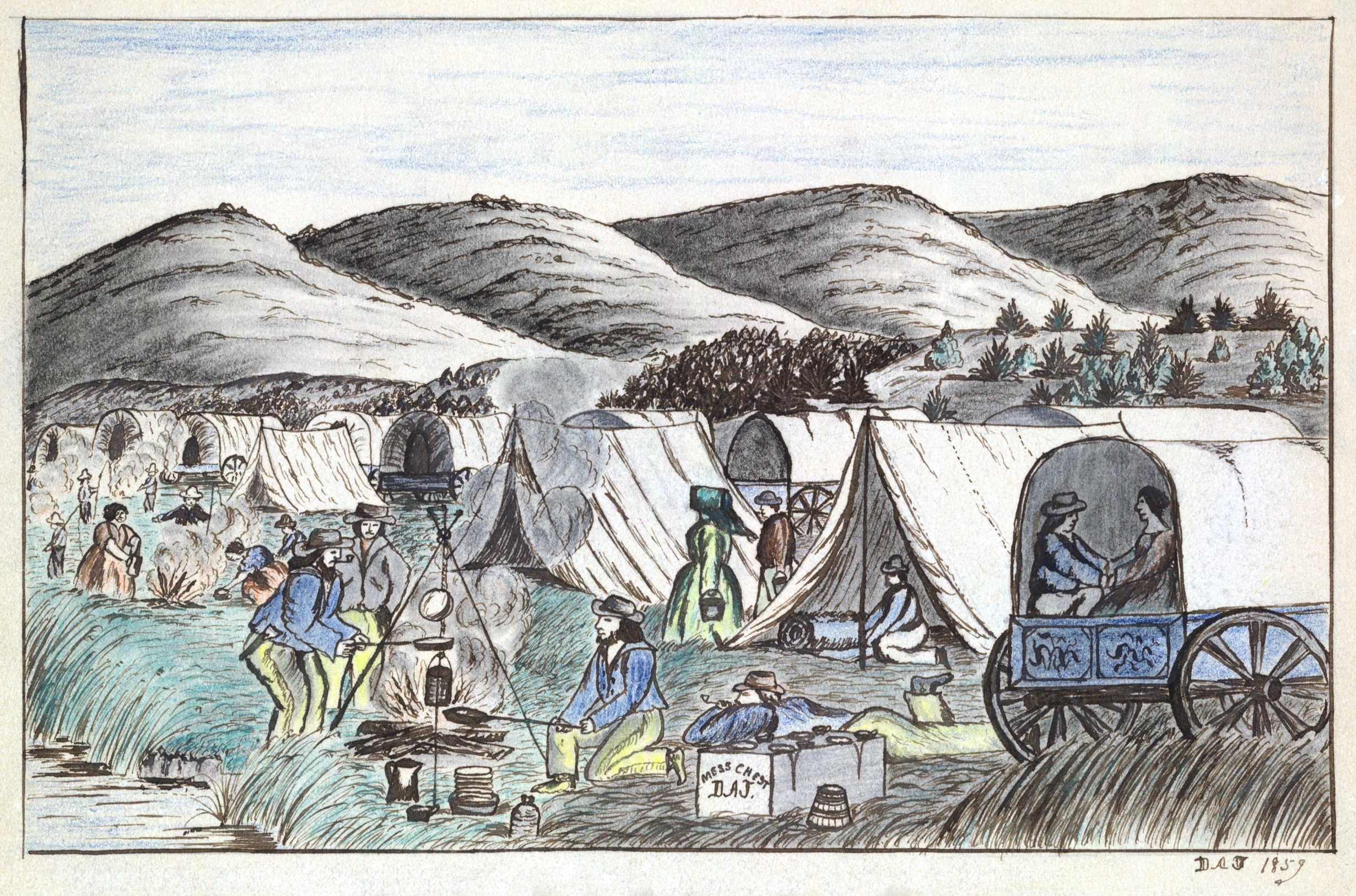 A magnitude 6.0 earthquake occurred near Wells at 6:16 A.M. on February 21, 2008. Because of its proximity to the epicenter, Wells experienced significant damage. The earthquake originated 9 km below the surface, with its epicenter only distant from Wells, at 41.077, 114.752.

According to the United States Census Bureau, the city has a total area of , all land, at an elevation of . Wells is located by the intersection of Interstate 80 and U.S. Route 93.

Public education in Wells is administered by Elko County School District. The district operates one elementary school and Wells High School. Wells has a public library, a branch of the Elko-Lander-Eureka County Library System.