In March 1971, a South African project team visited Britain, France and Portugal to investigate alternative designs for future frigates or corvettes. A decision was made to buy corvettes from Portugal, with four ships of an upgraded version of the being ordered. However, due to the changing of the political climate in Portugal following the 1974 Carnation Revolution, the new Portuguese authorities cancelled the transference of the corvettes to South Africa, instead integrating them in the Portuguese Navy, where they formed the . The then Minister of Defence, P. W. Botha, had already started discussions with Israel to buy their ''Reshef''-class missile boats, designated Project Japonica. In 1974, a contract was signed with Israeli Military Industries for the construction of three of the modified ''Reshef''-class vessels at the Haifa facility of Israeli Shipyards. A further three were built immediately after at the Sandock-Austral shipyard in Durban, South Africa, with three more being built at the same facility several years later. The imposition of the international embargo on the sale of arms to South Africa on 4 November 1977 forced the project to be carried out under a cloak of security. The South African variants were fitted with Gabriel missiles, otherwise known as 'Scorpion' missiles, and had two Oto Melara 76 mm guns instead of a single one with a Phalanx CIWS. 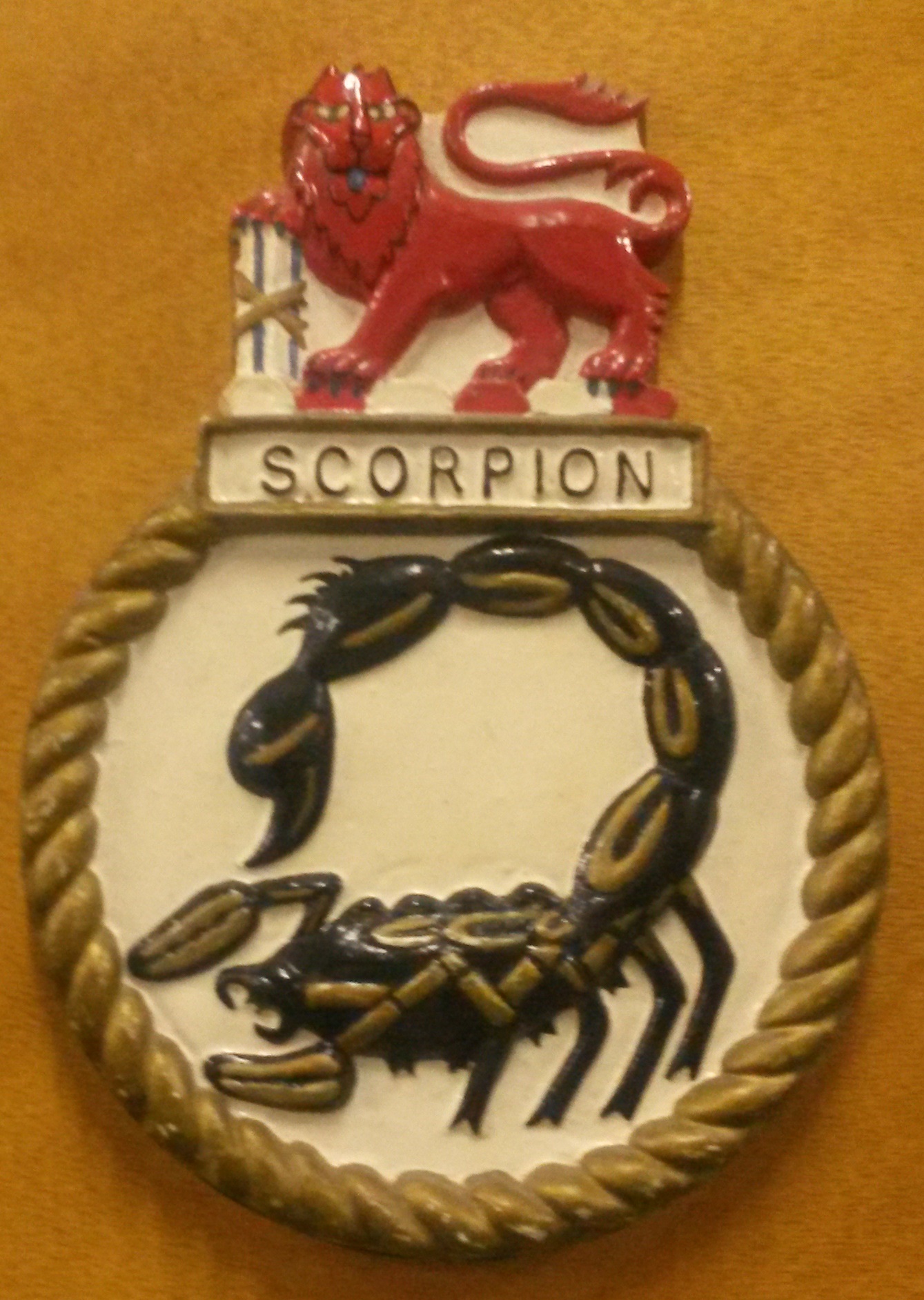 The flotilla was formed into two squadrons in 1985, with four ships being in service at one time in Squadron 1 and two in service with Squadron 2, which was based in Simon's Town.

A total of 9 boats were eventually built.

Three decommissioned Warrior-class strikecraft were refurbished by SA Shipyards and recommissioned as offshore patrol vessels (OPVs) from 2012 to 2014. Their aged Skerpioen missile launchers were removed, providing extra room for a small RHIB boat and a small contingent of seaborne commandos to board suspect vessels. Reclassed as OPVs, these vessels are armed with one OTO Melara 76 mm naval artillery gun, the rear one of the two originally fitted having been removed, as well as a pair of 20 mm guns and a pair of 12.7 mm heavy machine guns. Three of the former strikecraft were refurbished and are commissioned as SAS ''Isaac Dyobha'' (P1565), SAS ''Galeshewe'' (P1567) and SAS ''Makhanda'' (P1569). Their home port is Naval Base Durban which is undergoing an upgrade in preparation for the new patrol flotilla. A fourth vessel, SAS ''Adam Kok'' (P1563), is being considered for refurbishment. However, as of August 2014 it appears unlikely that this fourth vessel will be converted, though its fate remains undetermined. Rear Admiral Hanno Teuteberg, Chief Director Maritime Strategy, said in 2013 that the early indications are that the life of the OPV vessels can be extended for at least five or more years, to coincide with Project Biro, the new build Offshore/Inshore patrol vessel project.