Waalwijk () is a Municipalities of the Netherlands, municipality and a city in the southern Netherlands. It had a population of in and is located near the motorways A59 and N261. The villages of Capelle, Vrijhoeve-Capelle, Sprang (the former municipality of Sprang-Capelle) and Waspik together with the city of Waalwijk form the municipality of Waalwijk. The city has an old town center, which has recently been modernized.

The city of Waalwijk

Waalwijk is a city in North Brabant that lies north of Tilburg and west of 's-Hertogenbosch. To its north runs the river Bergse Maas. River Waal is further to the north. Waalwijk used to be known for its shoe business. Waalwijk was granted City rights in the Netherlands, city rights in 1303. The professional football (soccer), football team RKC Waalwijk, RKC plays in Waalwijk. Waalwijk is also known for an event in the city and surroundings: the "80 van de langstraat", held every September, in which a few thousand people make an 80-km walk through all towns that are part of the Langstraat region. Some other events: * Waalwijk Modestad (Waalwijk Fashion City), a weekend full of fashion * Nacht van het levenslied (Night of the "Dutch song"), where Dutch and local singers perform * Straattheaterfestival (street theatre festival), a weekend full of street performers and theatre acts

Waalwijk is Town twinning, twinned with: 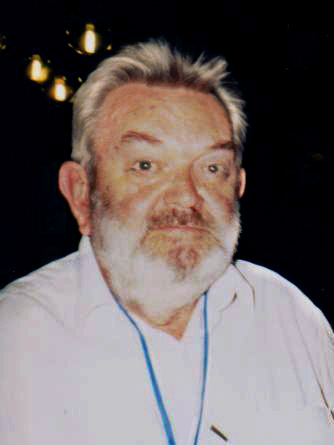 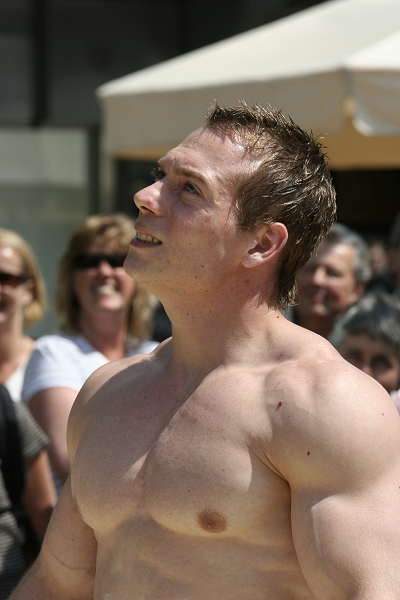