The United States Census (plural censuses or census) is a census that is legally mandated by the US Constitution, and takes place every 10 years. The first census after the American Revolution was taken in 1790, under Secretary of State Thomas Jefferson; there have been 23 federal censuses since that time. The most recent national census took place in 2020; the next census is scheduled for 2030. Since 2013, the Census Bureau began discussions on using technology to aid data collection starting with the 2020 census. In 2020, every household will receive an invitation to complete the census over the Internet, by phone or by paper questionnaire. For years between the decennial censuses, the Census Bureau issues estimates made using surveys and statistical models, in particular, the Population Estimates Program and American Community Survey. The United States Census is a population census, which is distinct from the U.S. Census of Agriculture, which is no longer the responsibility of the Census Bureau. It is also distinct from local censuses conducted by some states or local jurisdictions. 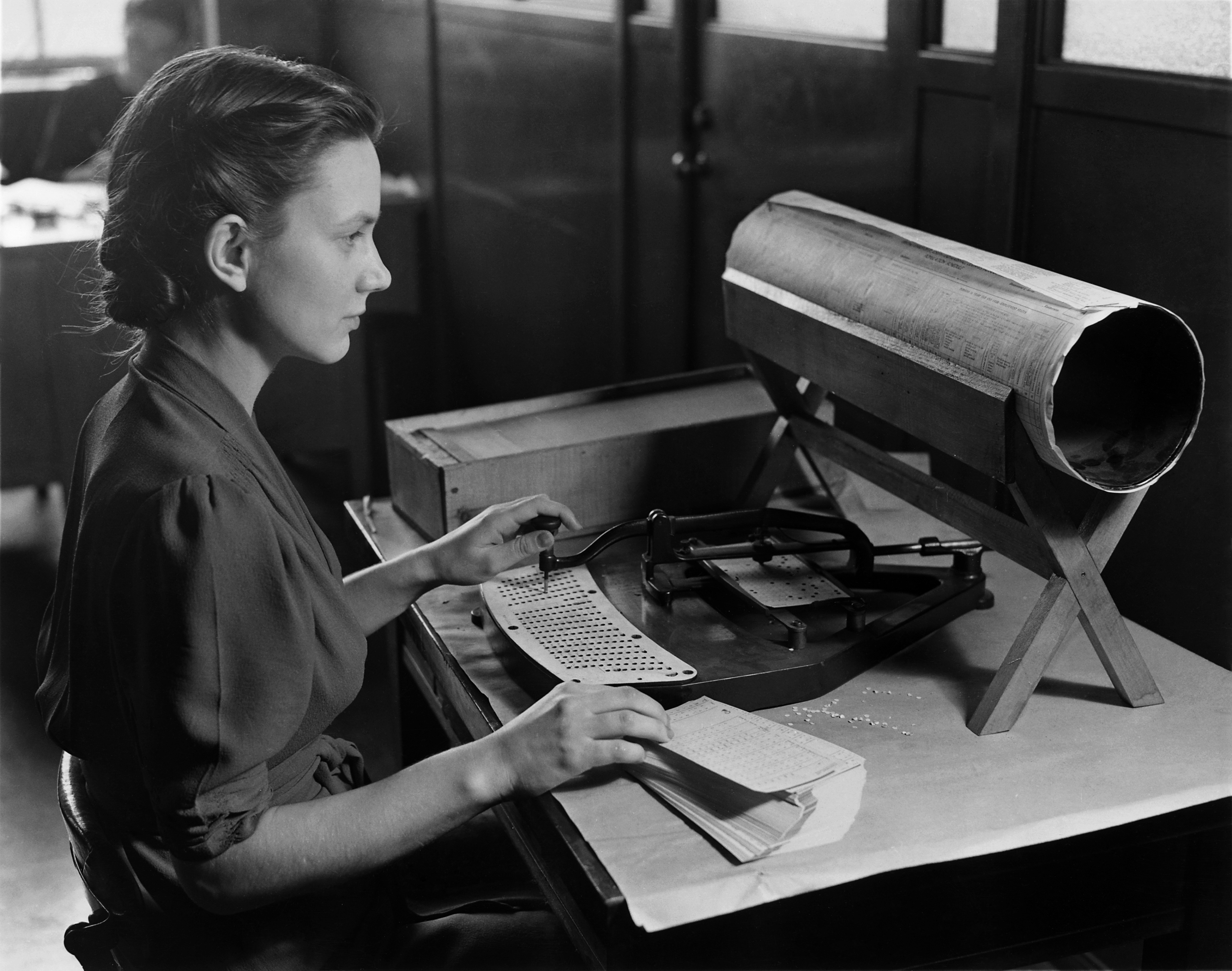 thumb|Census outreach flyers hang at Sure We Can - redemption center in Bushwick, Brooklyn - 2020 Decennial U.S. Census figures are based on actual counts of persons dwelling in U.S. residential structures. They include citizens, non-citizen legal residents, non-citizen long-term visitors and undocumented immigrants. The Census Bureau bases its decision about whom to count on the concept of usual residence. Usual residence, a principle established by the Census Act of 1790, is defined as the place a person lives and sleeps most of the time. The Census Bureau uses special procedures to ensure that those without conventional housing are counted; however, data from these operations are not considered to be as accurate as data obtained from traditional procedures. In instances where the bureau is unsure of the number of residents at an address after a field visit, its population characteristics are inferred from its nearest similar neighbor (hot-deck imputation). This practice has effects across many areas, but is seen by some as controversial. However, the practice was ruled constitutional by the U.S. Supreme Court in ''Utah v. Evans''. Certain American citizens living overseas are specifically excluded from being counted in the census even though they may vote. Only Americans living abroad who are “federal employees (military and civilian) and their dependents living overseas with them” are counted. “Private U.S. citizens living abroad who are not affiliated with the federal government (either as employees or their dependents) will not be included in the overseas counts. These overseas counts are used solely for reapportioning seats in the U.S. House of Representatives”. According to the Census Bureau, “Census Day” has been April 1 since 1930. Previously, from 1790 to 1820, the census counted the population as of the first Monday in August. It moved to June in 1830, (June 2 in 1890), April 15 in 1910, and January 1 in 1920. Because people are born, die, and move during the year, the census counts people where they were or expect to be living on this specific reference date in an attempt to get a coherent snapshot and avoid double counting. The actual census-taking begins before this date and extends for months thereafter. In 2020, the earliest responses were collected starting January 21 in remote parts of Alaska, and March 12 for most Americans.