The Super Bowl Most Valuable Player Award, or Super Bowl MVP, is presented annually to the most valuable player of the Super Bowl, the National Football League's (NFL) championship game. The winner is chosen by a panel of 16 football writers and broadcasters, and, since Super Bowl XXXV in 2001, fans voting electronically. The media panel's ballots count for 80 percent of the vote tally, while the viewers' ballots make up the other 20 percent. The game's viewing audience can vote on the Internet or by using cellular phones; Media voters are asked to vote with about five minutes remaining in the game, but are allowed to change their mind when the game ends. They can nominate one player from each team, with instructions to count their vote for the player on the winning team. Voters cannot select an entire unit. The Super Bowl MVP has been awarded annually since the game's inception in 1967. Through 1989, the award was presented by ''SPORT'' magazine. Bart Starr was the MVP of the first two Super Bowls. Since 1990, the award has been presented by the NFL. At Super Bowl XXV, the league first awarded the Pete Rozelle Trophy, named after former NFL commissioner Pete Rozelle, to the Super Bowl MVP. Ottis Anderson was the first to win the trophy. The most recent Super Bowl MVP, from Super Bowl LV held on February 7, 2021, is Tampa Bay Buccaneers quarterback Tom Brady. Brady is the only player to have won five Super Bowl MVP awards (four with the New England Patriots and one with the Buccaneers); Joe Montana won three and three other players—Bart Starr, Terry Bradshaw, and Eli Manning—have won the award twice. Starr and Bradshaw are the only ones to have won it in back-to-back years. The MVP has come from the winning team every year except 1971, when Dallas Cowboys linebacker Chuck Howley won the award despite the Cowboys' loss in Super Bowl V to the Baltimore Colts. Harvey Martin and Randy White were named co-MVPs of Super Bowl XII, the only time co-MVPs have been chosen. Including the Super Bowl XII co-MVPs, seven Cowboys players have won Super Bowl MVP awards, the most of any NFL team. Quarterbacks have earned the honor 31 times in 55 games (and 56 awards). 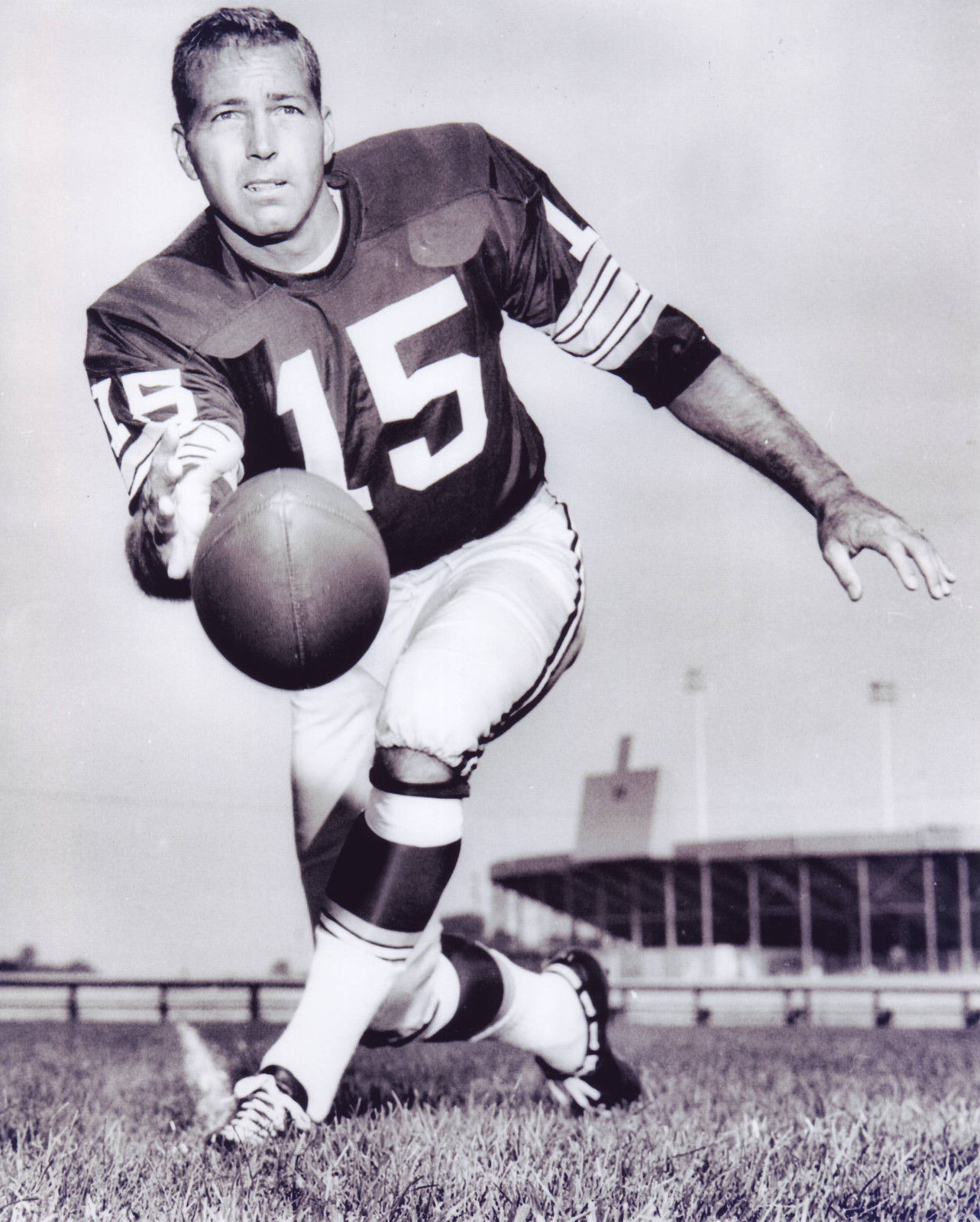 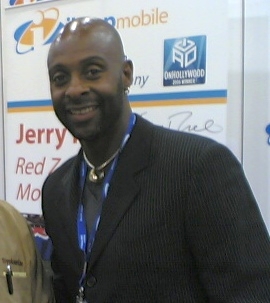 , MVP of Super Bowl XXXI with the Green Bay Packers, is the only special teams player – a kick/punt returner – to win the award|alt=Desmond Howard wearing a grey striped suit while holding a water bottle outside. He has his XXXI Super Bowl ring on his right ring finger and his wedding ring on his left ring finger.]]

, MVP of Super Bowl 50 with the Denver Broncos, is the most recent defensive player – a linebacker – to win the award|alt=Von Miller wearing a cap and AirPods smiles while holding a football. He is also wearing gloves and looks like he might soon throw the ball.]] , a quarterback, won his MVP award in Super Bowl LIV while playing for the Kansas City Chiefs|alt=Patrick Mahomes standing on a football field. He is wearing a white jersey with a red number "15" and red sleeves.]] 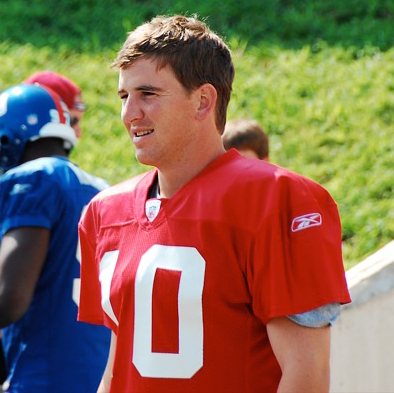