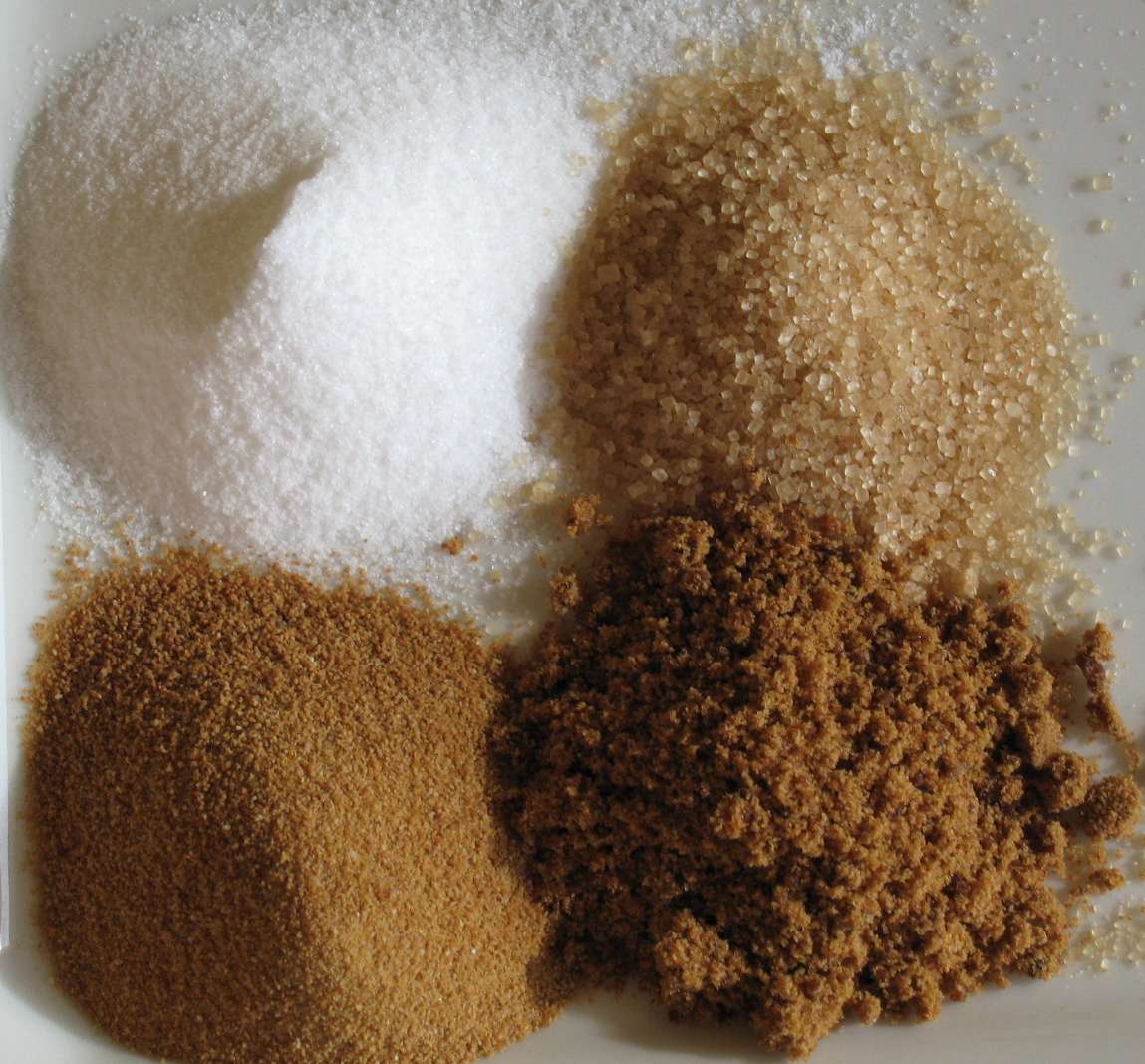 Sugar is the generic name for sweet-tasting, soluble carbohydrates, many of which are used in food. Table sugar, granulated sugar, or regular sugar, refers to sucrose, a disaccharide composed of glucose and fructose. Simple sugars, also called monosaccharides, include glucose, fructose, and galactose. Compound sugars, also called disaccharides or double sugars, are molecules composed of two monosaccharides joined by a glycosidic bond. Common examples are sucrose (table sugar) (glucose + fructose), lactose (glucose + galactose), and maltose (two molecules of glucose). In the body, compound sugars are hydrolysed into simple sugars. Longer chains of monosaccharides are not regarded as sugars, and are called oligosaccharides or polysaccharides. Starch is a glucose polymer found in plants, and is the most abundant source of energy in human food. Some other chemical substances, such as glycerol and sugar alcohols, may have a sweet taste, but are not classified as sugar. Sugars are found in the tissues of most plants. Honey and fruit are abundant natural sources of unbounded simple sugars. Sucrose is especially concentrated in sugarcane and sugar beet, making them ideal for efficient commercial extraction to make refined sugar. In 2016, the combined world production of those two crops was about two billion tonnes. Maltose may be produced by malting grain. Lactose is the only sugar that cannot be extracted from plants. It can only be found in milk, including human breast milk, and in some dairy products. A cheap source of sugar is corn syrup, industrially produced by converting corn starch into sugars, such as maltose, fructose and glucose. 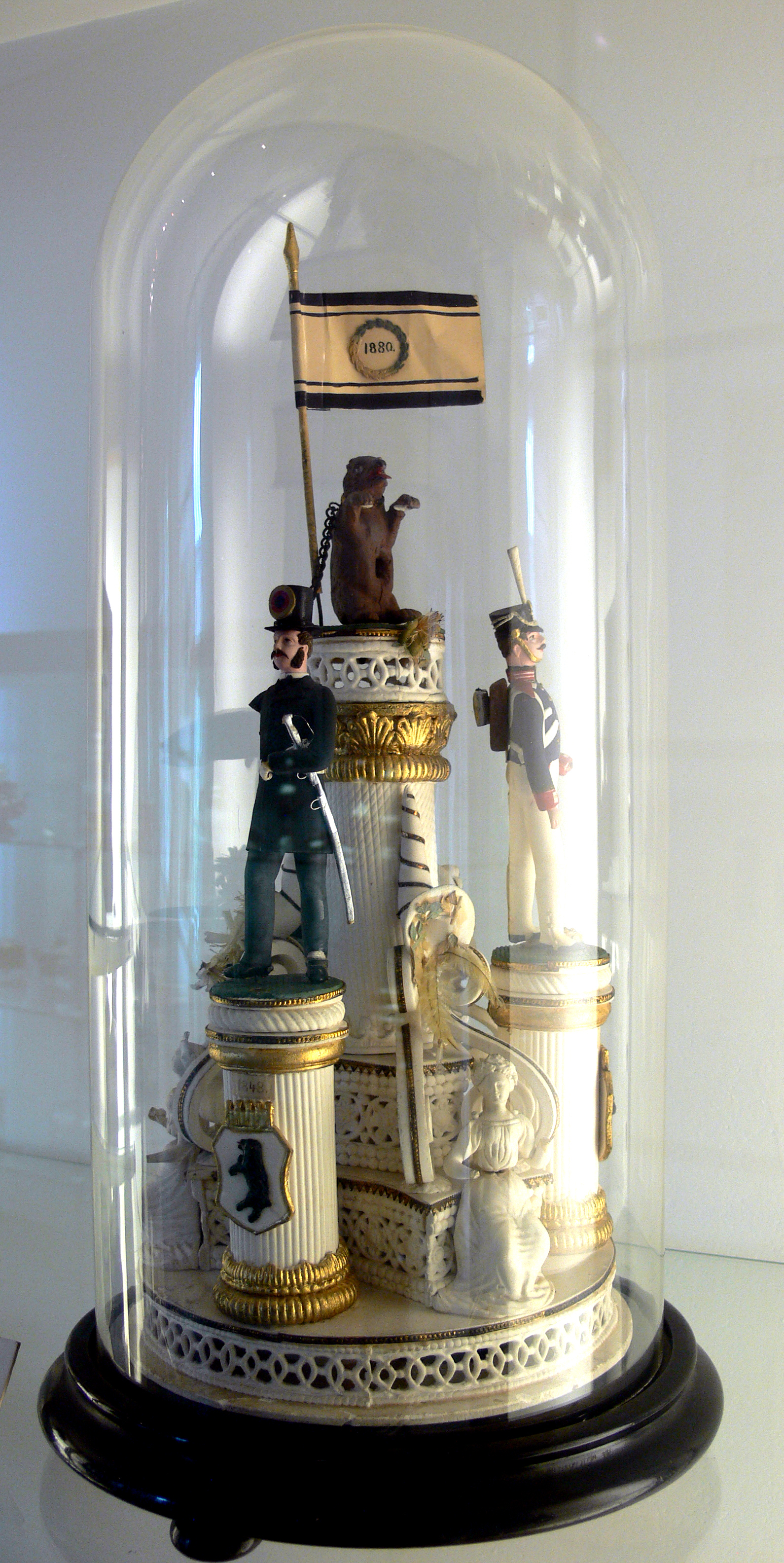 Sucrose is used in prepared foods (e.g. cookies and cakes), is sometimes added to commercially available processed food and beverages, and may be used by people as a sweetener for foods (e.g. toast and cereal) and beverages (e.g. coffee and tea). The average person consumes about of sugar each year, with North and South Americans consuming up to and Africans consuming under . As sugar consumption grew in the latter part of the 20th century, researchers began to examine whether a diet high in sugar, especially refined sugar, was damaging to human health. Excessive consumption of sugar has been implicated in the onset of obesity, diabetes, cardiovascular disease, dementia, and tooth decay. Numerous studies have tried to clarify those implications, but with varying results, mainly because of the difficulty of finding populations for use as controls that consume little or no sugar. In 2015, the World Health Organization recommended that adults and children reduce their intake of free sugars to less than 10%, and encouraged a reduction to below 5%, of their total energy intake.

The etymology reflects the spread of the commodity. From Sanskrit (''śarkarā''), meaning "ground or candied sugar", came Persian ''shakar'', then to 12th century French ''sucre'' and the English ''sugar''. The English word ''jaggery'', a coarse brown sugar made from date palm sap or sugarcane juice, has a similar etymological origin: Portuguese ''jágara'' from the Malayalam ''cakkarā'', which is from the Sanskrit ''śarkarā''.

Sugar has been produced in the Indian subcontinent since ancient times and its cultivation spread from there into modern-day Afghanistan through the Khyber Pass. It was not plentiful nor cheap in early times, and in most parts of the world, honey was more often used for sweetening. Originally, people chewed raw sugarcane to extract its sweetness. Sugarcane was a native of tropical Indian subcontinent (South Asia) and Southeast Asia.