Click Here for Items Related To - South Side Chicago


The South Side is an area of Chicago. It is the largest of the three Sides of the city that radiate from downtown—the others being the North Side and the West Side. Much of the South Side came from the city's annexation of townships such as Hyde Park. The city's "sides" have historically been divided by the Chicago River and its branches. The South Side of Chicago was originally defined as all of the city south of the main branch of the Chicago River, but it now excludes the Loop. The South Side has a varied ethnic composition and a great disparity in income and other demographic measures. Although it has a reputation for high levels of crime, the South Side ranges from affluent to middle class to poor. South Side neighborhoods such as Armour Square, Back of the Yards, Bridgeport, and Pullman host more blue collar and middle-class residents, while Hyde Park, the Jackson Park Highlands District, Kenwood, Beverly, Mount Greenwood, and west Morgan Park feature affluent and upper-middle class residents. The South Side boasts a broad array of cultural and social offerings, such as professional sports teams, landmark buildings, museums, educational institutions, medical institutions, beaches, and major parts of Chicago's parks system. The South Side is served by numerous bus and 'L' trains via the Chicago Transit Authority and several Metra rail commuter lines. It has several interstate and national highways.

There is some debate as to the South Side's boundaries. Originally the sides were taken from the banks of the Chicago River. The city's address numbering system uses a grid demarcating Madison Street as the East-West axis and State Street as the North-South axis. Madison is in the middle of the Loop. As a result, much of the downtown "Loop" district is south of Madison Street (and the river), but the Loop is usually excluded from any of the Sides. One definition has the South Side beginning at Roosevelt Road, at the Loop's southern boundary, with the community area known as the Near South Side immediately adjacent. Another definition, taking into account that much of the Near South Side is in effect part of the commercial district extending in an unbroken line from the South Loop, locates the boundary immediately south of 18th Street or Cermak Road, where Chinatown in the Armour Square community area begins. 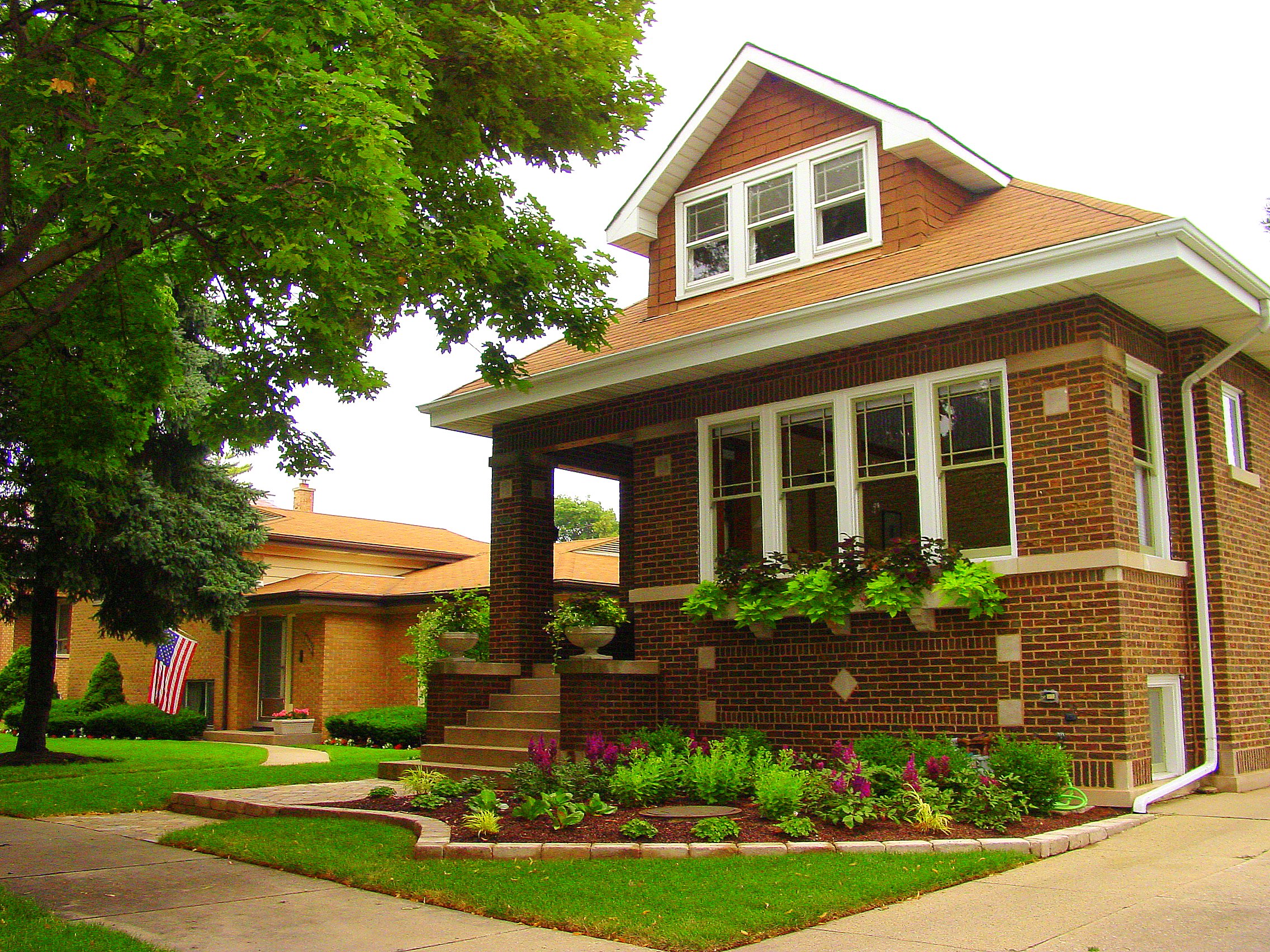 Lake Michigan and the Indiana state line provide eastern boundaries. The southern border changed over time because of Chicago's evolving city limits; the city limits are now at 138th Street (in Riverdale and Hegewisch). The South Side is larger in area than the North and West Sides combined.

The exact boundaries dividing the Southwest, South, and Southeast Sides vary by source. If primarily racial lines are followed, the South Side can generally be divided into a White and Hispanic Southwest Side, a largely Black South Side and a smaller, more racially diverse Southeast Side centered on the East Side community area and including the adjacent community areas of South Chicago, South Deering and Hegewisch. The differing interpretations of the boundary between the South and Southwest Sides are due to a lack of a definite natural or artificial boundary. One source states that the boundary is Western Avenue or the railroad tracks adjacent to Western Avenue. This border extends further south to a former railroad right of way paralleling Beverly Avenue and then Interstate 57. The Southwest Side of Chicago is a subsection of the South Side comprising mainly white, black, and Hispanic neighborhoods, usually dominated by one of these races. On the Southwest Side exclusively, the northern portion has a high concentration of Hispanics, the western portion has a high concentration of whites, and the eastern portion has a high concentration of blacks. Architecturally, the Southwest Side is distinguished by the tract of Chicago's Bungalow Belt, which runs through it. Archer Heights, a Polish enclave along Archer Avenue, which leads toward Midway Airport, is located on the Southwest Side of the city, as are Beverly and Morgan Park, home to a large concentration of Irish Americans.

With its factories, steel mills and meat-packing plants, the South Side saw a sustained period of immigration which began around the 1840s and continued through World War II. Irish, Italian, Polish, Lithuanian and Yugoslav immigrants, in particular, settled in neighborhoods adjacent to industrial zones. The Illinois Constitution gave rise to townships that provided municipal services in 1850. Several settlements surrounding Chicago incorporated as townships to better serve their residents. Growth and prosperity overburdened many local government systems. In 1889, most of these townships determined that they would be better off as part of a larger city of Chicago. Lake View, Jefferson, Lake, Hyde Park Townships and the Austin portion of Cicero voted to be annexed by the city in the June 29, 1889 elections.

** Rodkin, Dennis. "Why does South Shore resist gentrification? Carlo Rotella is a Boston-based author of a new book that explores race, class and history in the lakefront Chicago neighborhood where he grew up.
''Crain's Chicago Business'' June 26, 2019
* Small, Mario Luis. "Is there such a thing as ‘The Ghetto’? The perils of assuming that the South Side of Chicago represents poor black neighborhoods." ''City'' 11.3 (2007): 413-421.