The South African National Defence Force (SANDF) comprises the armed forces of South Africa. The commander of the SANDF is appointed by the President of South Africa from one of the armed services. They are in turn accountable to the Minister of Defence and Military Veterans of the Defence Department. The military as it exists today was created in 1994, following South Africa's first multiracial election in April of that year and the adoption of a new constitution. It replaced the South African Defence Force and also integrated uMkhonto we Sizwe (MK) and the Azanian People's Liberation Army (APLA) guerilla forces. South Africa is the dominant Regional Power in Sub-Saharan Africa, and is also recognised internationally as a Middle Power. South Africa is considered the 32nd strongest military in the world by https://www.globalfirepower.com/.

The SANDF took over the personnel and equipment from the SADF and integrated forces from the former Bantustan homelands forces, as well as personnel from the former guerrilla forces of some of the political parties involved in South Africa, such as the African National Congress's Umkhonto we Sizwe, the Pan Africanist Congress's Azanian People's Liberation Army and the Self-Protection Units of the Inkatha Freedom Party (IFP).The Azanian People's Organization' s AZANLA was invited but refused to be integrated and to this day remains the only guerrilla force not integrated into the current force. As of 2004, the integration process was considered complete, with retaining personnel, structure, and equipment from the SADF. However, due to integration problems, financial constraints, and other issues, the SANDF faced capability constraints. The South African Commando System was a civil militia active until 2008, based upon local units from the size of company to battalion. In its final years its role was to support the South African Police Service during internal operations. During such deployments the units came under SAPS control. According to the Defence Ministry's 2014 Defence Review, the SANDF is "in a critical state of decline". A series of cuts to its capital and operating budgets compromised a number of capabilities. Equipment is largely obsolete due to inadequate maintenance, while renewal has stalled with devastating effect on South Africa's defence industry.

In 1999, a R30 billion (US$4.8 billion) purchase of weaponry by the South African Government was finalised, which has been subject to allegations of corruption. The South African Department of Defence's Strategic Defence Acquisition purchased frigates, submarines, light utility helicopters, lead-in fighter trainer and multirole combat aircraft. 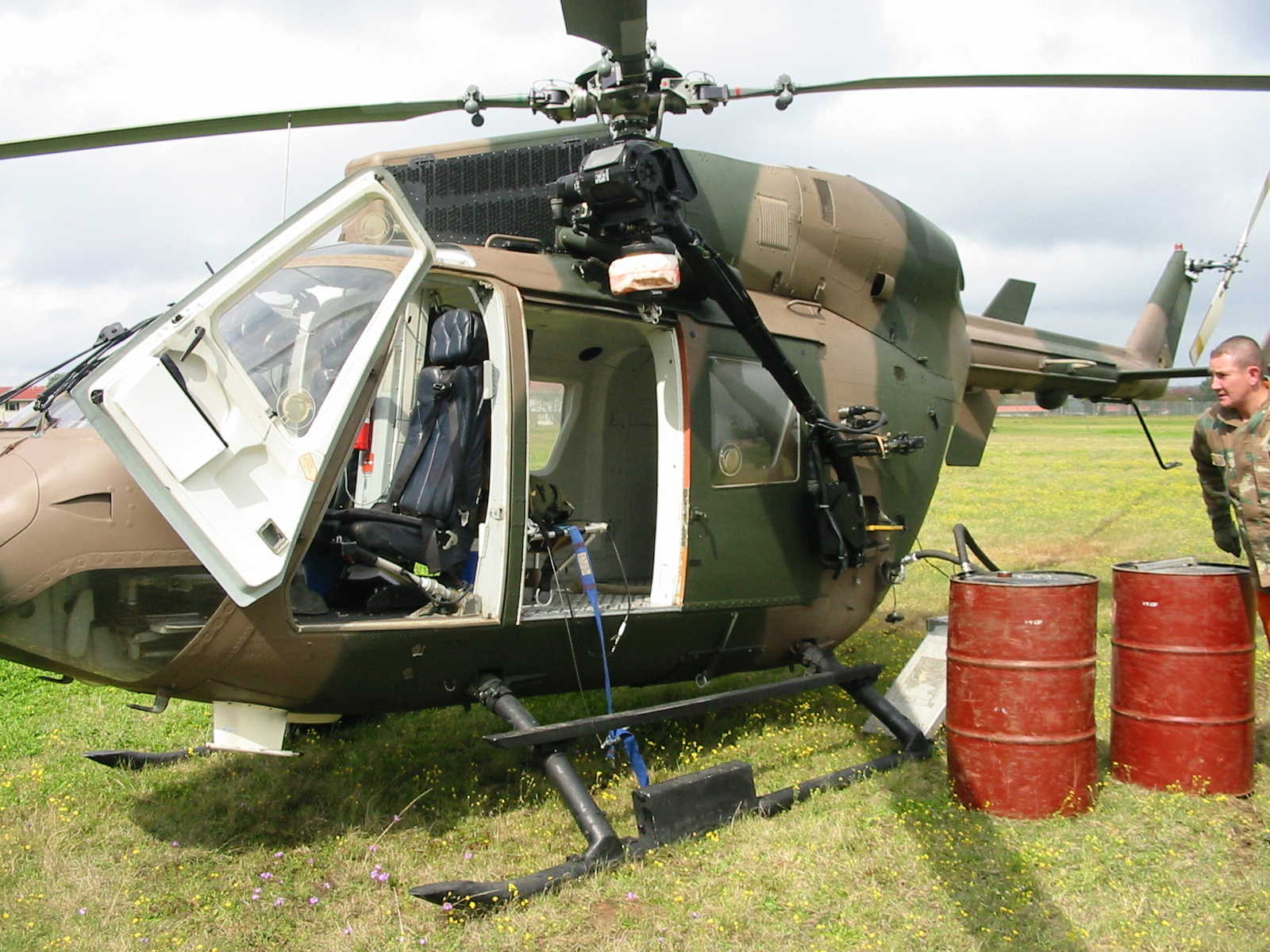 The SANDF is involved in a number of internal operations, including: * Safeguarding the Border (Operation CORONA) * Disaster relief and assistance (Operation CHARIOT) * Safety and security (Operation PROSPER) * Ridding the country of illegal weapons, drug dens, prostitution rings and other illegal activities (Operation FIELA)

The SANDF partakes in UN peacekeeping missions, mostly on the African continent. It also provides election security when needed.

Overall command is vested in an officer-designated Chief of the SANDF (CSANDF). Appointed from any of the Arms of Service, they are the only person in the SANDF at the rank of General or Admiral, and is accountable to the Minister of Defence and Veteran Affairs, who heads the Department of Defence The structure of the SANDF is depicted below:

The SAND
publishes (or provides links)
to documents describing its strategy, plans, performance, white papers and related government acts. Under the Promotion of Access to Information Act 2000 (PAIA), the SANDF also provide
access to
current and historical information the SANDF holds and provides a manual with procedures for obtaining access. Some categories of records are "automatically available" that are "available without a person having to request access in terms of the PAIA. These records can be accessed at the Department of Defence Archives and include operational records of the 1st World War, 2nd World War, Korean War, and establishment of the Union Defence Force 1912.

On 31 March 2019, the demographics of service personnel were as follows: