Sandalwood is a class of woods from trees in the genus ''Santalum''. The woods are heavy, yellow, and fine-grained, and, unlike many other aromatic woods, retain their fragrance for decades. Sandalwood oil is extracted from the woods for use. Sandalwood is often cited as one of the most expensive woods in the world. Both the wood and the oil produce a distinctive fragrance that has been highly valued for centuries. Consequently, some species of these slow-growing trees have suffered over-harvesting in the past.

The nomenclature and the taxonomy of the genus are derived from this species' historical and widespread use. Etymologically it is ultimately derived from Sanskrit चन्दनं ''Chandanam'' (''čandana-m''), the sandalwood tree, meaning "wood for burning incense" and related to ''candrah'', "shining, glowing" and the Latin ''candere'', to shine or glow. It arrived in English via Late Greek, Medieval Latin and Old French in the 14th or 15th century.

Sandalwoods are medium-sized hemiparasitic trees, and part of the same botanical family as European mistletoe. Notable members of this group are Indian sandalwood (''Santalum album'') and Australian sandalwood (''Santalum spicatum''); others in the genus also have fragrant wood. These are found in India, Nepal, Bangladesh, Pakistan, Sri Lanka, Australia, Indonesia, Hawaii, and other Pacific Islands. * ''S. album'' is a threatened species indigenous to South India, and grows in the Western Ghats and a few other mountain ranges such as the Kalrayan and Shevaroy Hills. Although sandalwood trees in India, Pakistan, and Nepal are government-owned and their harvest is controlled, many trees are illegally cut down. Sandalwood oil prices have risen to $200 per liter recently. Red sanders is endemic to Seshachalam, Veliganda, Lankamala, and Palakonda hill ranges, distributed in districts of Kadapa, Chittoor, and Kurnool in Rayalaseema region and parts of Nellore and Prakasam in Andhra Pradesh, Mysore region of Karnataka (formerly Mysore State), and Marayoor forest in Kerala, Southern India, is high in quality. New plantations were created with international aid in Tamil Nadu for economic exploitation. In Kununurra in Western Australia, Indian sandalwood is grown on a large scale. This species is the primary source of sandalwood used in commercial oil production and should not be confused with West Indian Sandalwood, ''Amyris balsamifera''. * ''S. ellipticum'', ''S. freycinetianum'', and ''S. paniculatum'', the Hawaiian sandalwood (''iliahi''), were also used and considered high quality. These three species were exploited between 1790 and 1825 before the supply of trees ran out (a fourth species, ''S. haleakalae'', occurs only in subalpine areas and was never exported). Although ''S. freycinetianum'' and ''S. paniculatum'' are relatively common today, they have not regained their former abundance or size, and ''S. ellipticum'' remains rare. * ''S. yasi'', a sandalwood from Fiji and Tonga. * ''S. spicatum'' is used by aromatherapists and perfumers. The oil concentration differs considerably from other ''Santalum'' species. In the 1840s, sandalwood was Western Australia’s biggest export earner. Oil was distilled for the first time in 1875, and by the turn of the 20th century, production of Australian sandalwood oil was intermittent. However, in the late 1990s, Western Australian sandalwood oil enjoyed a revival and by 2009 had peaked at more than per year – much of which went to the fragrance industries in Europe. Although overall production has decreased, by 2011, a significant percentage of its production was heading to the chewing tobacco industry in India alongside Indian sandalwood – the chewing tobacco market being the largest market for both oils in 2012. * Other species: Commercially, various other species, not belonging to ''Santalum'' species, are also used as sandalwood. 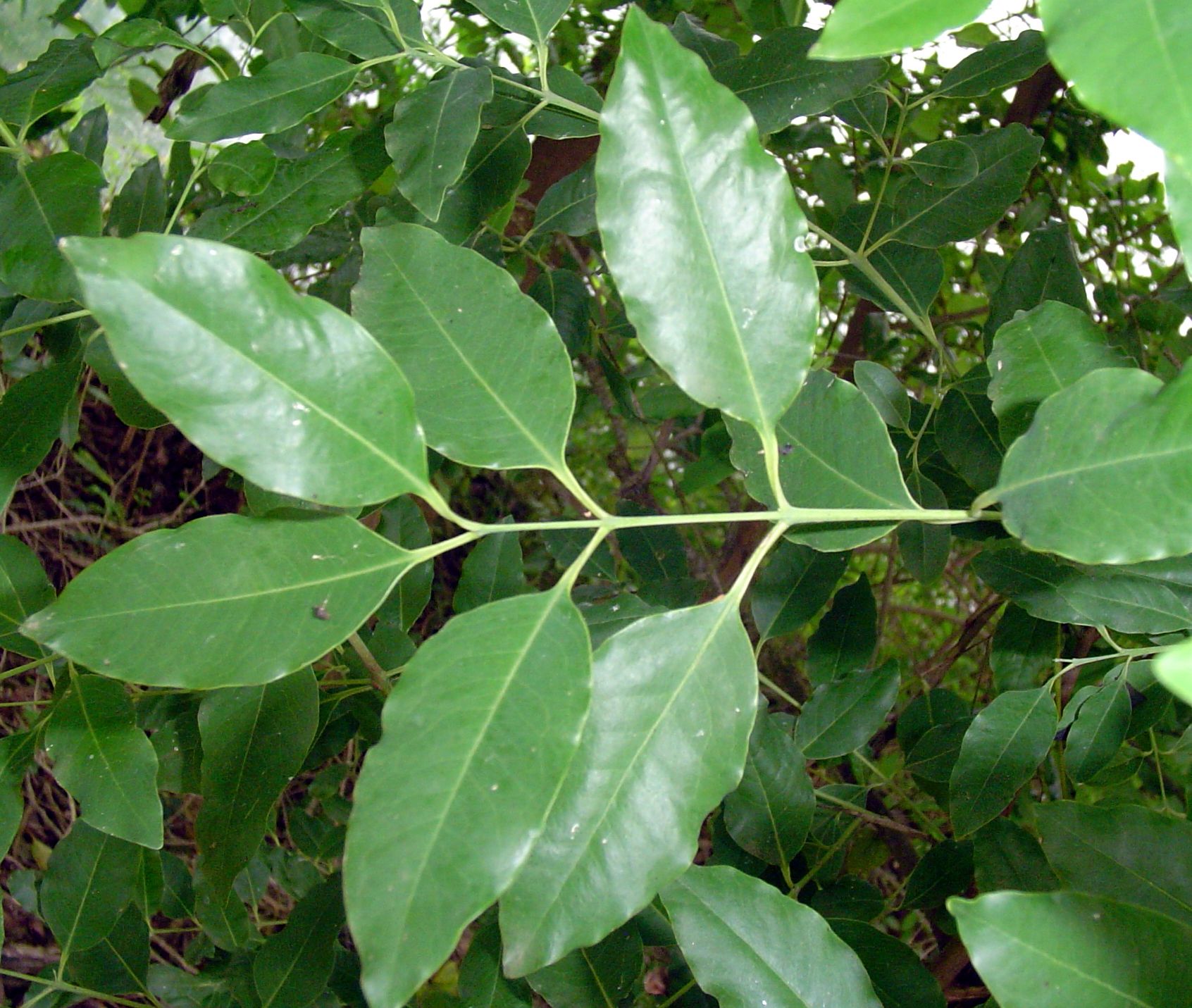 Producing commercially valuable sandalwood with high levels of fragrance oils requires Indian sandalwood (''S. album'') trees to be a minimum of 15 years old – the yield, quality and volume are still to be clearly understood. Yield of oil tends to vary depending on the age and location of the tree; usually, the older trees yield the highest oil content and quality. Australia is the largest producer of ''S. album'', with the majority grown around Kununurra, in the far north of the state by Quintis (formerly Tropical Forestry Services), which in 2017 controlled around 80 per cent of the world's supply of Indian sandalwood, and Santanol. India used to be the world's biggest producer, but it has been overtaken by Australia in the 21st century. Over-exploitation is partly to blame for the decline. Australian sandalwood (''S. spicatum'') is grown in commercial plantations throughout the wheatbelt of Western Australia, where it has been an important part of the economy since colonial times. WA has the largest plantation resource in the world. Sandalwood is expensive compared to other types of woods, so to maximize profit, sandalwood is harvested by removing the entire tree instead of sawing it down at the trunk close to ground level. This way wood from the stump and root, which possesses high levels of sandalwood oil, can also be processed and sold. Australian sandalwood is mostly harvested and sold in log form, graded for heartwood content. The species is unique in that the white sapwood does not require removal before distilling the oil. The logs are either processed to distill the essential oil, or made into powders for making incense. Indian Sandalwood, used mainly for oil extraction, does require removal of the sapwood prior to distillation. , Australian Sandalwood oil sells for around per , while Indian Sandalwood oil, due to its higher alpha santalol content, is priced at about per kg.