The Samsung Group ( ko|삼성, stylized as SΛMSUNG) is a South Korean multinational conglomerate headquartered in Samsung Town, Seoul. It comprises numerous affiliated businesses, most of them united under the ''Samsung'' brand, and is the largest South Korean ''chaebol'' (business conglomerate). Samsung was founded by Lee Byung-chul in 1938 as a trading company. Over the next three decades, the group diversified into areas including food processing, textiles, insurance, securities, and retail. Samsung entered the electronics industry in the late 1960s and the construction and shipbuilding industries in the mid-1970s; these areas would drive its subsequent growth. Following Lee's death in 1987, Samsung was separated into five business groups – Samsung Group, Shinsegae Group, CJ Group and Hansol Group, and Joongang Group. Since 1990, Samsung has increasingly globalised its activities and electronics; in particular, its mobile phones and semiconductors have become its most important source of income. As of 2020, Samsung has the 8th highest global brand value. Notable Samsung industrial affiliates include Samsung Electronics (the world's largest information technology company, consumer electronics maker and chipmaker measured by 2017 revenues), Samsung Heavy Industries (the world's 2nd largest shipbuilder measured by 2010 revenues), and Samsung Engineering and Samsung C&T Corporation (respectively the world's 13th and 36th largest construction companies). Other notable subsidiaries include Samsung Life Insurance (the world's 14th largest life insurance company), Samsung Everland (operator of Everland Resort, the oldest theme park in South Korea) and Cheil Worldwide (the world's 15th largest advertising agency, as measured by 2012 revenues). Samsung has a powerful influence on South Korea's economic development, politics, media and culture and has been a major driving force behind the "Miracle on the Han River". Its affiliate companies produce around a fifth of South Korea's total exports. Samsung's revenue was equal to 17% of South Korea's $1,082 billion GDP.

According to Samsung's founder, the meaning of the Korean hanja word ''Samsung'' () is "three stars". The word "three" represents something "big, numerous and powerful", while "stars" means everlasting or eternal, like stars in the sky. 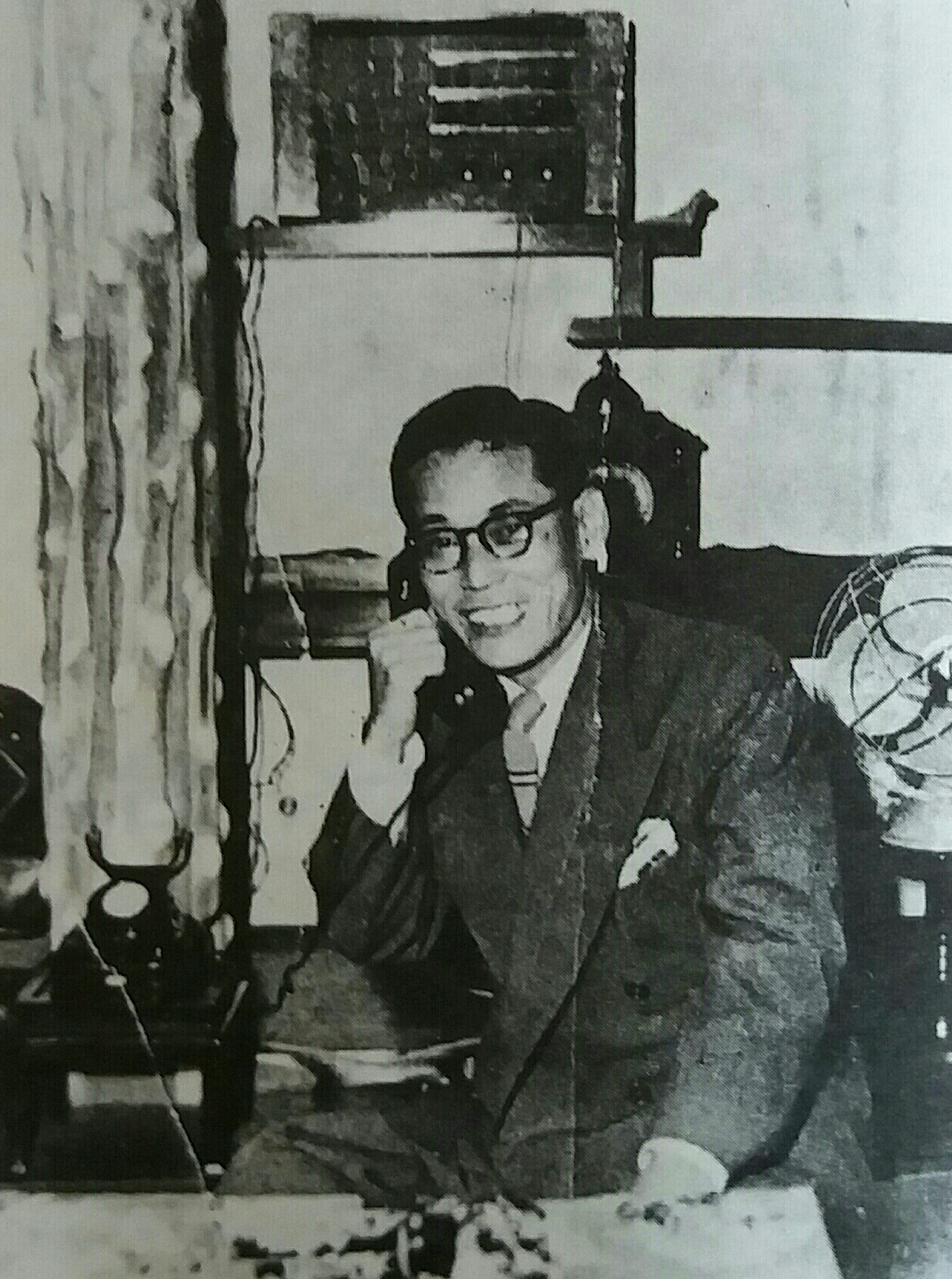 In 1938, during Japanese-ruled Korea, Lee Byung-chul (1910–1987) of a large landowning family in the Uiryeong county moved to nearby Daegu city and founded Mitsuboshi Trading Company (), or ''Samsung Sanghoe'' (주식회사 삼성상회). Samsung started out as a small trading company with forty employees located in Su-dong (now Ingyo-dong). It dealt in dried-fish, locally-grown groceries and noodles. The company prospered and Lee moved its head office to Seoul in 1947. When the Korean War broke out, he was forced to leave Seoul. He started a sugar refinery in Busan named ''Cheil Jedang''. In 1954, Lee founded ''Cheil Mojik'' and built the plant in Chimsan-dong, Daegu. It was the largest woollen mill ever in the country. Samsung diversified into many different areas. Lee sought to establish Samsung as a leader in a wide range of industries. Samsung moved into lines of business such as insurance, securities, and retail. In 1947, Cho Hong-jai, the Hyosung group's founder, jointly invested in a new company called Samsung Mulsan Gongsa, or the Samsung Trading Corporation, with the Samsung's founder Lee Byung-chull. The trading firm grew to become the present-day Samsung C&T Corporation. After a few years, Cho and Lee separated due to differences in management style. Cho wanted a 30 equity share. Samsung Group was separated into Samsung Group and Hyosung Group, Hankook Tire and other businesses. In the late 1960s, Samsung Group entered the electronics industry. It formed several electronics-related divisions, such as Samsung Electronics Devices, Samsung Electro-Mechanics, Samsung Corning and Samsung Semiconductor & Telecommunications, and made the facility in Suwon. Its first product was a black-and-white television set. 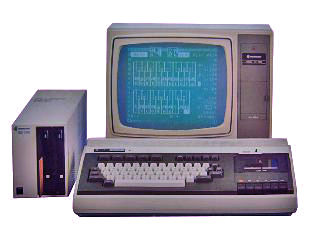 In 1980, Samsung acquired the Gumi-based ''Hanguk Jeonja Tongsin'' and entered telecommunications hardware. Its early products were switchboards. The facility was developed into the telephone and fax manufacturing systems and became the center of Samsung's mobile phone manufacturing. They have produced over 800 million mobile phones to date. The company grouped them together under Samsung Electronics in the 1980s. After Lee, the founder's death in 1987, Samsung Group was separated into five business groups—Samsung Group, Shinsegae Group, CJ Group, Hansol Group and the JoongAng Group. Shinsegae (discount store, department store) was originally part of Samsung Group, separated in the 1990s from the Samsung Group along with CJ Group (Food/Chemicals/Entertainment/logistics), Hansol Group (Paper/Telecom), and the JoongAng Group (Media). Today these separated groups are independent and they are not part of or connected to the Samsung Group.