Click Here for Items Related To - SM Mall of Asia


SM Mall of Asia, also abbreviated as SM MoA or simply MoA, is a large shopping mall in Bay City, Pasay, Philippines, near the SM Central Business Park, the Manila Bay, and the southern end of Epifanio de los Santos Avenue (EDSA). Owned and developed by SM Prime Holdings, the largest mall chain owner and developer in the Philippines, it has a land area of , a gross floor area of approximately , and offers for conventions and social functions. The area attracts a daily average foot traffic of about 200,000 people. It is currently the fourth largest shopping mall in the Philippines and the fourteenth in the world. When it opened in 2006 it was the largest shopping mall in the Philippines until SM City North EDSA was redeveloped in 2008, and was relegated to third place by the expansion of SM Megamall from 2011 to 2015 when SM Seaside City Cebu opened to the public before returning to this spot in 2017. Following the mall's opening in 2006, it caused several smaller shopping malls nearby to close, such as Pearl Plaza and Uniwide Coastal Mall both in Parañaque. However, this is changing with the rise of other malls and similar structures such as Ayala Malls Manila Bay. 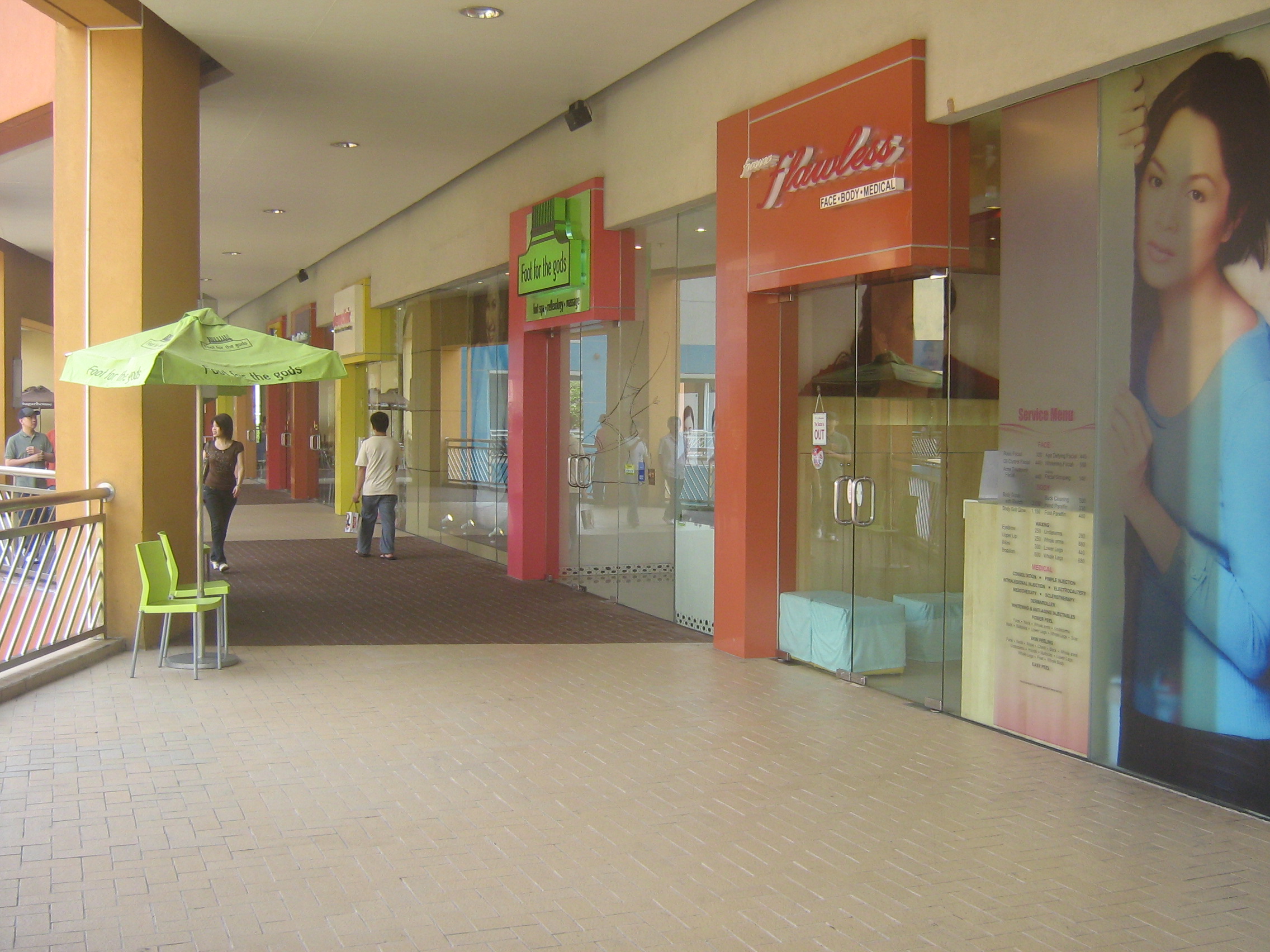 The mall is the centerpiece project of SM Prime at the SM Central Business Park, where five one-story buildings serve as the company's corporate offices (the sixth building being occupied by TeleTech Holdings, Inc. as their flagship site in the country). The SM Mall of Asia's design team includes Arquitectonica, design architect; Architect Robert Carag Ong, Architect of Record, GHT Services, project manager, and Hilmarc's Construction Corp. (for the South Parking Building, Main Mall, and Entertainment Mall), and Monolith Construction Development Corp. (for the North Parking Building), general contractors. The mall would have opened before Christmas Day of 2005 but had been delayed due to hitches in the delivery of construction materials. Frequent rains in the last quarter of 2005 also delayed the turnover of mall space to tenants. SM Prime decided to move the opening date to March 3, 2006. On February 27, 2006, local newspaper ''Manila Standard Today'' reported that a team of Pasay city engineers found huge cracks underneath the structure, which was causing the structure to vibrate. When questioned about the inspection, the Pasay city engineering department denied making any statement regarding defects in the Mall of Asia. Engineer Edwin Javaluyas, Pasay city engineering officer, in his letter to SM Prime Holdings Inc., said he never stated that the city hall's engineering department inspected the Mall of Asia on February 23, 2006. SM Prime, however, decided to move the opening to May 21 of that year. Jeffrey Lim, corporate information officer of SM Prime Holdings, emphasized that a rescheduling of the mall's opening was made to give the company an opportunity to allow more tenants to open shops and denied that the change was due to structural defects. The mall was officially inaugurated by President Gloria Macapagal-Arroyo with a special screening of ''Everest'' in the San Miguel Coca-Cola IMAX Theater. The movie was shown three days after Philippine tri-athlete Leo Oracion reached the treacherous mountain's summit.

The Mall of Asia consists of four buildings interconnected by walkways; the Main Mall, the Entertainment Mall, and the North and South Parking Buildings. 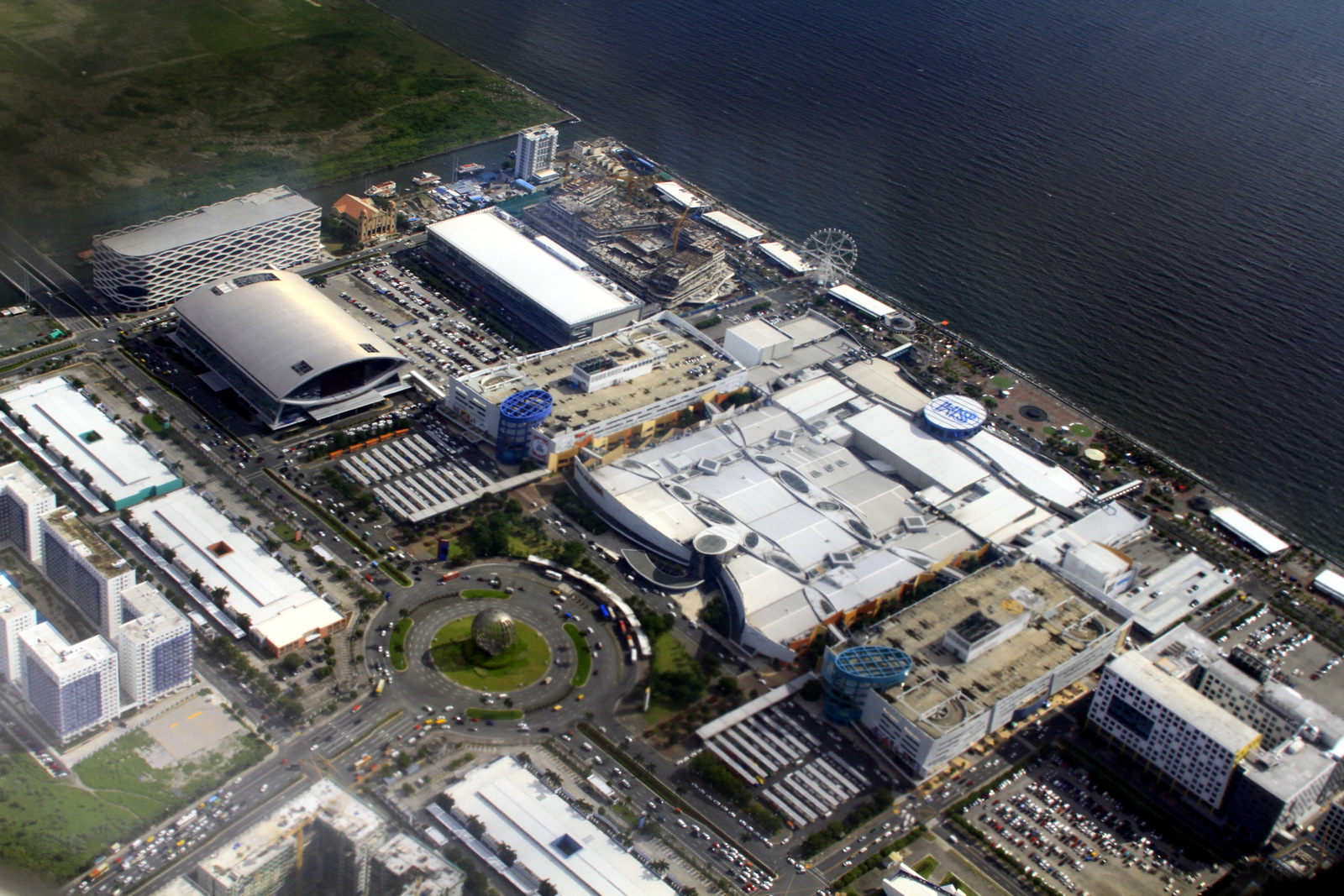 The Main Mall includes shopping and dining establishments and the food court. The Entertainment Mall is a two-story complex, most of which is open-air, and faces Manila Bay. Both have concierge desks. The mall's 5,000 parking spaces are divided across two, six-story parking buildings conveniently designated the North and South Parking Buildings, which have been covered with a solar rooftop. The South Parking Building houses the mall's official The SM Store, while the mall's supermarket, the SM Hypermarket is located at the North Parking Building. Since 2016, hese parking buildings are equipped with elevators and escalator which allows fast access to parking levels. Since its opening in 2006, visitors to the mall have been welcomed by large steel framed globe on a roundabout at the southern tip of Epifanio de los Santos Avenue (EDSA). In 2009, the globe was turned into Globamaze, an LED display.

The Globe from a distance The mall includes branches of all of the standard anchor stores found in most of the SM Supermalls. The first-ever branch of Taste Asia, one of the SM Supermalls' food court brands, is located right outside the mall's supermarket, the sprawling SM Hypermarket. The mall's open-air music hall directly facing the sea has also held several events, contests, and concerts. The mall also provides office space. Dell International Services, a subsidiary of Dell, Inc. once occupied a 13,470.5-square meter area at the second floor of the North Parking Building of the mall. Until 2015, Teleperformance took over that space. Currently, It has been replaced by the mall anchor Cyberzone for IT-related shops, one of the biggest since SM North EDSA.

The mall features a total of 16 cinemas with 11 regular cinemas (including Center Stage Cinema), three Director's Club Cinemas, one Event Cinema, and one IMAX Theater. It originally featured a total of 10 cinemas, with six regular cinemas, Director's Club Cinema for intimate screenings (30 La-Z-Boy seats), Premier Cinema, CenterStage which can use for live musical concerts and theatrical performances, and an IMAX theater.

One of the mall's main attractions is the first ever and the largest IMAX theater in the country. The San Miguel-Coca-Cola IMAX Theatre is one of the world's biggest IMAX screens in 3D including 2D screenings. It was originally a traditional film projector that uses its 15/70 mm film format, IMAX GT (Grand Theatre). The IMAX Theater was closed on October 11, 2013 for digital conversion, and re-opened on October 30, 2013 along with the release of ''Thor: The Dark World''. On November 6, 2014, the old traditional 70mm IMAX projector was used for Christopher Nolan's ''Interstellar''. In July 2017, the main lobby was temporarily closed for renovation (where the XD Cinema is going to be demolished), and its lobby was temporarily moved at the second floor in front of Cinemas 7 and 8, the main lobby re-opened on December 11, 2018, upon the launch of Event Cinema and the Asian premiere screening of ''Aquaman'' where its star Jason Momoa has arrived in the country; however, its temporary lobby is closed being used as offices for cinema personnel and as an emergency fire exit. On August 18, 2019, the IMAX Theater was closed for renovation and re-opened on October 29, 2019, with updated interiors and new comfortable seating.

Additional cinemas were opened in the mall since 2016. Two digital theaters (C7 and C8) were opened at the north side of the entertainment mall in December 2016. The Event Cinema was opened on December 12, 2018 and located at the newly renovated IMAX theater lobby, which is perfect for birthday parties, corporate events, and seminars, and it can house up to 45 people. Half of the original cinema area (including Cinemas 4–6, Director's Club and Premier Cinema) was closed on August 22, 2018 after the celebration of the 2nd Pista ng Pelikulang Pilipino and were demolished for renovation as part of the mall expansion, New Cinemas 1-5 re-opened on soft opening in December 2019 along with the limited-early release of ''Star Wars: The Rise of Skywalker'', while the other remaining cinemas, the three Director's Club Cinemas equipped with Dolby Atmos and laser projector were re-opened on its grand re-launch on January 22, 2020 at the former space of Premier Cinema, the films were first shown in these newly renovated cinemas are ''Underwater'' and two Will Smith films, ''Bad Boys for Life'' and ''Spies in Disguise''. Cinemas 9-11, which are former Cinemas 1-3 remained in temporary operations after the re-opening of the renovated theaters. The former space of the Director's Club Cinema is now occupied by SM's Surplus Shop.

The Mall of Asia Arena is an indoor arena within the SM Mall of Asia complex which has a seating capacity of 16,000 and a full house capacity of 20,000, which opened to the public on June 16, 2012. The arena is the alternative venue of the Philippine Basketball Association and the main venue of the University Athletic Association of the Philippines. 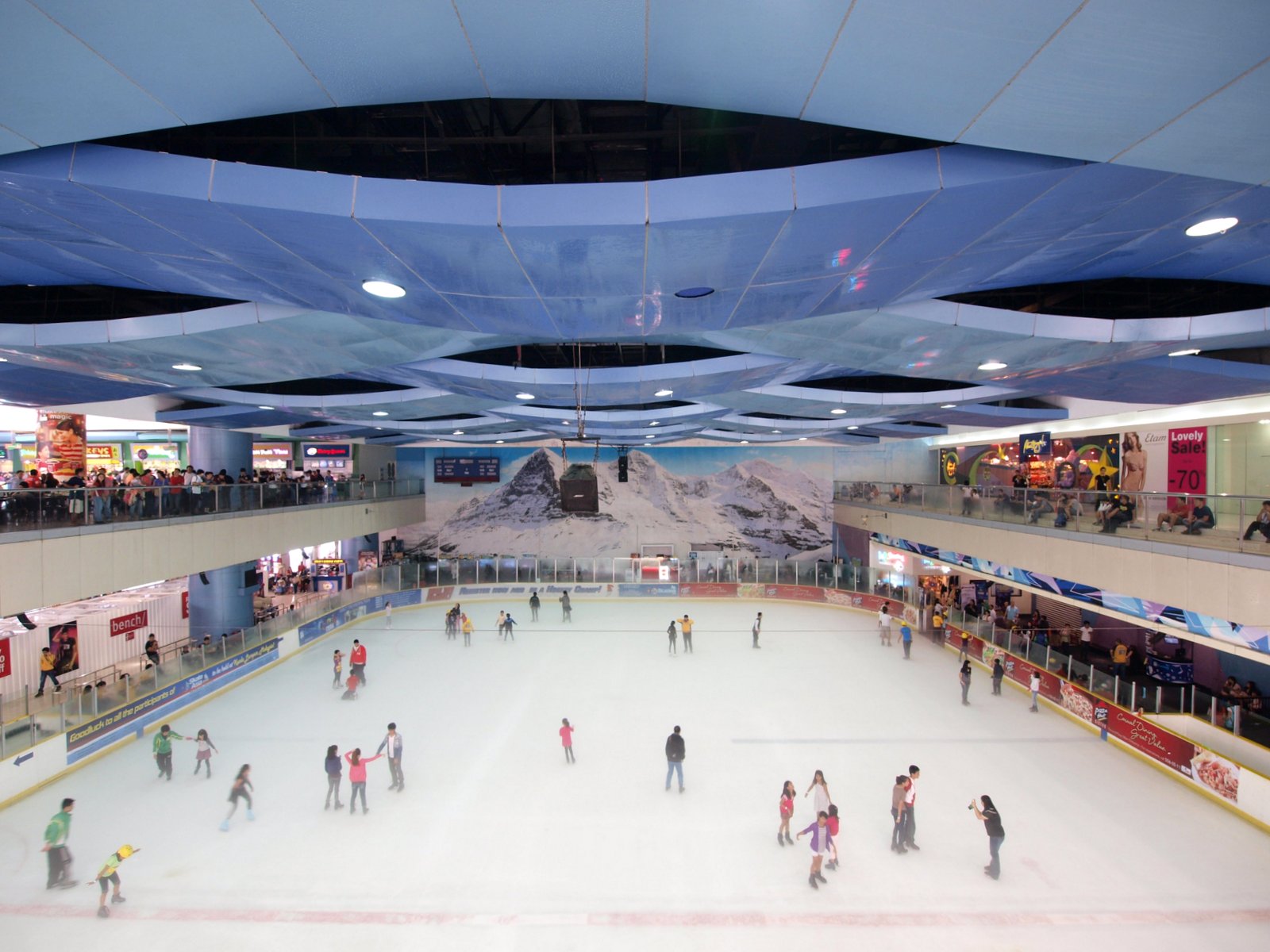