The Archdiocese of Philadelphia is an ecclesiastical territory or diocese of the Catholic Church in southeastern Pennsylvania, in the United States. It covers the City and County of Philadelphia as well as Bucks, Chester, Delaware, and Montgomery counties. The diocese was erected by Pope Pius VII on April 8, 1808, from territories of the Archdiocese of Baltimore. Originally the diocese included all of Pennsylvania, Delaware, and seven counties and parts of three counties in New Jersey. The diocese was raised to the dignity of a metropolitan archdiocese on February 12, 1875. The seat of the archbishop is the Cathedral-Basilica of Ss. Peter & Paul. It is also the Metropolitan See of the Ecclesiastical Province of Philadelphia, which includes the suffragan episcopal sees of Allentown, Altoona-Johnstown, Erie, Greensburg, Harrisburg, Pittsburgh, and Scranton. The territory of the province is coextensive with the state of Pennsylvania.

History of the archdiocese

The history of the Catholic Church in the area dates back to William Penn and when Mass was said publicly as early as 1707. On April 8, 1808, the suffragan dioceses of Boston, New York, Philadelphia, and Bardstown (moved to Louisville in 1841) were erected by Pope Pius VII from the territory of the Diocese of Baltimore, which was simultaneously raised to the rank of metropolitan archdiocese. Michael Egan was appointed as the first bishop and was consecrated as a bishop on October 28, 1810, by Archbishop John Carroll. 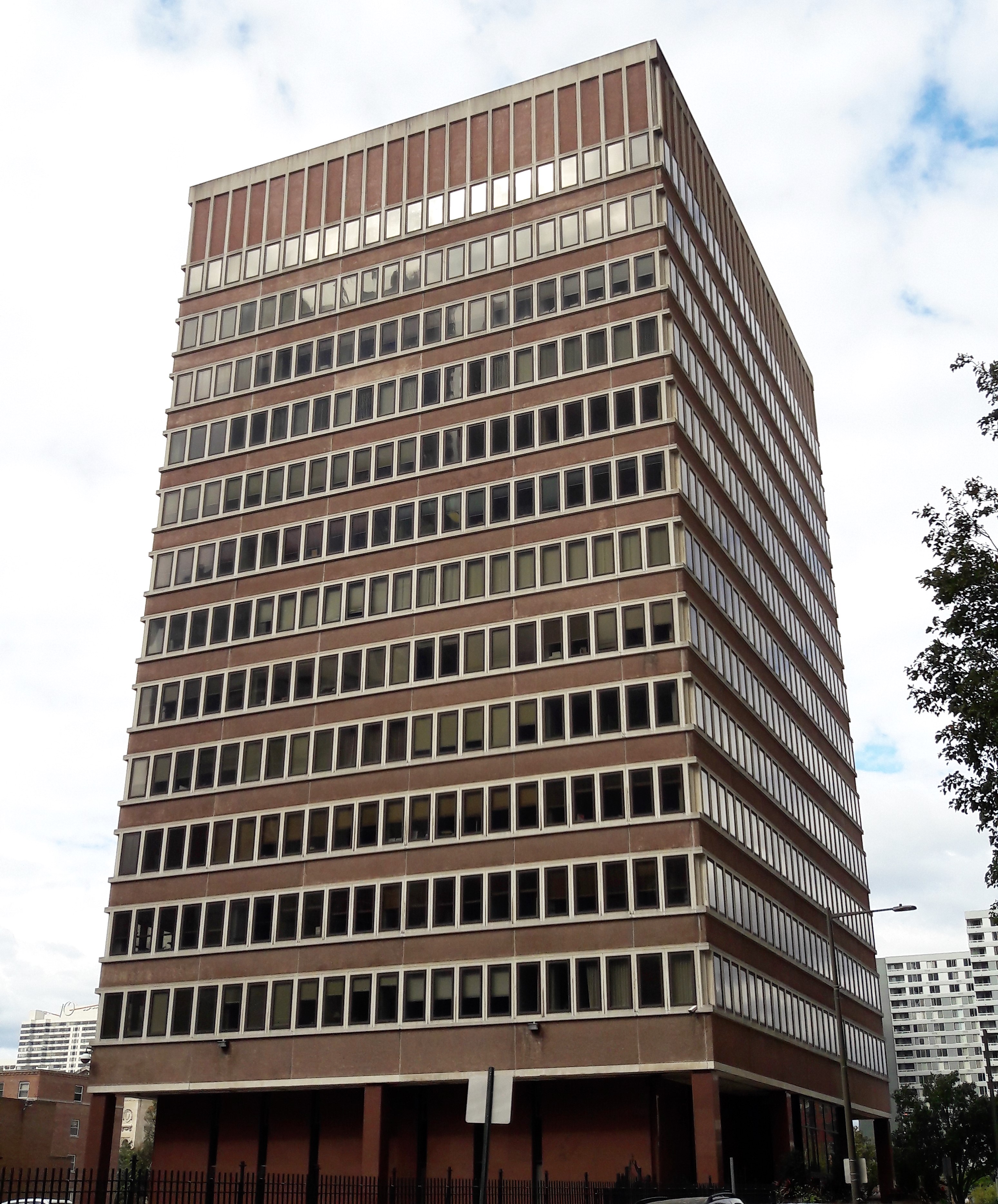 In 1868, the dioceses of Harrisburg, Scranton, and Wilmington were erected from the territory of the diocese (the Wilmington diocese also received parts of Maryland and Virginia).