The prime minister of South Africa ( af|Eerste Minister van Suid-Afrika) was the head of government in South Africa between 1910 and 1984.

History of the office 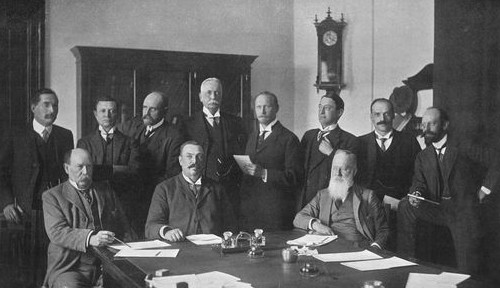