Paramount is a city in Los Angeles County, California, United States. According to the 2010 census, the city had a total population of 54,098, down from 55,266 at the 2000 census. Paramount is part of the Greater Los Angeles Area and is bordered by Compton and Lynwood to the west, South Gate and Downey to the north, Bellflower to the east and south, and Long Beach to the south.

According to the United States Census Bureau, Paramount has a total area of , of which is land and (2.28%) is water. 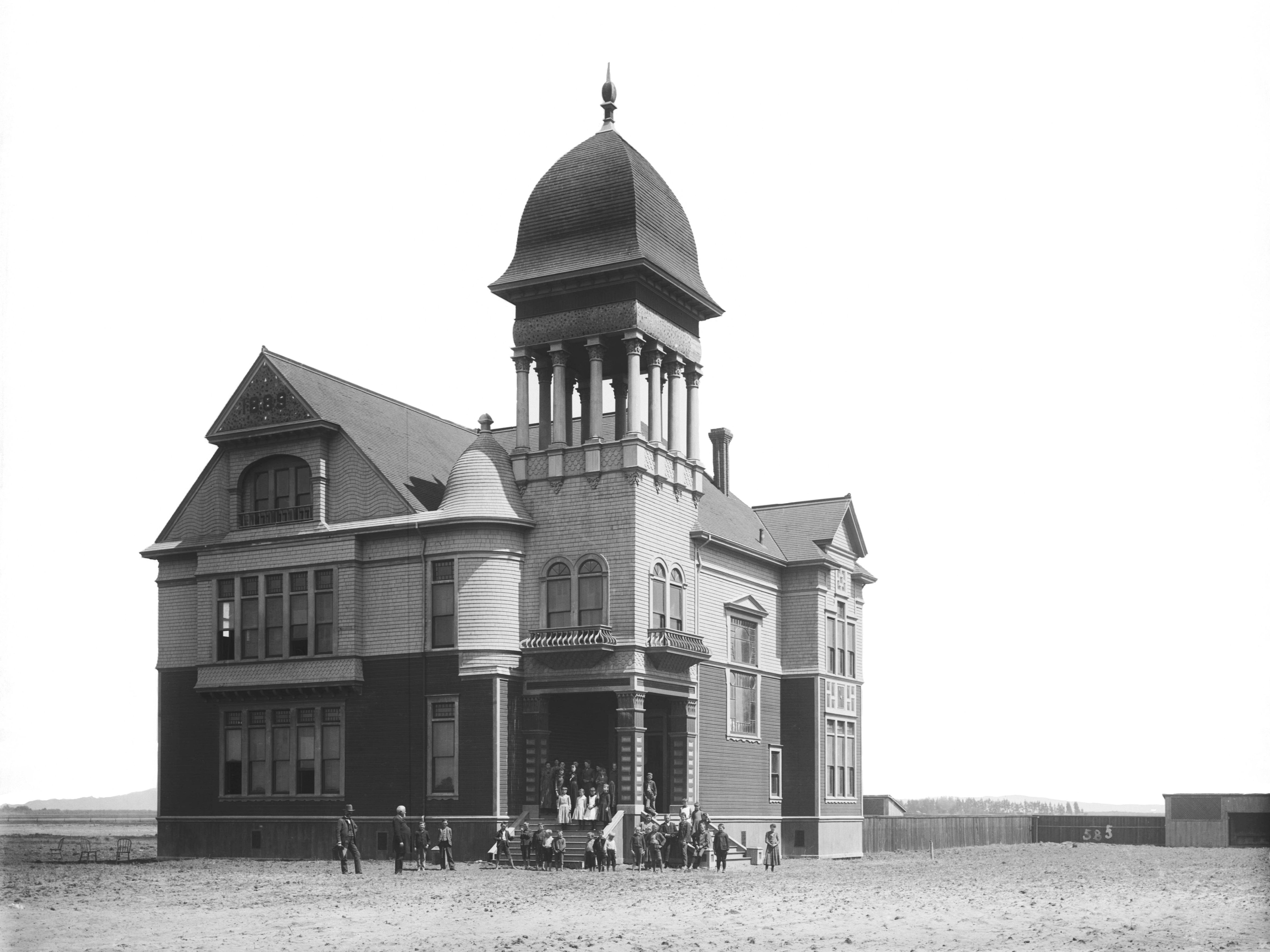 The city today known as Paramount was originally identified in 1781 by Mexican settlers of New Spain. It was organized under two old Spanish Ranchos; on the west, Rancho San Pedro, and on the east, Rancho Los Nietos (now portions of the cities of Santa Fe Springs and Whittier). These ranchos were established under the Spanish Empire and granted by King Carlos III in 1784. In 1834, Rancho Los Nietos was partitioned into five smaller ranchos including Rancho Los Cerritos and Rancho Los Alamitos, which both encompassed parts of Paramount. After the Mexican–American War California was ceded to the United States. The then-unincorporated community of Paramount was created in 1948 when the United States Postmaster General ordered the merger of the post offices of Hynes and Clearwater (Pitt 1997:381). The name was taken from Paramount Boulevard, the main north-to-south surface street extending through the city. The city officially incorporated January 30, 1957 following a successful "Save Paramount for Paramount" campaign to fight annexation by Long Beach, Bellflower, and South Gate. While the Paramount economy was based largely on the hay and dairy industries, the high cost of land led to their local demise. The last Paramount dairy closed in 1977.

Paramount has a large community of Mexicans originally from the state of Sinaloa reflected in the many restaurants selling Mexican food "''estilo sinaloense''" meaning "Sinaloan style." The city has been described as a "second Sinaloa."

The Paramount Unified School District includes schools in Paramount, as well as a few in surrounding cities. The schools located within Paramount are Paramount High School-senior and west campus, Alondra, Lincoln, Wirtz, Jefferson, Mokler, Zamboni, Los Cerritos, Gaines, Jackson, Hollydale, Tanner, Roosevelt, and Paramount Park. Schools that are run by the Paramount Unified school District, but are located in Lakewood include Buena Vista Continuation High School and Lakewood school. Collins school is also run by PUSD, but is located in Long Beach. Our Lady of the Rosary Private Catholic School is one of several private schools located in Paramount.

260px|A Zamboni ice resurfacer lays down a layer of clean water, which will freeze to form a smooth ice surface. The Paramount Hay Tree is a California State Historical Landmark. It is a still standing mature camphor tree remembered for its importance to the hay trading marketplace of the towns of Hynes and Clearwater, which later incorporated as Paramount. The hay traders met under the tree each working day to discuss the price of hay. Their numbers were quoted by the New York mercantile markets as the global hay standard. Paramount is also home of the Zamboni Company. Frank Joseph Zamboni Jr. is the inventor of the ice resurfacing machine. Zamboni & Co. began and is still headquartered in Paramount. Zamboni manufactures and sells the machines worldwide. Since 1939 the Zamboni family has also operated Iceland, an ice skating rink with improvements patented by Frank Zamboni.