The Palestinian people ( ar|الشعب الفلسطيني, ''ash-sha‘b al-Filasṭīnī''), also referred to as Palestinians ( ar|الفلسطينيون|links=no, ''al-Filasṭīniyyūn''; he|פָלַסְטִינִים) or Palestinian Arabs ( ar|الفلسطينيين العرب|links=no, ''al-Filasṭīniyyīn al-ʿarab''), are an ethnonational group comprising the modern descendants of the peoples who have lived in Palestine continuously over the centuries and who today are largely culturally and linguistically Arab; including those ethnic Jews and Samaritans who fit this definition. Despite various wars and exoduses (such as that of 1948), roughly one half of the world's Palestinian population continues to reside in historic Palestine, the area encompassing the West Bank, the Gaza Strip, and Israel. In this combined area, , Palestinians constituted 49% of all inhabitants, encompassing the entire population of the Gaza Strip (1.865 million), the majority of the population of the West Bank (approximately 2,785,000 versus about 600,000 Jewish Israeli citizens, which includes about 200,000 in East Jerusalem) and almost 21% of the population of Israel proper as Arab citizens of Israel. Many are Palestinian refugees or internally displaced Palestinians, including more than a million in the Gaza Strip, about 750,000 in the West Bank and about 250,000 in Israel proper. Of the Palestinian population who live abroad, known as the Palestinian diaspora, more than half are stateless, lacking citizenship in any country. Between 2.1 and 3.24 million of the diaspora population live as refugees in neighboring Jordan, over 1 million live between Syria and Lebanon and about 750,000 live in Saudi Arabia, with Chile's half a million representing the largest concentration outside the Middle East. Palestinian Christians and Muslims constituted 90% of the population of Palestine in 1919, just before the third wave of Jewish immigration under the post-WW1 British Mandatory Authority, opposition to which spurred the consolidation of a unified national identity, fragmented as it was by regional, class, religious and family differences. The history of the Palestinian national identity is a disputed issue amongst scholars. "Palestinian" was used to refer to the nationalist concept of a Palestinian people by Palestinian Arabs from the late 19th century, albeit in a limited way until World War I. The dissolution of the Ottoman Empire and creation of Mandatory Palestine replaced Ottoman citizen with Palestinian citizenship, solidifying a national identity. After the creation of the State of Israel, the exodus of 1948 and more so after the exodus of 1967, the term evolved into a sense of a shared future in the form of aspirations for a significantly-reduced Palestinian state. Palestinian identity encompasses the heritage of all ages from biblical times up to the Ottoman period. Founded in 1964, the Palestine Liberation Organization (PLO) is an umbrella organization for groups that represent the Palestinian people before international states. The Palestinian National Authority, officially established in 1994 as a result of the Oslo Accords, is an interim administrative body nominally responsible for governance in Palestinian population centers in the West Bank and Gaza Strip. Since 1978, the United Nations has observed an annual International Day of Solidarity with the Palestinian People. According to Perry Anderson, it is estimated that half of the population in the Palestinian territories are refugees and that they have collectively suffered approximately US$300 billion in property losses due to Israeli confiscations, at 2008–09 prices. 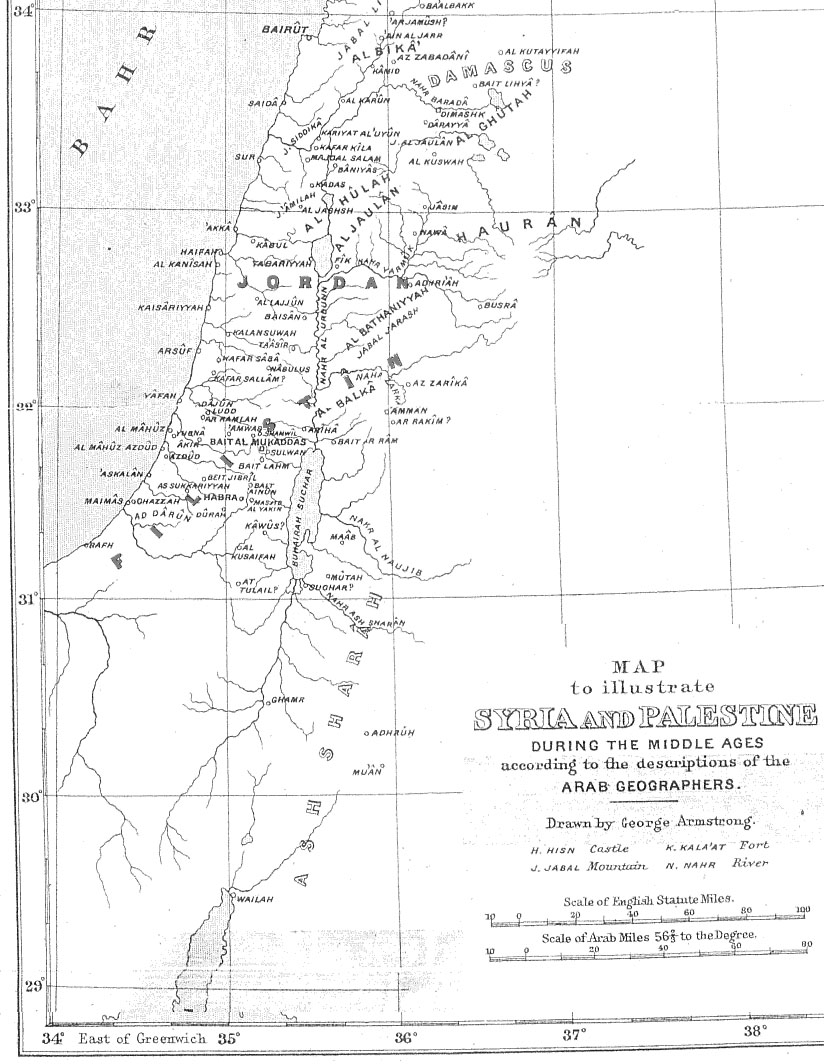 The Greek toponym ''Palaistínē'' (Παλαιστίνη), with which the Arabic ''Filastin'' (فلسطين) is cognate, first occurs in the work of the 5th century BCE Greek historian Herodotus, where it denotes generally the coastal land from Phoenicia down to Egypt.