Olof Peter Swartz (21 September 1760 – 19 September 1818) was a Swedish botanist and taxonomist. He is best known for his taxonomic work and studies into pteridophytes.

Olof Swartz attended the
University of Uppsala Uppsala University ( sv, Uppsala universitet) is a research university in Uppsala, Sweden Sweden (; sv, Sverige ), officially the Kingdom of Sweden ( sv, links=no, Konungariket Sverige ), is a Nordic countries, Nordic country in Northern ...
where he studied under Carl Linnaeus the Younger (1741–1783) and received his doctorate in 1781. He first traveled in 1780 to Lapland in the company of several other botanists. In 1783 he sailed for North America and the West Indies, primarily in the area of
Jamaica Jamaica () is an island country situated in the Caribbean Sea. Spanning in area, it is the third-largest island of the Greater Antilles and the Caribbean (after Cuba and Hispaniola). Jamaica lies about south of Cuba, and west of Hispaniola ...
and
Hispaniola Hispaniola (, also ; es, La Española; Latin language, Latin and french: Hispaniola; ht, Ispayola; tnq, Ayiti/ quisqueya) is an island in the Caribbean that is part of the Greater Antilles. Hispaniola is the most populous island in the West I ...
, to collect botanical specimens. His botanical collection, of an impressive 6000 specimens, is now held by the
Swedish Museum of Natural History The Swedish Royal Museum of Natural History ( sv, Naturhistoriska riksmuseet, literally, the National Museum of Natural History), in Stockholm, is one of two major Natural history museum, museums of natural history in Sweden, the other one being ...
, as part of the Regnellian herbarium. 150px, left, Dr. Olof Swartz: drawing of ''Malaxis umbelliflora'' By 1786 he left for
London London is the capital city, capital and List of urban areas in the United Kingdom, largest city of England and the United Kingdom. The city stands on the River Thames in the south-east of England, at the head of its estuary leading to the Nor ...
to prepare his collection. There he met naturalist
Joseph Banks Sir Joseph Banks, 1st Baronet, (19 June 1820) was an English naturalist Natural history is a domain of inquiry involving organisms, including animals, fungus, fungi, and plants, in their natural environment, leaning more towards observat ... 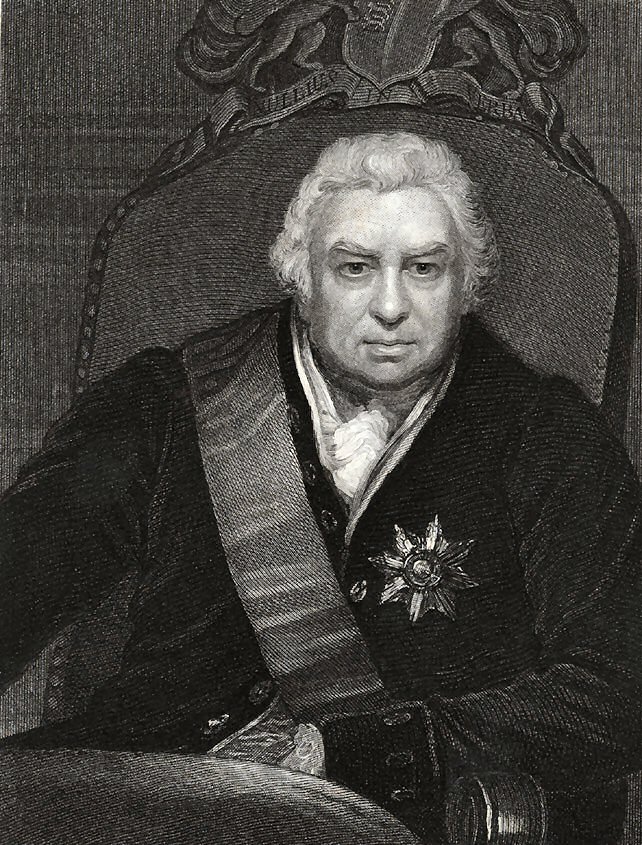 (1743–1820), who was impressed with his knowledge of
Botany Botany, also called , plant biology or phytology, is the science Science (from the Latin word ''scientia'', meaning "knowledge") is a systematic enterprise that Scientific method, builds and Taxonomy (general), organizes knowledge in th ...

. He was offered a position with the
British East India Company The East India Company (EIC), also known as the Honourable East India Company (HEIC), East India Trading Company (EITC), the English East India Company or (after Acts of Union 1707, 1707) the British East India Company, and informally known ...
as a travelling physician, but turned it down, and returned to Sweden in 1787. Ten years later he proposed to the
Royal Swedish Academy of Sciences The Royal Swedish Academy of Sciences (Swedish language, Swedish: ''Kungliga Vetenskapsakademien'') is one of the Swedish Royal Academies, royal academies of Sweden. Founded on June 2, 1739, it is an independent, non-governmental scientific organ ...
(of which he became a member in 1789) the idea of a permanent travel grant, based on the methods he had seen employed by Joseph Banks within the British Empire. In 1791 he became Professor Bergianus at the Academy of Sciences at Stockholm. He was elected a Foreign Honorary Member of the American Academy of Arts and Sciences in 1805. He was elected a member of the American Philosophical Society in 1806. Swartz was the first specialist of orchid taxonomy, who published a critical review of orchid literature and classified the 25 genera that he recognized through his own work. He was also the first to realize that most orchids have one stamen, while slipper orchids have two. The genus ''Swartzia'' (Caesalpiniaceae, Fabaceae or Leguminosae) was named in his honor by Johann Christian Daniel von Schreber, Schreber.

* Kurt Polycarp Joachim Sprengel (1823) ''Memoir of the life and writings of Olaus Swartz'' (Edinburgh: A. Constable)