Novato ( ) is a city in northern Marin County, in the North Bay region of the San Francisco Bay Area, in the U.S. state of California. At the 2010 census, its population was 51,904. Novato is located about northwest of San Rafael and about north of San Francisco on U.S. 101. Novato has been called one of the best places to live in the U.S.

What is now Novato was originally the site of several Coast Miwok villages: Chokecherry, near downtown Novato; Puyuku, near Ignacio; and Olompali, at the present-day Olompali State Historic Park.

In 1839, the Mexican government granted the Rancho Novato to Fernando Feliz. The rancho was named after a local Miwok leader who had probably been given the name of Saint Novatus at his baptism. Subsequently, four additional land grants were made in the area: Rancho Corte Madera de Novato, to John Martin in 1839; Rancho San Jose, to Ignacio Pacheco in 1840; Rancho Olompali, awarded in 1843 to Camilo Ynitia, son of a Coast Miwok chief; and Rancho Nicasio, by far the largest at , awarded to Pablo de la Guerra and John B.R. Cooper in 1844. Novato, along with the rest of California, became part of the United States on February 2, 1848. Early pioneers included Joseph Sweetser and Francis De Long who bought in the mid-1850s and planted orchards and vineyards. The first post office at Novato opened in 1856; it closed in 1860, and a new post office opened in 1891. The first school was built in 1859, at the corner of Grant Avenue and what is today Redwood Boulevard. The original town was located around Novato Creek at what is now South Novato Boulevard. A railroad was built in 1879, connecting Novato to Sonoma County and San Rafael. The area around the train depot became known as ''New Town'', and forms the edge of what today is Old Town Novato. The current depot was built in 1917, but closed in 1959, and is largely derelict. The depot consisted of two buildings: a warehouse and a station. The warehouse burned twice in the intervening years. Behind the rail station/warehouse complex was a grain and feed mill complex. The mill complex, along with the warehouse portion of the rail station, was torn down in late 2007 to make way for public parking and a Whole Foods/high-density housing development, while the derelict station is still standing. A Presbyterian church, still a landmark in Novato today, was built in 1896. Until 2006, it housed a number of city offices, but was vacated that year due to safety concerns and condemned; the church has since been renovated. A new city center complex has been erected adjacent to the old City Hall. The Great Depression of the 1930s had a marked effect on the area as many farmers lost their land. After World War II, Novato grew quickly with the construction of tract homes and a freeway. As the area was unincorporated much of the growth was unplanned and uncontrolled. Novato was finally incorporated as a city in 1960. One of the most important venues of the time (1960 to 1965) was "Western Weekend". Beard-growing contests, sponsored by Bob's Barber Shop, and many other odd activities helped to bring this community together.

According to the United States Census Bureau, Novato has a total area of and is the largest city in area in Marin County. of it is land and of it (1.85%) is water. Major geographical features nearby include Mount Burdell and Mount Burdell Open Space Preserve to the north and Big Rock Ridge to the southwest. Stafford Lake to the west is a secondary water supply for Novato, with the Russian River in Sonoma County to the north supplying most of the city's water. Novato includes ten Marin County Open Space District preserves: Mount Burdell, Rush Creek, Little Mountain, Verissimo Hills, Indian Tree, Deer Island, Indian Valley, Ignacio Valley, Loma Verde, and Pacheco Valle.

Official weather observations were taken at Hamilton Air Force Base through 1964. Average January temperatures were a maximum of and a minimum of . Average July temperatures were a maximum of and a minimum of . There were an average of 12.4 days with highs of or higher and an average of 12.5 days with lows of or lower. The record high temperature was on September 2, 2017. The record low temperature was in December 2013. Average annual precipitation was . The wettest year was 1940 with and the driest year was 2015 with . The most rainfall in one month was in December 1955. The most rainfall in 24 hours was between December 10, 2014 – December 11, 2014. Today, the nearest National Weather Service cooperative weather station is in San Rafael, where records date back to 1894. Compared to records from Hamilton Air Force Base, San Rafael is generally several degrees warmer than Novato and has an average of about more rainfall. The record high temperature in San Rafael was on September 7, 1904, and June 14, 1961. The record low temperature was on December 26, 1967.

The city is home to the Buck Institute for Research on Aging, and several biotech firms, such as Biosearch Technologies, BioMarin Pharmaceutical and Ultragenyx. Several small technology companies are also based in Novato, such as 2K, Radiant Logic, Toys For Bob, One Legal, International Genetics Incorporated, Channel Management Solutions, Enwisen, Sonic Solutions and DriveSavers. The former Hamilton Air Force Base is also located in Novato, but was decommissioned in 1974 and designated a Historic District in 1998. After lying stagnant for many years, major renovations were pushed through by then-mayor Michael DiGiorgio. As of 2008 the base has largely been redeveloped into single-family homes. The former hangar buildings were gutted and redeveloped into two-story office buildings; tenants include 2K Sports, Sony Imageworks, Visual Concepts, The Republic of Tea, Toys For Bob, and Birkenstock Distribution USA. From 1983 to 1998, the iconic developer of video games, Brøderbund Software, was headquartered in Novato, known through games ''Choplifter'', ''Lode Runner'', ''Karateka'', and ''Prince of Persia'', and others. From the 1982 until 2015, Novato was headquarters for Fireman's Fund Insurance Company, which was Marin County's largest employer at one time, with 2,400 employees as of 2000. By 2015, the company had laid off or transferred most its employees and relocated its remaining employees to a smaller headquarters in nearby Petaluma. As of 2015–16 the city's principal employers were:

* Buck Institute for Research on Aging 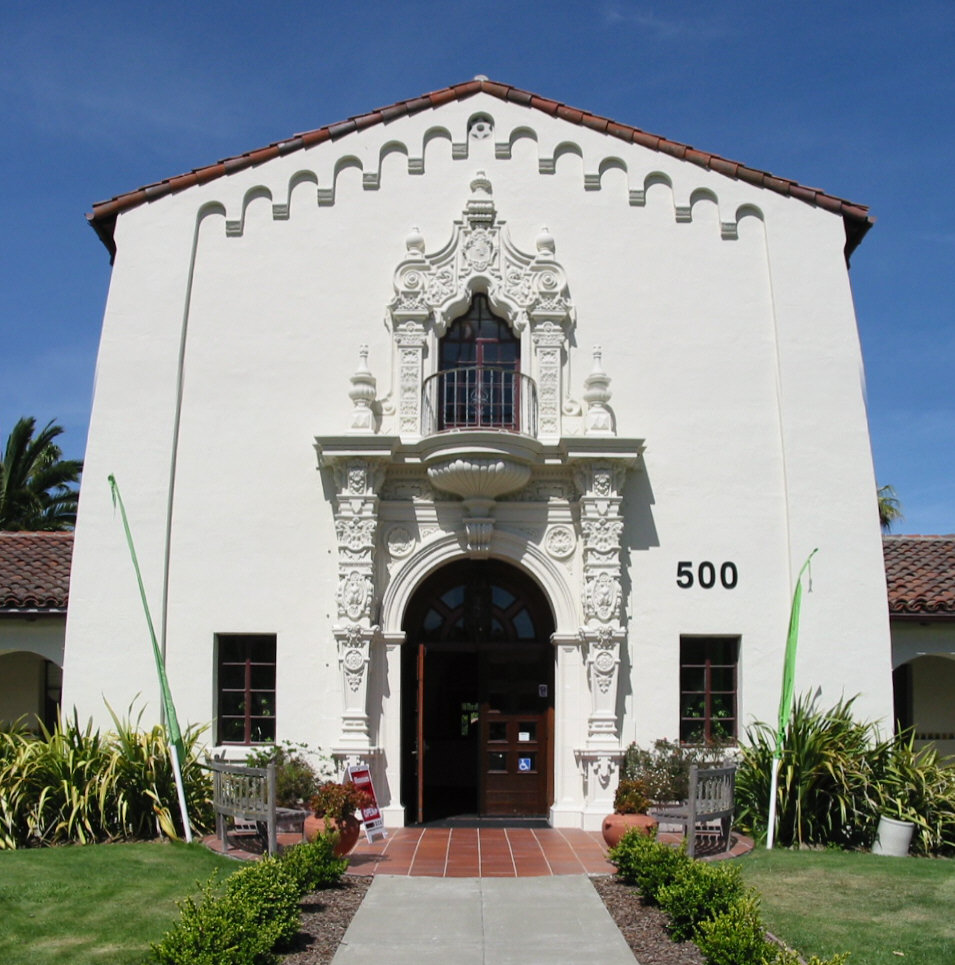 * Parts of the 1992 movie ''Radio Flyer'' were filmed in Novato. The film starred Elijah Wood (''The Lord of the Rings'') and was directed by Richard Donner (''Lethal Weapon'', ''Superman''). * The Fireman's Fund office complex in Novato was used as a shooting location in ''Howard the Duck'' (1986) and ''Star Trek VI: The Undiscovered Country'' (1991). The site features in exterior shots for the Khitomer Conference between humans and Klingons.