The Norwegian Missionary Society or the Norwegian Mission Society ( no, Det Norske Misjonsselskap, NMS) is the first and oldest mission organization in Norway. It was started by a group of approximately 180 people in the town of
Stavanger Stavanger (, also , American English, US usually , ) is a city and municipalities of Norway, municipality in Norway. It is the fourth largest city and third largest metropolitan area in Norway (through conurbation with neighbouring Sandnes) and ...
in
Norway Norway ( nb, ; nn, ; se, Norga; smj, Vuodna; sma, Nöörje), officially the Kingdom of Norway, is a Nordic countries, Nordic country in Northern Europe whose mainland territory comprises the western and northernmost portion of the Sc ...
in August 1842. The goal was to spread the Christian religion to other peoples, mainly in
Africa Africa is the world's second-largest and second-most populous continent, after Asia in both cases. At about 30.3 million km2 (11.7 million square miles) including adjacent islands, it covers 6% of Earth's total surface area and 20% of it ... 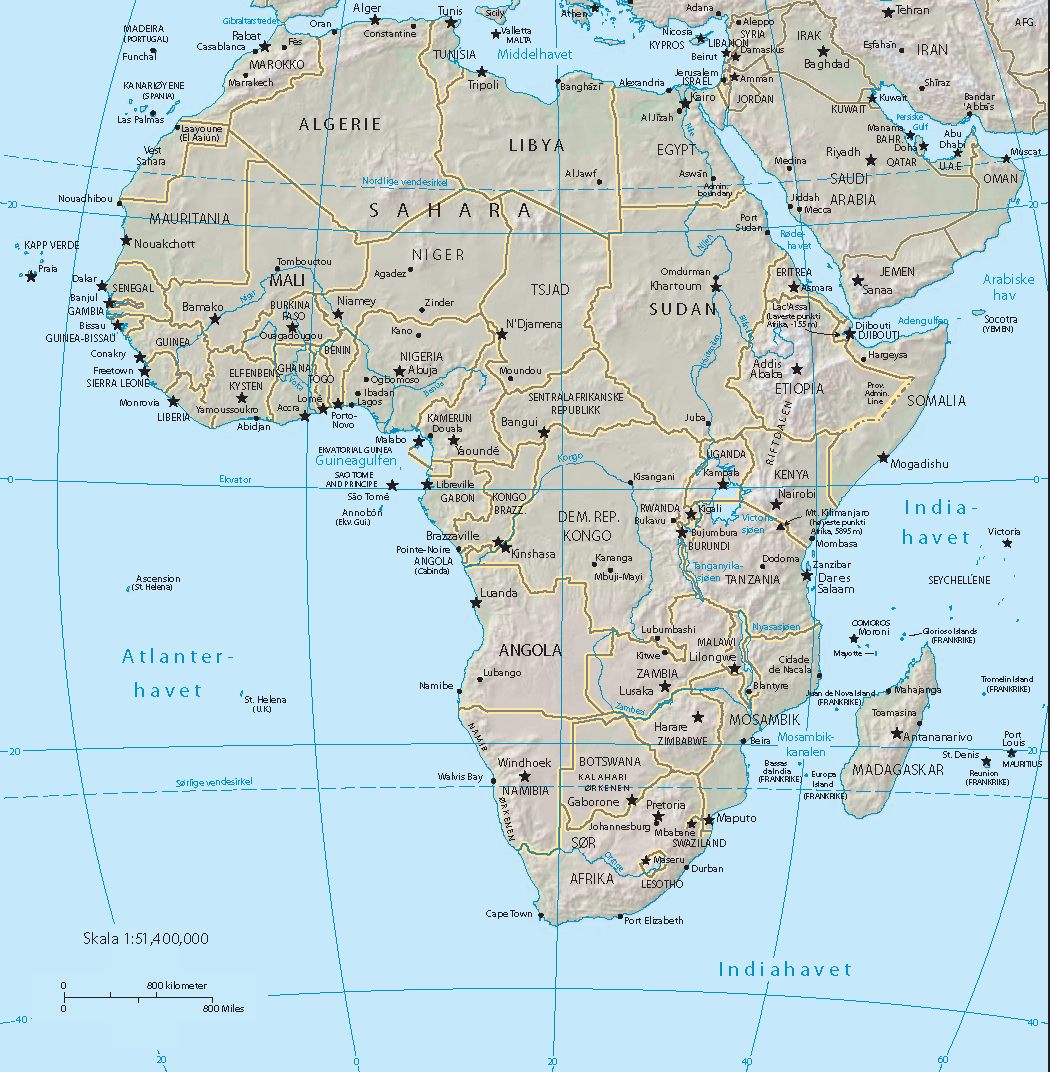 
Preservation for the Documentation of Chinese Christianity by Hong Kong Baptist University Library. The Reichelt Collection was originally part of the Karl. L. Reichelt Memorial Library Collections held at the Institute of Sino-Christian Studies (漢語基督教文化研究所). Christian missions Lutheran organizations Organizations established in 1842 Organisations based in Stavanger 1842 establishments in Norway {{Norway-org-stub