A mother is the female parent of a child. Mothers are women who inhabit or perform the role of bearing some relation to their children, who may or may not be their biological offspring. Thus, dependent on the context, women can be considered mothers by virtue of having given birth, by raising their child(ren), supplying their ovum for fertilisation, or some combination thereof. Such conditions provide a way of delineating the concept of motherhood, or the state of being a mother. Women who meet the third and first categories usually fall under the terms 'birth mother' or 'biological mother', regardless of whether the individual in question goes on to parent their child. Accordingly, a woman who meets only the second condition may be considered an adoptive mother, and those who meet only the first or only the third a surrogacy mother. An adoptive mother is a female who has become the child's parent through the legal process of adoption. A biological mother is the female genetic contributor to the creation of the infant, through sexual intercourse or egg donation. A biological mother may have legal obligations to a child not raised by her, such as an obligation of monetary support. A putative mother is a female whose biological relationship to a child is alleged but has not been established. A stepmother is a female who is married to a child's father and they may form a family unit, but who generally does not have the legal rights and responsibilities of a parent in relation to the child. The above concepts defining the role of mother are neither exhaustive nor universal, as any definition of 'mother' may vary based on how social, cultural, and religious roles are defined. There are parallel conditions and terms for males: those who are (typically biologically) fathers do not, by definition, take up the role of motherhood. Motherhood and fatherhood are not limited to those who are or have parented. Women who are pregnant may be referred to as expectant mothers or mothers-to-be, though such applications tend to be less readily applied to (biological) fathers or adoptive parents. The process of becoming a mother has been referred to as "matrescence". The adjective "maternal" refers to a mother and comparatively to "paternal" for a father. The verb "to mother" means to procreate or to sire a child from which also derives the noun "mothering". Related terms of endearment are ''mom'' (''mama'', ''mommy''), ''mum'' (''mummy''), ''mumsy'', mamacita (''ma'', ''mam'') and ''mammy''. A female role model that children can look up to is sometimes referred to as a ''mother-figure''.

Biological motherhood for humans, as in other mammals, occurs when a pregnant female gestates a fertilized ovum (the "egg"). A female can become pregnant through sexual intercourse after she has begun to ovulate. In well-nourished girls, menarche (the first menstrual period) usually takes place around the age of 12 or 13. Typically, a fetus develops from the viable zygote, resulting in an embryo. Gestation occurs in the woman's uterus until the fetus (assuming it is carried to term) is sufficiently developed to be born. In humans, gestation is often around 9 months in duration, after which the woman experiences labor and gives birth. This is not always the case, however, as some babies are born prematurely, late, or in the case of stillbirth, do not survive gestation. Usually, once the baby is born, the mother produces milk via the lactation process. The mother's breast milk is the source of antibodies for the infant's immune system, and commonly the sole source of nutrition for newborns before they are able to eat and digest other foods; older infants and toddlers may continue to be breastfed, in combination with other foods, which should be introduced from approximately six months of age. Childlessness is the state of not having children. Childlessness may have personal, social or political significance. Childlessness may be voluntary childlessness, which occurs by choice, or may be involuntary due to health problems or social circumstances. Motherhood is usually voluntary, but may also be the result of forced pregnancy, such as pregnancy from rape. Unwanted motherhood occurs especially in cultures which practice forced marriage and child marriage.

''Mother'' can often apply to a woman other than the biological parent, especially if she fulfills the main social role in raising the child. This is commonly either an adoptive mother or a stepmother (the biologically unrelated partner of a child's father). The term "othermother" or "other mother" is also used in some contexts for women who provide care for a child not biologically their own in addition to the child's primary mother. Adoption, in various forms, has been practiced throughout history, even predating human civilization. Modern systems of adoption, arising in the 20th century, tend to be governed by comprehensive statutes and regulations. In recent decades, international adoptions have become more and more common. Adoption in the United States is common and relatively easy from a legal point of view (compared to other Western countries). In 2001, with over 127,000 adoptions, the US accounted for nearly half of the total number of adoptions worldwide. 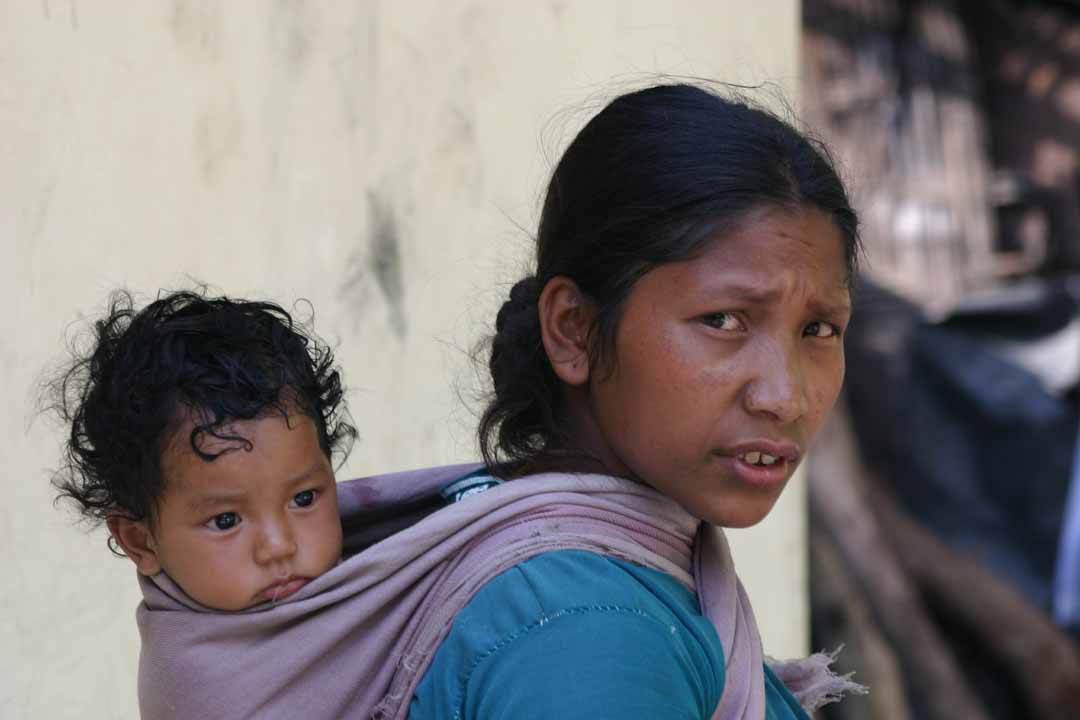 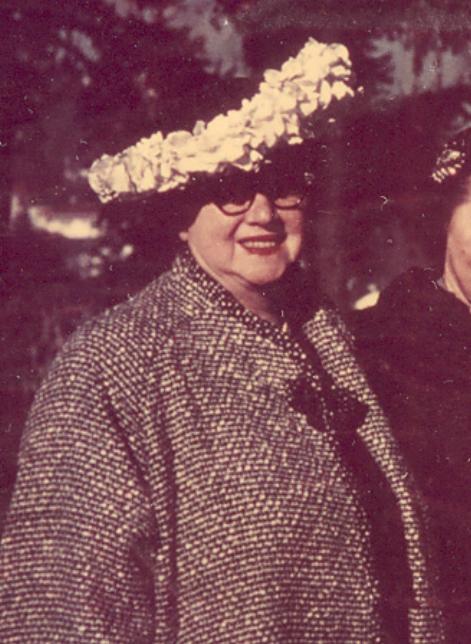 The social roles associated with motherhood are variable across time, culture, and social class. Historically, the role of women was confined to some extent to being a mother and wife, with women being expected to dedicate most of their energy to these roles, and to spend most of their time taking care of the home. In many cultures, women received significant help in performing these tasks from older female relatives, such as mothers in law or their own mothers.

Regarding women in the workforce, mothers are said to often follow a "mommy track" rather than being entirely "career women". Mothers may be stay at home mothers or working mothers. In recent decades there has been an increase in stay at home fathers too. Social views on these arrangements vary significantly by culture: in Europe for instance, in German-speaking countries there is a strong tradition of mothers exiting the workforce and being homemakers. Mothers have historically fulfilled the primary role in raising children, but since the late 20th century, the role of the father in child care has been given greater prominence and social acceptance in some Western countries. The 20th century also saw more and more women entering paid work. Mothers' rights within the workforce include maternity leave and parental leave. The social role and experience of motherhood varies greatly depending upon location. Mothers are more likely than fathers to encourage assimilative and communion-enhancing patterns in their children. Mothers are more likely than fathers to acknowledge their children's contributions in conversation.