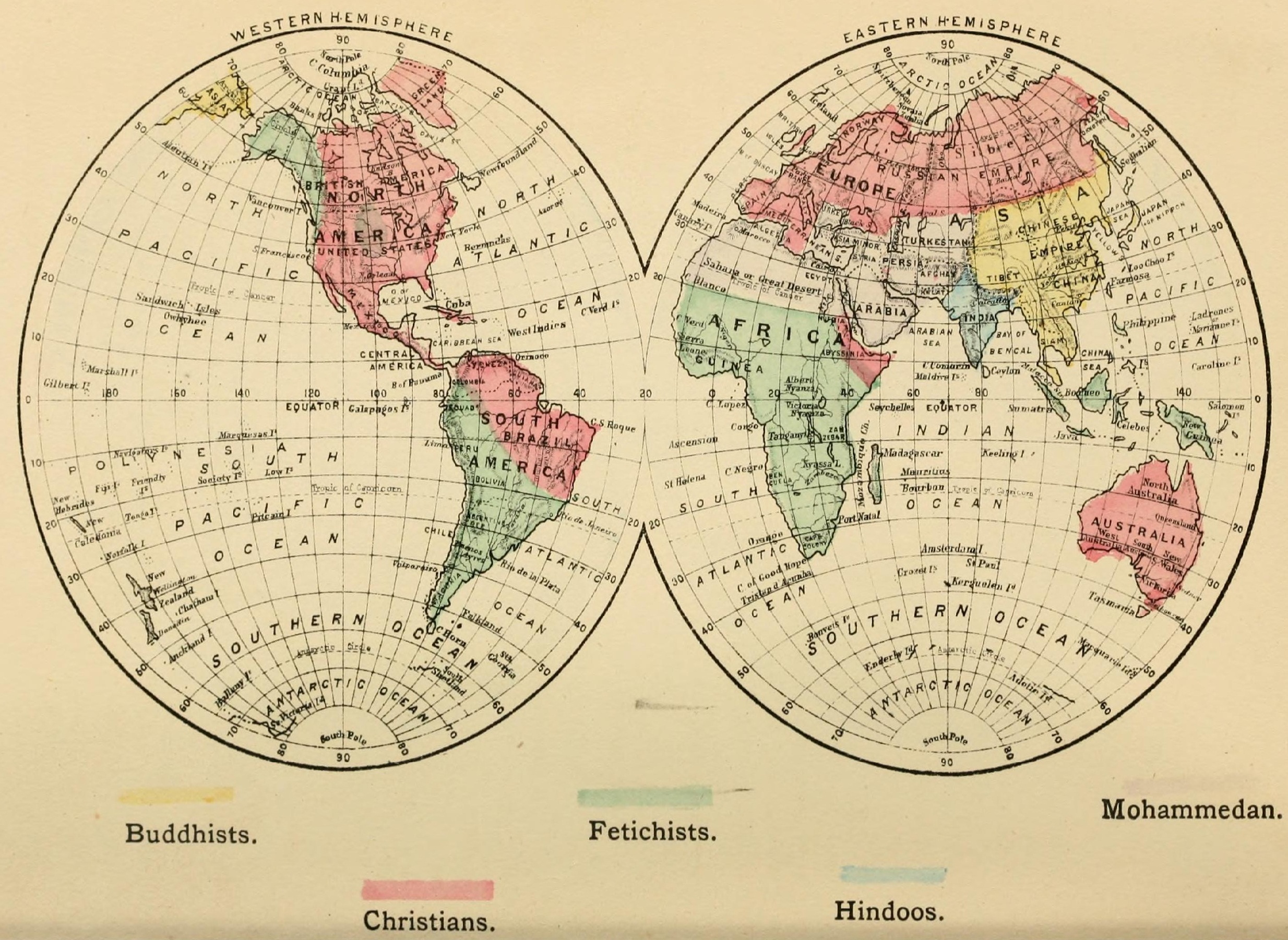 ''Mohammedan'' (also spelled ''Muhammadan'', ''Mahommedan'', ''Mahomedan'' or ''Mahometan'') is a term for a follower of Muhammad, the Islamic prophet. It is used as both a noun and an adjective, meaning belonging or relating to, either Muhammad or the religion, doctrines, institutions and practices that he established. The word was formerly common in usage, but the terms ''Muslim'' and ''Islamic'' are more common today. Though sometimes used stylistically by some Muslims, a vast majority consider the term a misnomer.

The Oxford English Dictionary cites 1663 as the first recorded usage of the English term; the older spelling ''Mahometan'' dates back to at least 1529. The English word is derived from New Latin ''Mahometanus'', from Medieval Latin ''Mahometus'', Muhammad. It meant simply a follower of Mohammad. In Western Europe, down to the 13th century or so, some Christians had the belief that Muhammad had either been a heretical Christian or that he was a god worshipped by Muslims. Some works of Medieval European literature referred to Muslims as "pagans" or by sobriquets such as the "paynim foe" (enemy). Depictions, such as those in the ''Song of Roland'', show Muslims praying to a variety of "idols", including Apollo, Lucifer, Termagant, and Mahound. When the Knights Templar were being tried for heresy, reference was often made to their worship of a demon Baphomet; this is similar to "Mahomet", the Latin transliteration of Muhammad's name, and Latin was, for another 500 years, the language of scholarship and erudition for most of Europe. These and other variations on the theme were all set in the "temper of the times" of the Muslim–Christian conflict, as Medieval Europe was becoming aware of its great enemy in the wake of the quickfire success of the Muslims through a series of conquests shortly after the fall of the Western Roman Empire, as well as the lack of real information in the West of the mysterious East.

The term has been largely superseded by ''Muslim'' (formerly transliterated as ''Moslem'') or ''Islamic''. ''Mohammedan'' was commonly used in European literature until at least the mid-1960s. ''Muslim'' is more commonly used today, and the term ''Mohammedan'' is widely considered archaic or in some cases even offensive. The term remains in limited use. The Government Muhammadan Anglo Oriental College in Lahore, Pakistan retains its original name, while the similarly named "Mohammedan Anglo-Oriental College" in Aligarh, India was renamed Aligarh Muslim University in 1920. There are also a number of sporting clubs in Bangladesh and India which include the word, such as Mohammedan Sporting Club (Dhaka), Mohammedan Sporting Club (Chittagong), Mohammedan Sporting Club (Jhenaidah) and Mohammedan S.C. (Kolkata).

Muslim objections to the term

Some modern Muslims have objected to the term, saying that the term was not used by Muhammad himself or his early followers, and that the religion teaches the worship of God alone (see ''shirk'' and ''tawhid'') and not Muhammad or any other of God's prophets. Thus modern Muslims believe "Mohammedan" is a misnomer, "which seemto them to carry the implication of worship of Mohammed, as Christian and Christianity imply the worship of Christ." Also, the term ''al-Muḥammadīya'' (the Arabic equivalent of Mohammedan) has been used in Islam to denote several sects considered heretical.

Islam has, and has had, many schools and branches. ''Tariqa Muhammadiyya'' ("the Way of Mohammad") is a school of reform Sufism that arose in the 18th century and seeks to redirect and harmonize Sufi philosophy and practices with the authority and example of the prophet and hadith. In Indonesia, ''Muhammadiyah'' ("followers of Muhammad") is the name of a Sunni socioreligious reform movement that shuns syncretistic and Sufi practices and advocates a return to a purer form of Islam based on the hadith and examples from the life of the prophet. It has adapted institutions such as the Boy Scouts to Islamic ends as the Gerakan Pramuka Indonesia.