Lusaka ( ) is the capital and largest city of Zambia. It is one of the fastest developing cities in southern Africa. Lusaka is in the southern part of the central plateau at an elevation of about . , the city's population was about 3.3 million, while the urban population is estimated at 2.5 million in 2018. Lusaka is the centre of both commerce and government in Zambia and connects to the country's four main highways heading north, south, east and west. English is the official language of the city administration, while Nyanja and Bemba are the commonly spoken street languages. 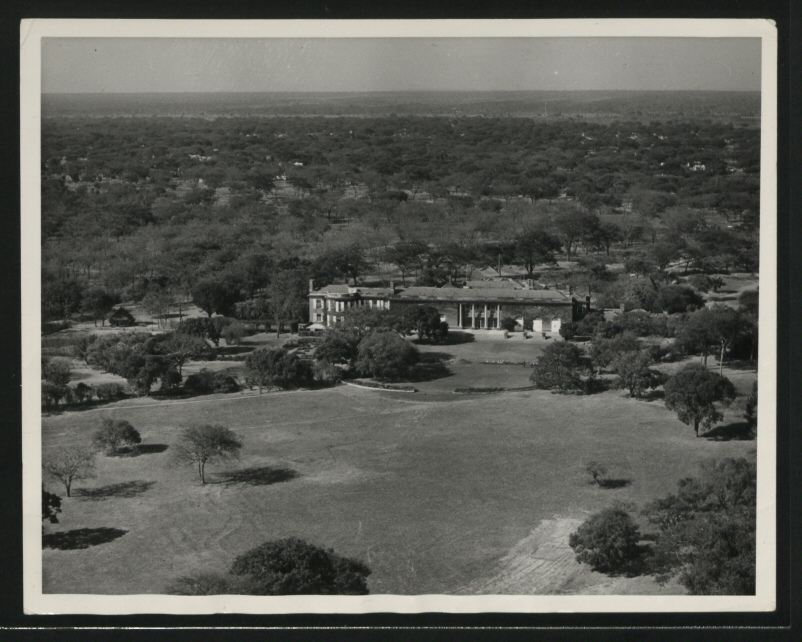 Lusaka was the site of a village named after its Chief Lusaka, which, according to history, was located at Manda Hill, near where th
Zambia's National Assembly
building now stands. In the Nyanja language, ''Manda'' means "graveyard." The area was expanded by European (mainly British) settlers in 1905 with the building of the railway. In 1935, due to its fairly central location, its situation on the railway and at the crossroads of the Great North Road and Great East Road, it was chosen to replace Livingstone as the capital of the British colony of Northern Rhodesia. After the federation of Northern and Southern Rhodesia in 1953, it was a centre of the independence movement amongst some of the educated elite that led to the creation of the Republic of Zambia. In 1964, Lusaka became the capital of the newly independent Zambia. In recent years, Lusaka has become a popular urban settlement for Zambians and tourists alike. Its central nature and fast growing infrastructure sector have increased donor confidence and as such Zambians are seeing signs of development in the form of job creation, housing, etc. Lusaka is home to a diverse community of foreign nationals, many of whom work in the aid industry as well as diplomats, representatives of religious organisations and some business people. 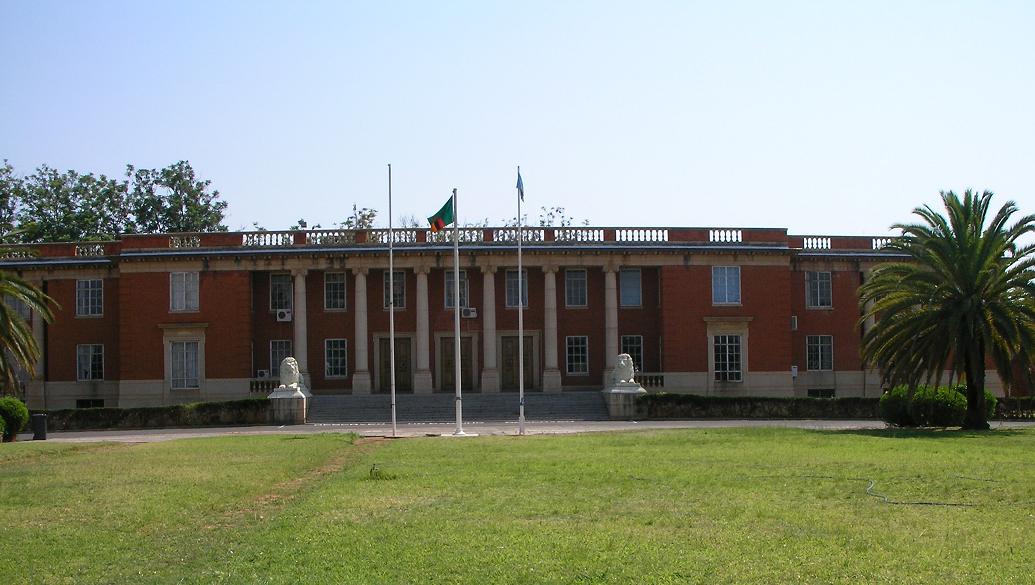 Primarily due to its high altitude, Lusaka features a humid subtropical climate (Cwa) according to Köppen climate classification. Its coldest month, July, has a monthly mean temperature of . Lusaka features hot summers and cool winters, with cold conditions mainly restricted to nights in June and July. The hottest month is October, which sees daily average high temperatures at around . There are three main seasons: a warm monsoon season between November to March, a dry winter between April and August, and a hot summer from September and October. 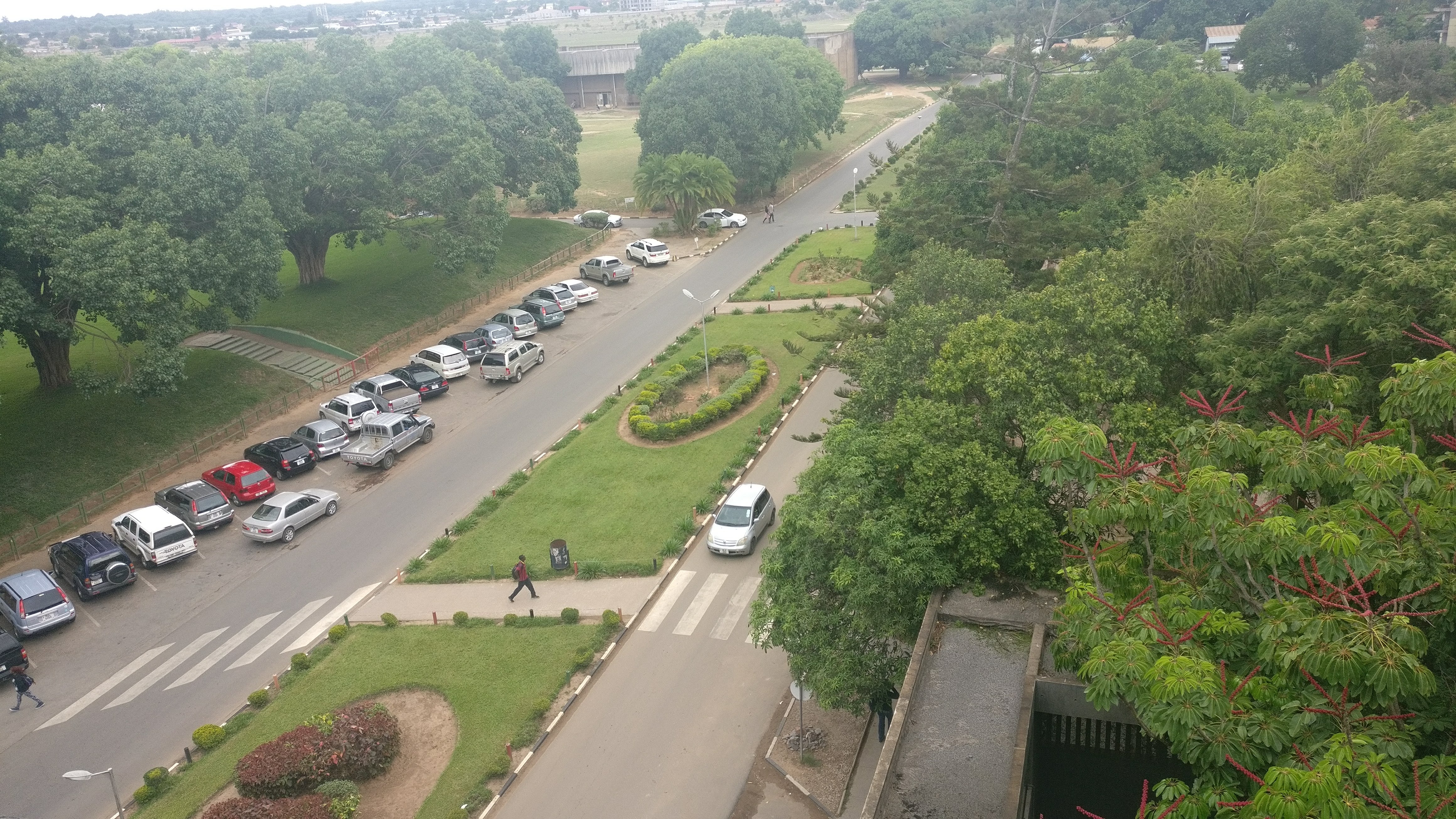 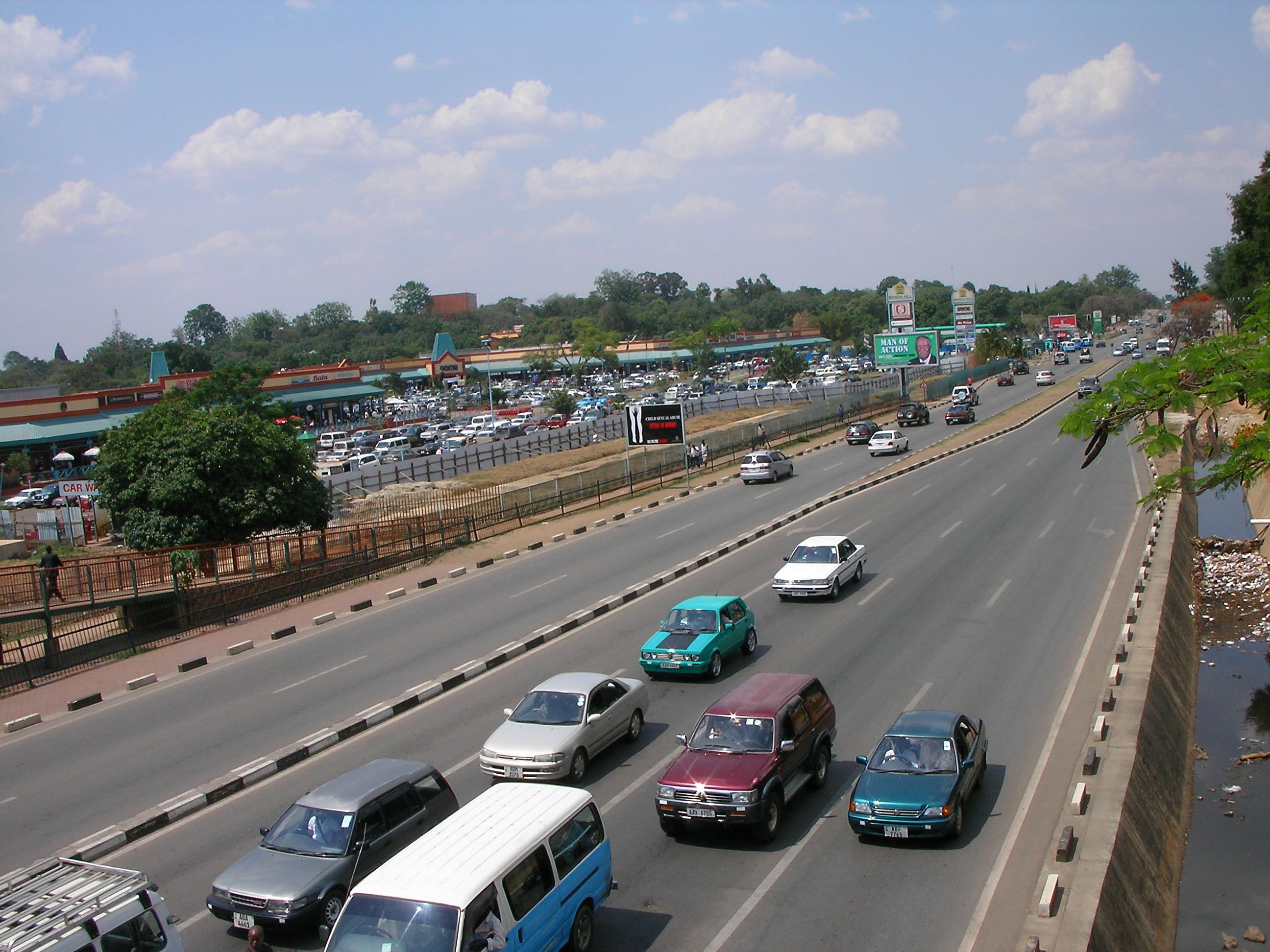 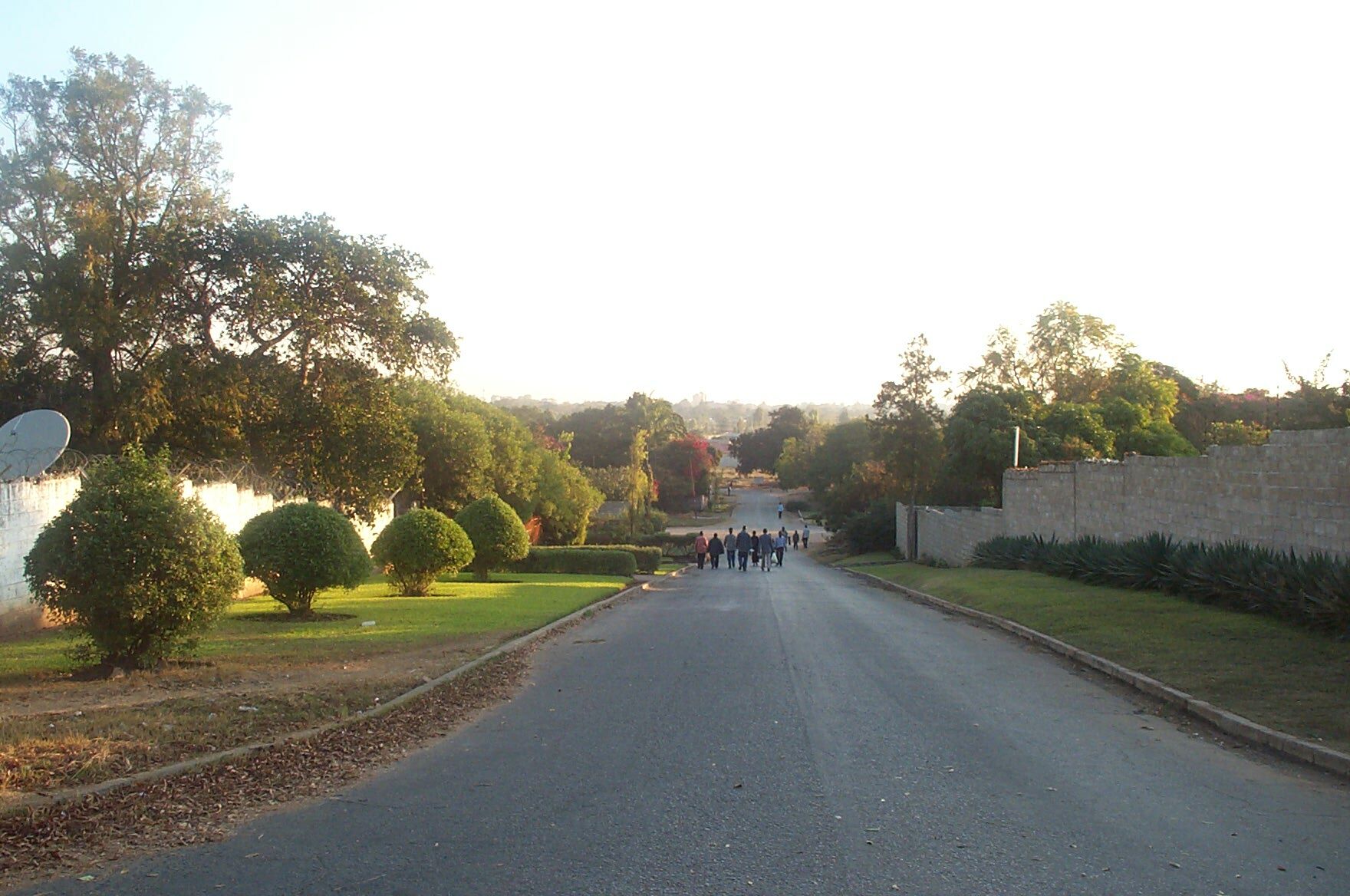 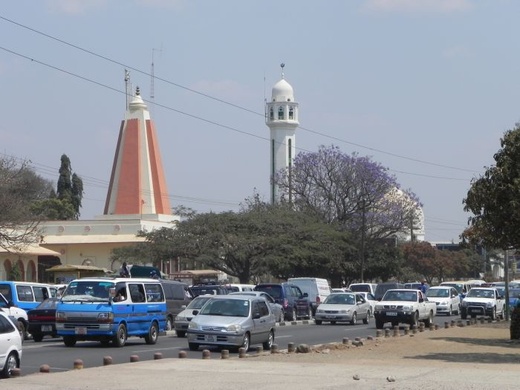 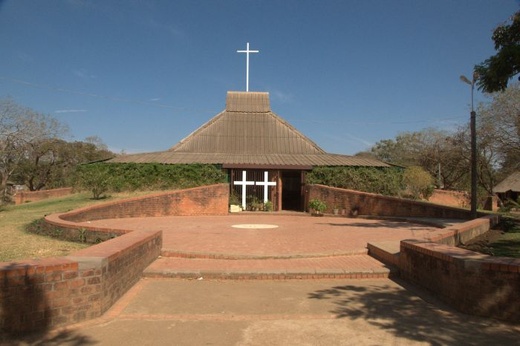 Lusaka is home to the largest and most numerous shopping centres in the country, including Manda Hill, Levy Junction, EastPark, Cosmopolitan, and the smaller but well-known Arcade Shopping Centre.

Along Great East Road are three of the largest shopping malls in Zambia: Arcades shopping mall (with open-air storefronts), East Park shopping mall and Manda Hill shopping mall (enclosed shops), which was revamped and houses to international stores such as Shoprite, Game and Woolworths and Fresh View Cinemas. The city centre includes several blocks west of Cairo Road, around which lie the New City Market and Kamwala Market, a major shopping area, as well as the Zintu Community Museum. Further east lies the government area, including the State House and the various ministries, around Cathedral Hill and Ridgeway neighbourhoods. One of the main streets and points of interest upon business is Cairo Road. 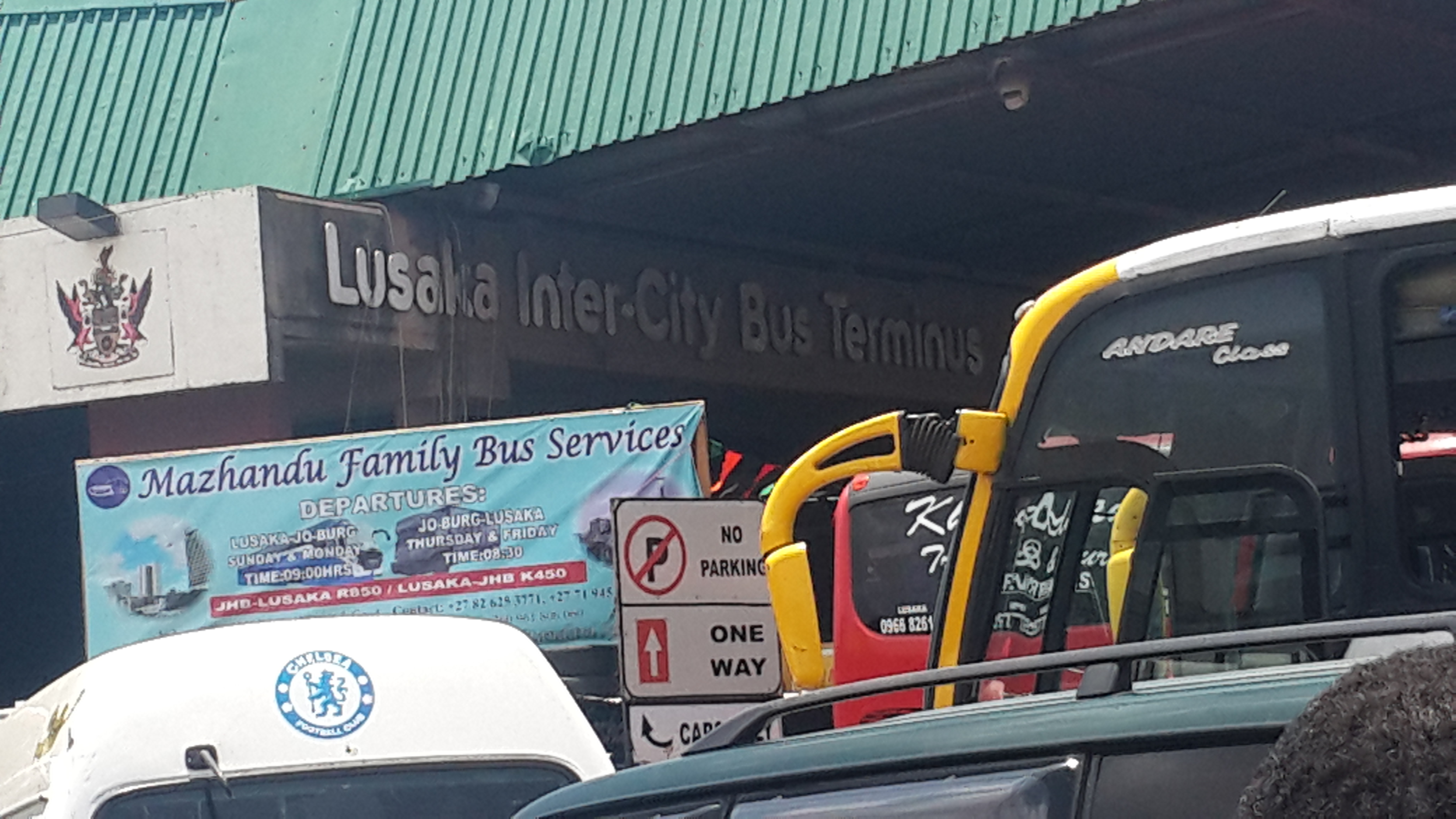 Lusaka is home to Kenneth Kaunda International Airport (which is used for both civil and military operations). There is also Lusaka City Airport, which is used by the Zambian Air Force. The airport is undergoing a major expansion and modernisation.

The city is served by the operating sections of the Cape to Cairo Railway, which connects it to Lubumbashi and Bulawayo. The international airport is connected to the railway line.

Intracity public transport is provided primarily by minibuses, but also includes larger buses and shared taxis on fixed routes. Vehicles on most routes travel between specific parts of the city and the four terminals in the central business district (referred to as "Town"): Kulima Tower, City Market, Millennium and Lumumba. There is no official map of public transport routes in Lusaka, but an initiative to create a user-generated content map was begun in 2014. All public transport vehicles in Lusaka are operated by private operators.

As the hosts of the 2012 Zone VI Games and the capital city of Zambia, Lusaka boasts extensive sports infrastructure, including Nkholoma Stadium in Chelstone, Sunset Stadium along Thabo Mbeki Road, Woodlands Stadium in Woodlands Residential Area, the Olympic Youth Development Centre (OYDC) along Great North Road, the Lusaka Golf Club in Chainama Hills and many other places. The city's ultra-modern 60,000 seat stadium, built by China, is named the National Heroes Stadium in memory of the Chipolopolo national team football players who died in a plane crash off the coast of Gabon in 1993. The stadium was completed by the end of 2013 and since then has hosted most of the Zambia National Football team's international matches, local club matches, Zambia's 50th Year Golden Jubilee Celebrations and a Requiem Mass for the late President of Zambia, Michael Sata.

The rugby union players Corné Krige and George Gregan, who respectively captained the n and n teams in both the 2002 and 2003 Tri Nations Series, were coincidentally born in the same hospital in Lusaka. The former Zimbabwe cricketer Henry Olonga was also born in Lusaka. He was the first black cricketer – and the youngest person – to play for Zimbabwe. Lusaka is the hometown and place of residence of Joseph and Luka Banda, the first conjoined twins to be successfully separated by Ben Carson and his team.