Living Faith Church Worldwide (also known as Winners Chapel) is an Evangelical charismatic Christian denomination and a megachurch. The headquarters is located in Ota, Nigeria. The organization has since become a global network of churches with congregations in 65 countries.

The beginnings of the church manifested on May 1, 1981, when Oyedepo (aged 26) had a spiritual encounter while lodging in one of the rooms within 'International Hotel' located in the Omi- Asoro Quarters of Ilesa city, in the present day Osun State of Nigeria. He claims to have an eighteen-hour supernatural encounter which was a vision from God. He says God spoke to him saying, "Now the hour has come to liberate the world from all oppressions of the devil, through the preaching of the Word of faith; and I am sending you to undertake this task". In 1983, the church began operating with four members on December 11.

Canaanland was procured in 1998 and was initially , it is in Ota, Ogun, Nigeria. The church's international headquarters, Faith Tabernacle, was built in Cannanland between 1998 and 1999, taking twelve months to complete. The foundation laying took place on August 29, 1998. In 1999, the Faith Tabernacle was inaugurated with 50,400 seats. On Dec 11 2013, Oyedepo's first son, David Oyedepo Jnr, ministered for the first time at the church's annual Shiloh gathering. In December 2015, Oyedepo Jnr became the resident pastor of the Faith Tabernacle. Oyedepo announced the commencement of the construction of a 100,000 capacity Faith Theatre. The Theatre will be centralised within a 15,000 housing estate to be known as 'Canaan City'.

The Church is founded upon twelve core emphases The theological position of the church is Pentecostal. 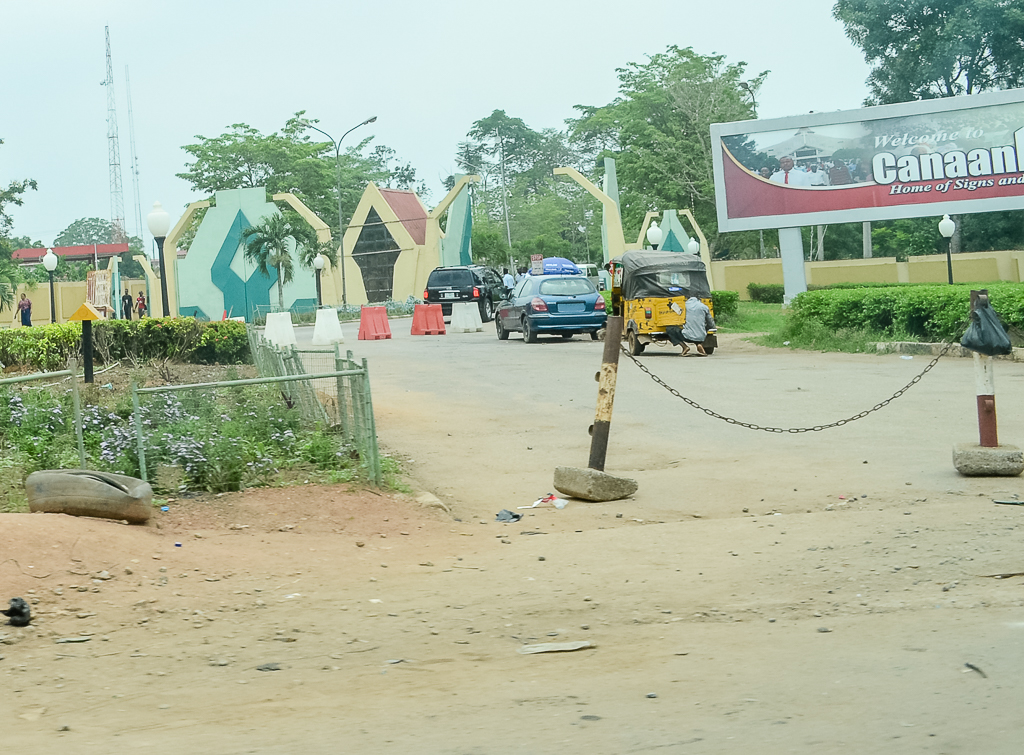 The publishing house that grew out of Winner's Chapel was founded on 5 December 1992. Dominion Publishing House has published over 120 books, most of which have been written by Oyedepo.

The denomination has a charismatic confession of faith.

Several educational institutions are linked to the chapel, including Covenant University, Landmark University, Faith Academy and over 150 Kingdom Heritage Model Schools. In addition, there is a ministry training college called The Word of Faith Bible Institute.

In 2014, the church applied to open a Kingdom Heritage Model School in Kent. Concerns were raised by the National Secular Society about the church linking disobedience to witchcraft. The application was later withdrawn.

Every year in December, the church hosts a global event called Shiloh. The church says the mandate for this event is drawn from the Bible books of Joshua 18:1 and 1Samuel 1:3. The event is held mostly in the first week of December. The church sees the purpose of the event as being to usher the visitation of God to his people. It also marks the end of the Church's calendar year. As of 2012, there were millions in attendance. The Presiding Bishop also said up to 160 nations hooked up to Shiloh 2015, with nationals from 55 nations present at the Canaanland, Ota Ogun State.