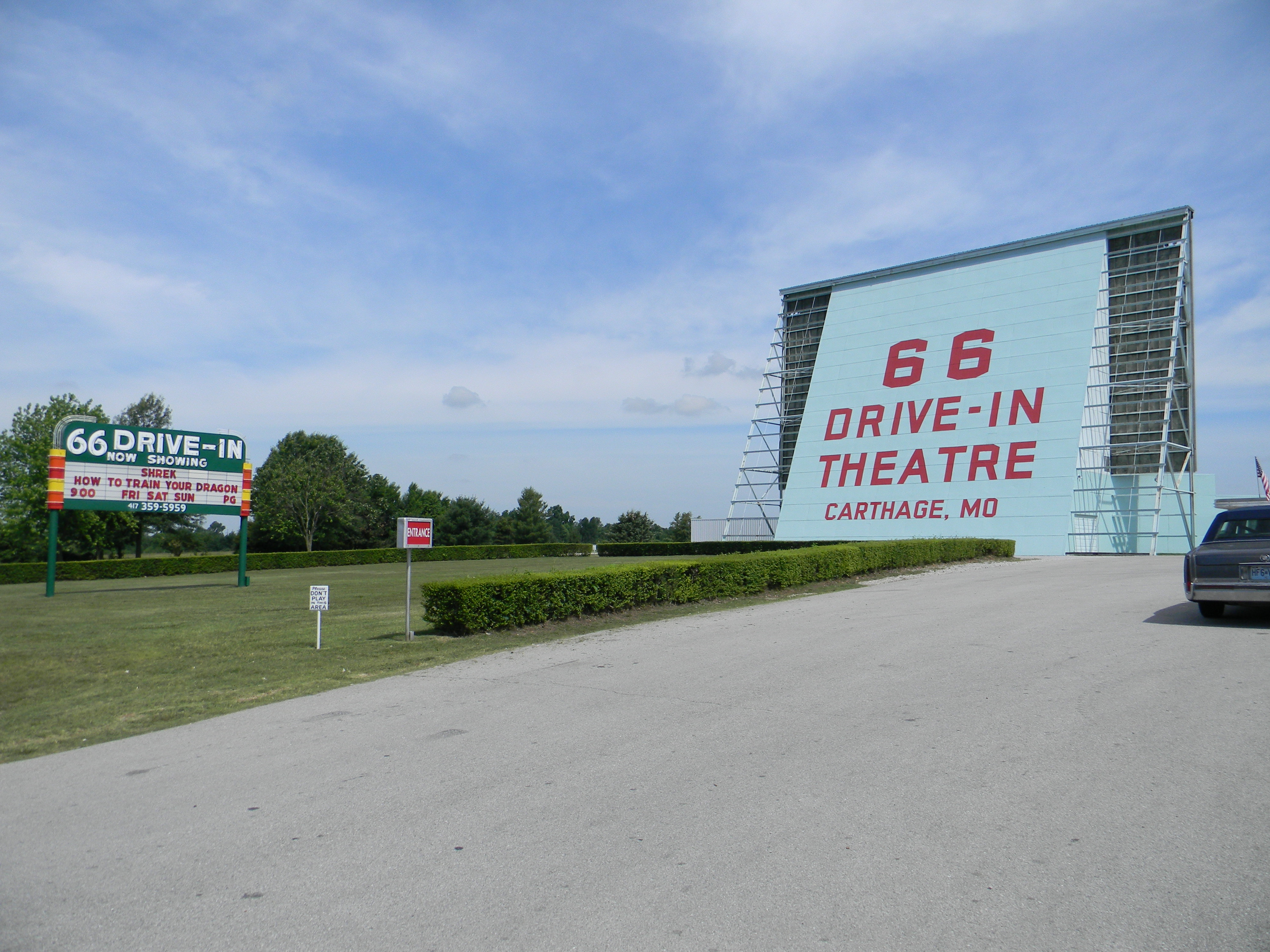 This is a list of drive-in theaters. A drive-in theater is a form of cinema structure consisting of a large outdoor movie screen, a projection booth, a concession stand, and a large parking area for automobiles. Within this enclosed area, customers can view films from their cars. This list includes active and defunct drive-in theaters. 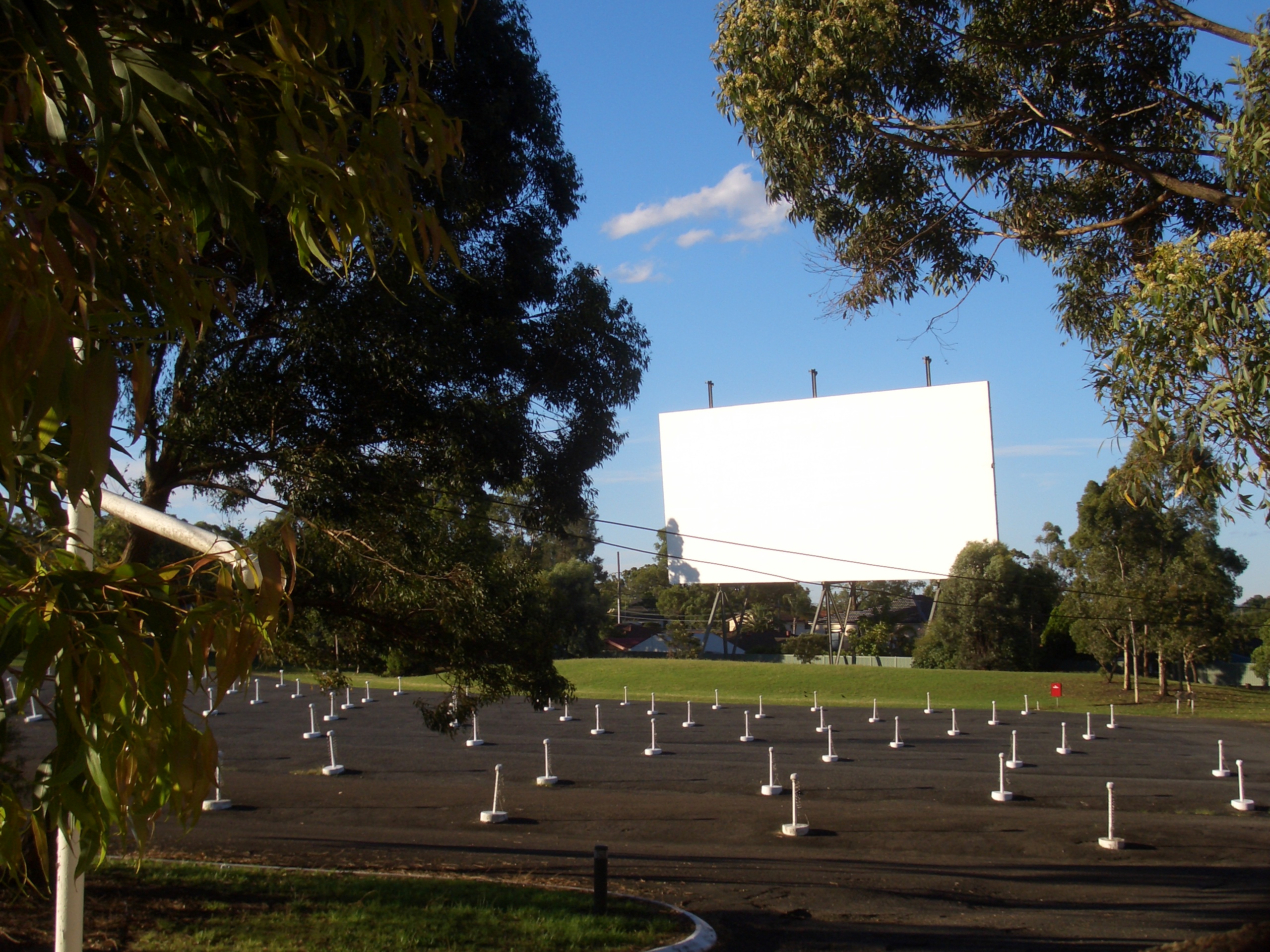 The first drive-in was opened in 1933 in New Jersey. As of 2017, around 330 drive-in theaters were operating in the United States, down from a peak of around 4,000 in the late 1950s. At least six are listed on the National Register of Historic Places (NRHP). Notable U.S. examples include: