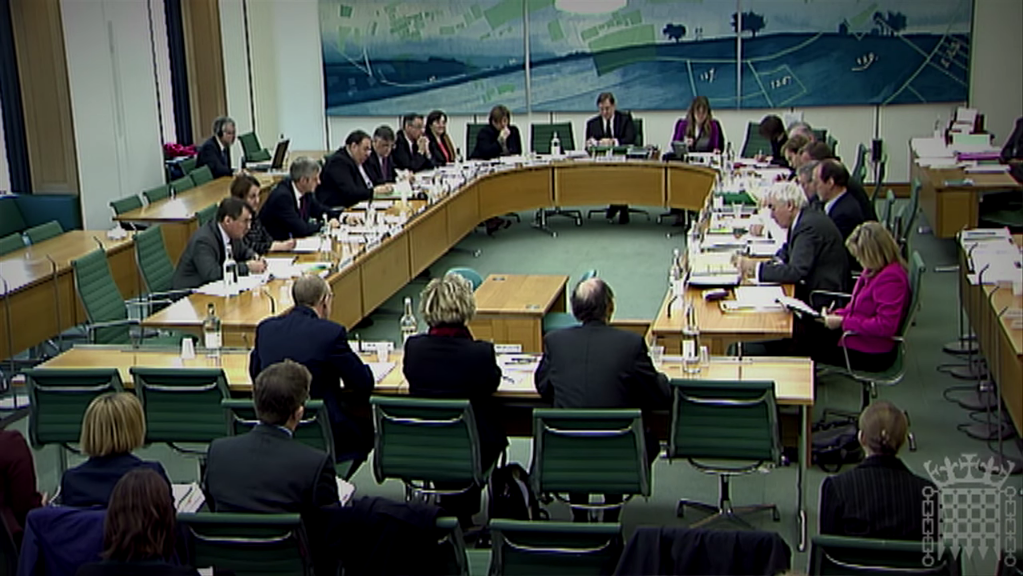 The House of Lords appoint Sessional select committees to examine and explore general issues such as the constitution or the economy; the European Union Committee scrutinises EU action via its sub-committees; each session Special Inquiry committees are appointed to examine specific issues.


Committees of the UK Parliament