en-GB|Law reports|label=none or en-US|reporters|label=none are series of books that contain judicial opinions from a selection of case law decided by courts. When a particular judicial opinion is referenced, the law report series in which the opinion is printed will determine the case citation format. Historically, the term ''reporter'' was used to refer to the individual persons who actually compile, edit, and publish such opinions. For example, the Reporter of Decisions of the Supreme Court of the United States is the person authorized to publish the Court's cases in the bound volumes of the ''United States Reports''. Today, in American English, ''reporter'' also denotes the books themselves. In Commonwealth English, these are described by the plural term law reports, the title that usually appears on the covers of the periodical parts and the individual volumes. In common law countries, court opinions are legally binding under the rule of ' (precedent). That rule requires a court to apply a legal principle that was set forth earlier by a court of a superior (sometimes, the same) jurisdiction dealing with a similar set of facts. Thus, the regular publication of such opinions is important so that everyone—lawyers, judges, and laymen can all find out what the law is, as declared by judges.

Contents of a good law report 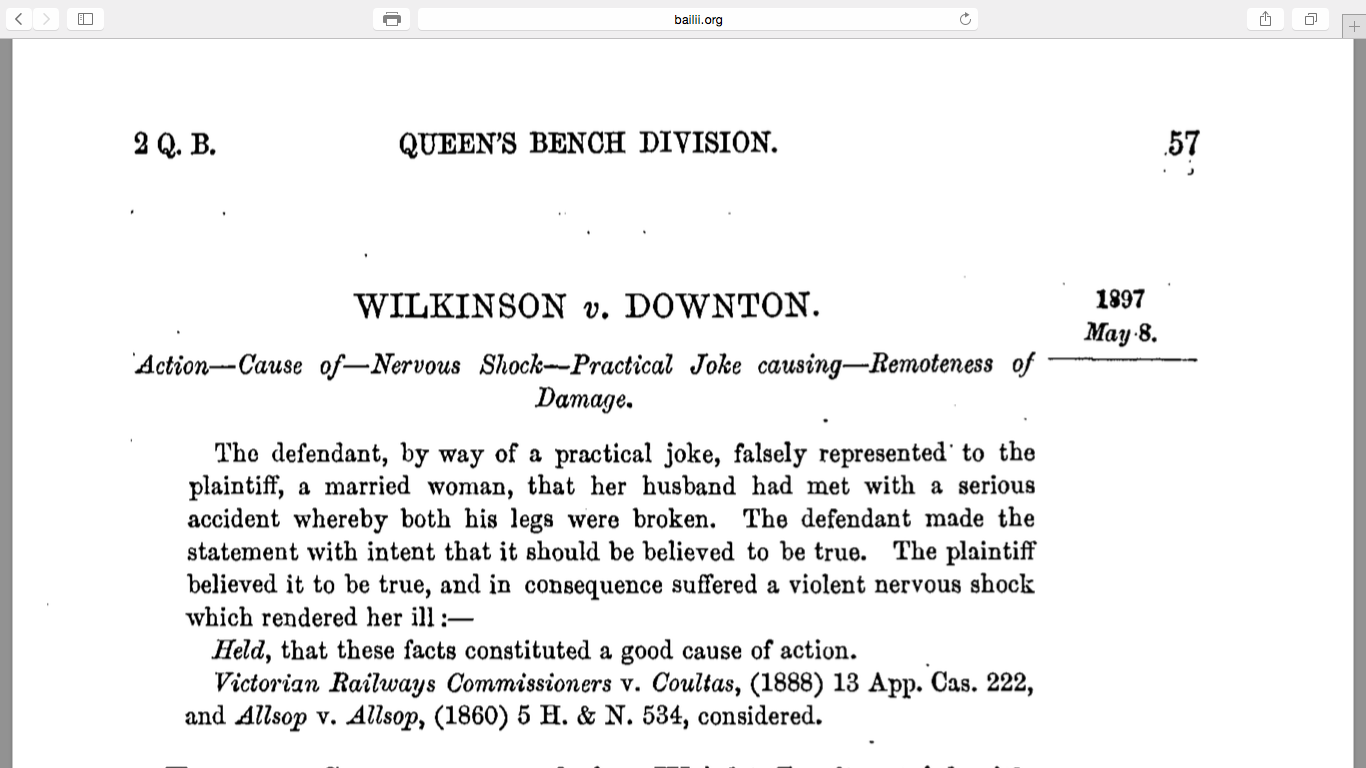 A good printed law report in traditional form usually contains the following items: * The citation reference. * The name of the case (usually the parties' names). * Catchwords (for information retrieval purposes). * The headnote (a brief summary of the case, the holding, and any significant case law considered). However, a headnote is not part of the decision rendered. Headnotes occasionally contain misinterpretations of the law in judgments of lower courts, and are not regarded as part of an official judgment or precedent. * A recital of the facts of the case (unless appearing in the judgment). * A note of the arguments of counsel before the judge. (This is often omitted in modern reports.) * The judgment (a verbatim transcript of the words used by the judge to explain his or her reasoning).

Open publication on the Internet

The development of the Internet created the opportunity for courts to publish their decisions on Web sites. This is a relatively low cost publication method compared to paper and makes court decisions more easily available to the public (particularly important in common law countries where court decisions are major sources of law). Because a court can post a decision on a Web site as soon as it is rendered, the need for a quickly printed case in an unofficial, commercial report becomes less crucial. However, the very ease of internet publication has raised new concerns about the ease with which internet-published decisions can be modified after publication, creating uncertainty about the validity of internet opinions. Decisions of courts from all over the world can now be found through the WorldLII Web site, and the sites of its member organizations. These projects have been strongly encouraged by the Free Access to Law Movement. Many law librarians and academics have commented on the changing system of legal information delivery brought about by the rapid growth of the World Wide Web. Professor Bob Berring writes that the "primacy of the old paper sets