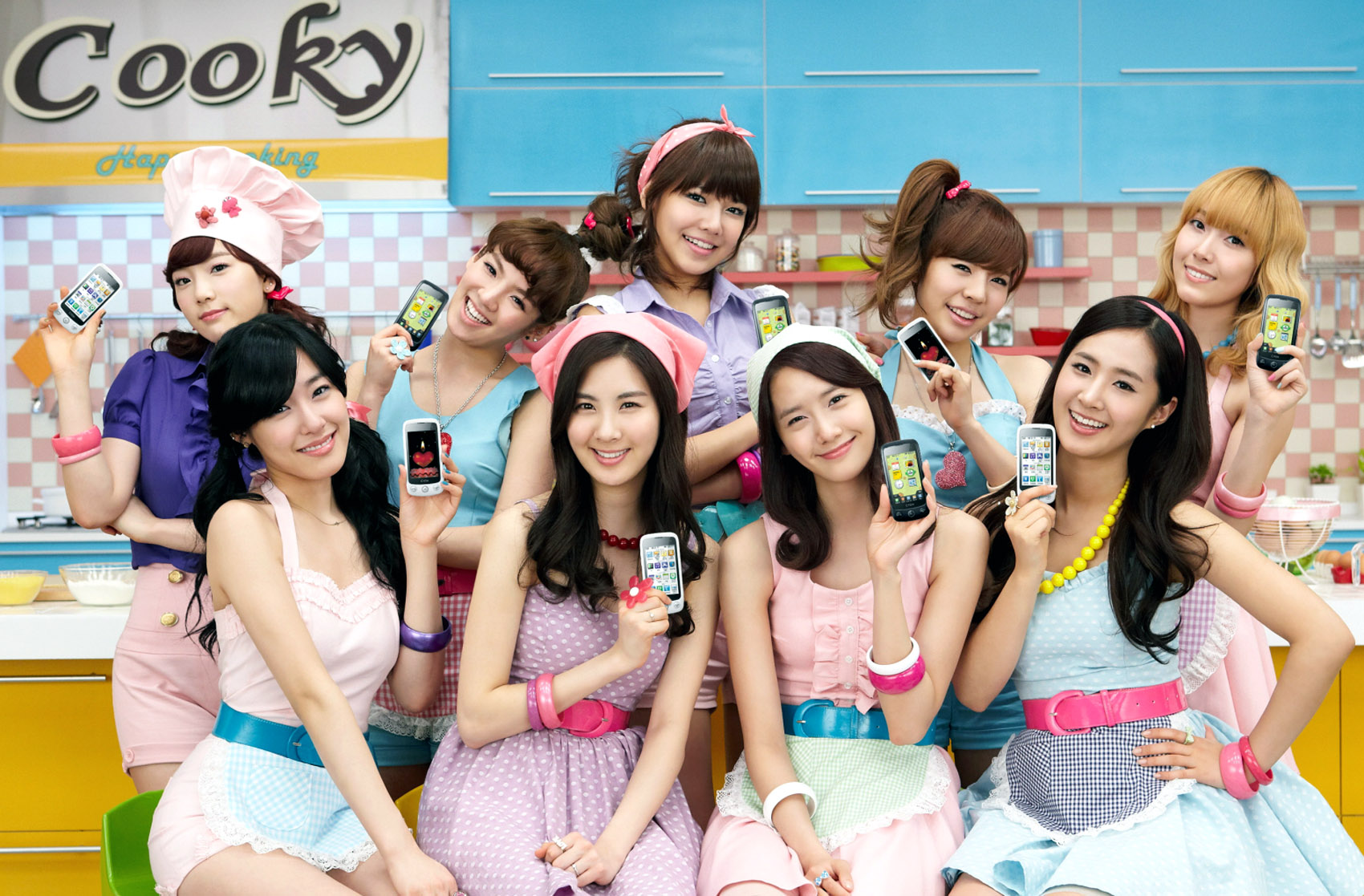 LG and Hitachi created joint ventures named Hitachi-LG Data Storage in 2000 and LG Hitachi Water Solutions in 2011; among other partnerships it has had, LG has a long relationship with Hitachi dating back to the early years of Goldstar. Since then Hitachi has transferred technologies for LG's products such as radios, wires, TVs, home appliances, semiconductors, etc. The first JV between the two is LG Hitachi, which has been around since 1980s when it was established to import computers to Korea. LG had two joint ventures with Royal Philips Electronics: LG Philips Display and LG Philips LCD, but Philips sold off its shares in late 2008. In 2005, LG entered into a joint venture with Nortel Networks, creating LG-Nortel Co. Ltd. in 2020, LG and Canadian auto supplier Magna International launched a joint venture known as LG Magna e-Powertrain. The new joint venture will manufacture components used in electric cars such as electric motors.

LG owns the LG Twins and is the main sponsor of Changwon LG Sakers and a partner of the Texas Rangers.