LGBT adoption is the adoption of children by lesbian, gay, bisexual, transgender (LGBT+) people. This may be in the form of a joint adoption by a same-sex couple, adoption by one partner of a same-sex couple of the other's biological child (step-child adoption), or adoption by a single LGBT+ person. Joint adoption by same-sex couples is legal in twenty-seven countries as well as several subnational jurisdictions and dependent territories. Furthermore, some form of step-child adoption is legal for same-sex couples in five countries. Given that constitutions and statutes usually do not address the adoption rights of LGBT persons, judicial decisions often determine whether they can serve as parents either individually or as couples. Opponents of LGBT adoption have argued that LGBT parenting adversely affects children. However, scientific research consistently shows that gay and lesbian parents are as fit and capable as heterosexual parents, and their children are as psychologically healthy and well-adjusted as those reared by heterosexual parents. Major associations of mental health professionals in the U.S., Canada, and Australia have not identified credible empirical research that suggests otherwise. 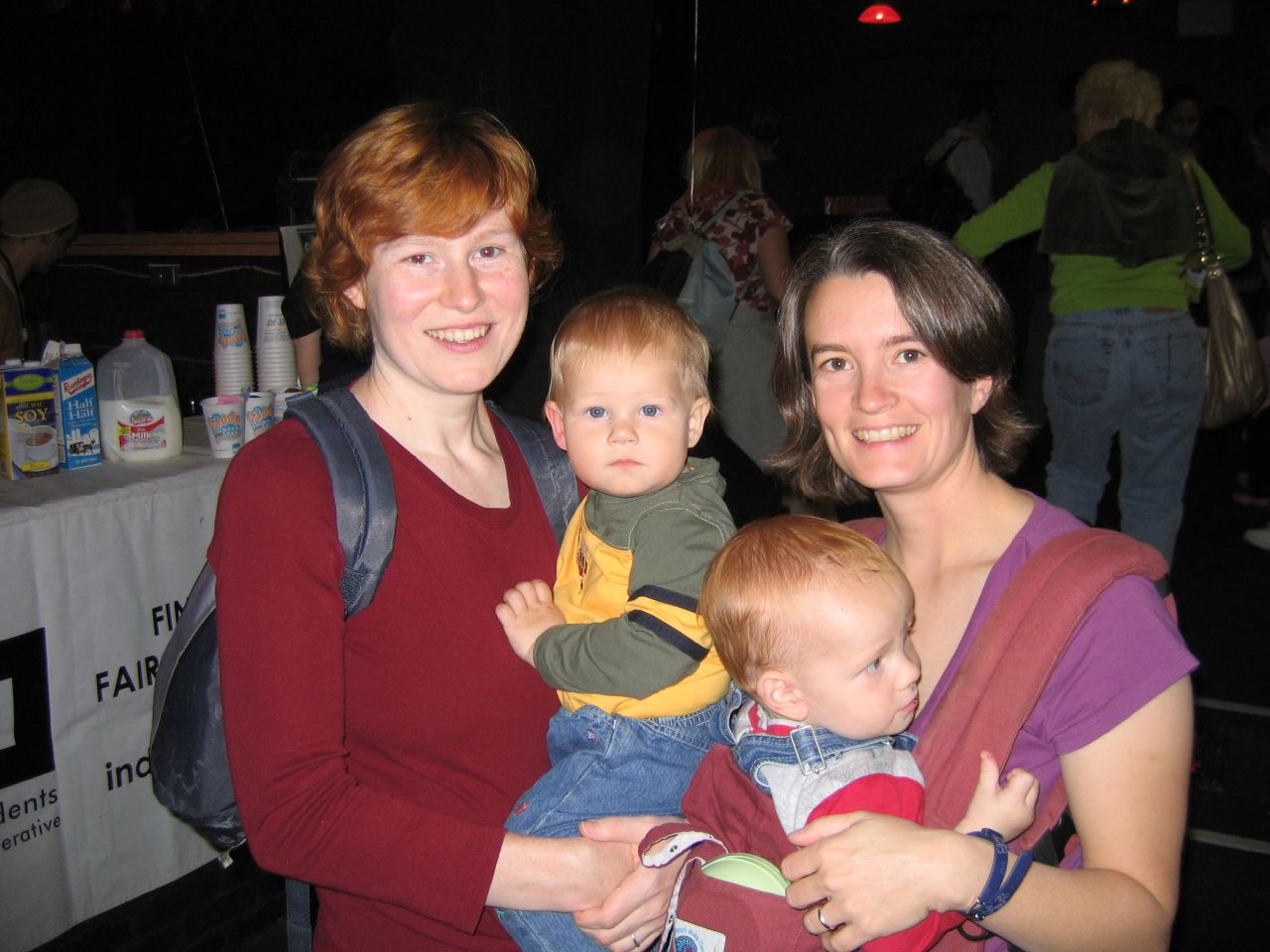 The existing body of research on outcomes for children with LGBT parents includes limited studies that consider the specific case of adoption. Moreover, where studies do mention adoption they often fail to distinguish between outcomes for unrelated children versus those in their original family or step-families, causing research on the more general case of LGBT parenting to be used to counter the claims of LGBT-adoption opponents. One study has addressed the question directly, evaluating the outcomes of adoptees less than 3-years old who had been placed in one of 56 lesbian and gay households since infancy. Despite the small sample, and the fact that the children have yet to become aware of their adoption status or the dynamics of gender development, the study found no significant associations between parental sexual orientation and child adjustment. Scientific research indicates that the children of same-sex couples fare just as well as the children of opposite-sex couples.