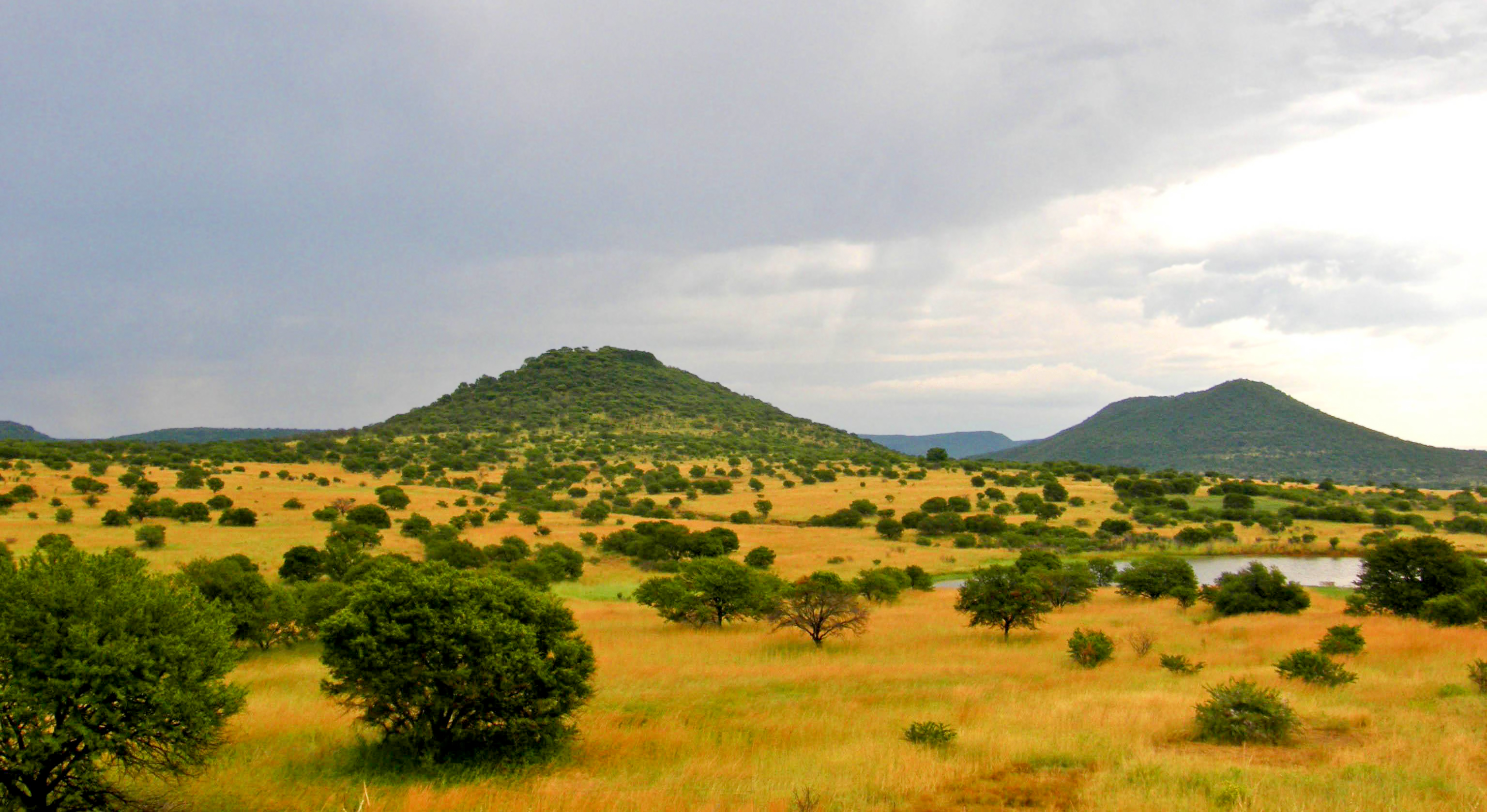 The KwaZulu-Natal midlands is an inland area of KwaZulu-Natal,
South Africa South Africa, officially the Republic of South Africa (RSA), is the southernmost country in Africa. With over Demographics of South Africa, 59 million people, it is the world's List of countries by population, 23rd-most populous nation a ...
that starts from Pietermaritzburg and ends before the Drakensberg mountain range. 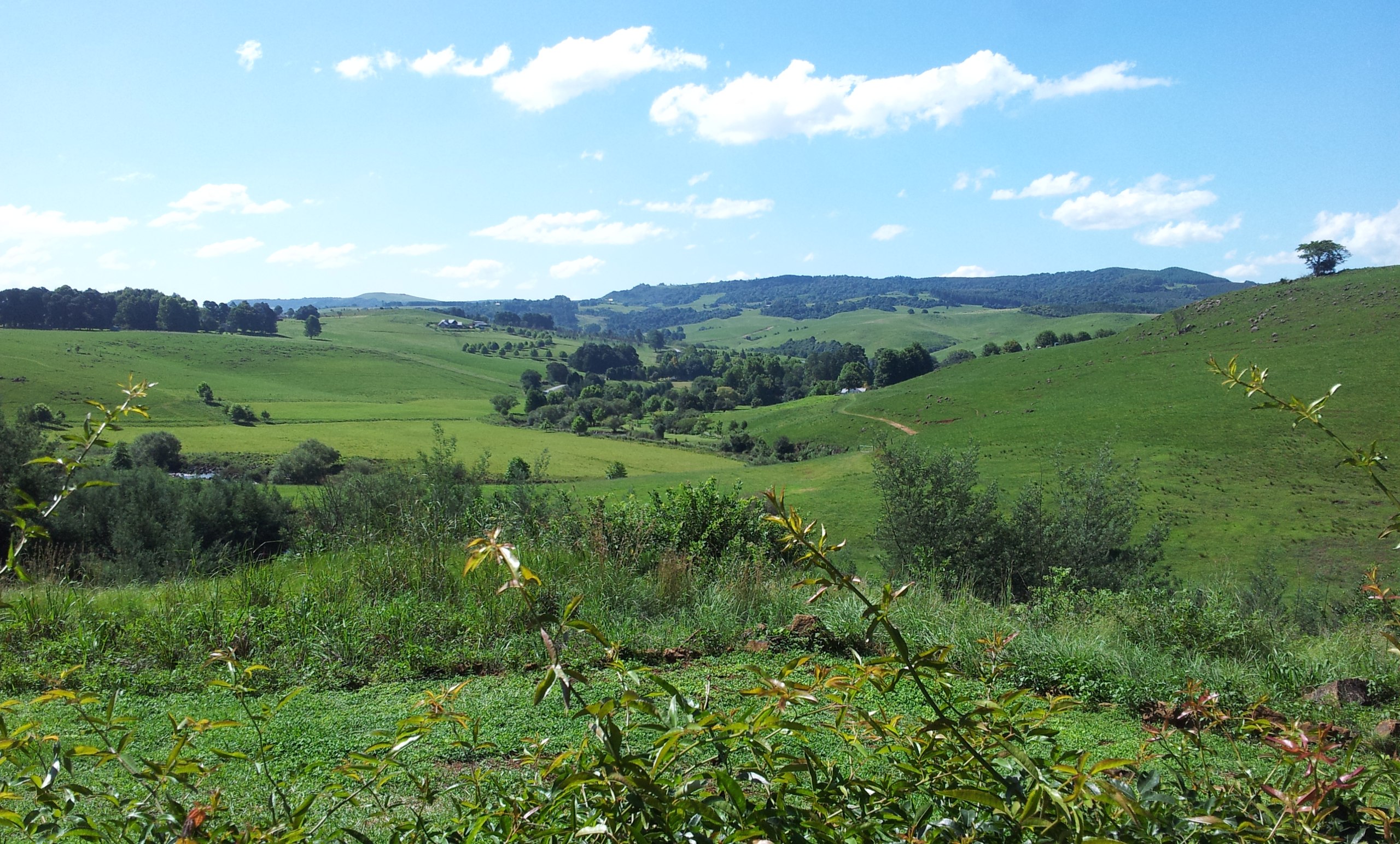 Many parts of the Midlands Meander resemble the Northern European countryside as there are lush green pastures for cattle to graze on, in order to produce milk and cheese and many species of European trees and bushes planted by the English and Dutch settlers.

*Marutswa Forest, a location within the Midlands