The Kh-55 (russian: Х-55, also known as RKV-500; NATO reporting name: AS-15 'Kent') is a Soviet/Russian subsonic air-launched cruise missile, designed by MKB Raduga. It has a range of up to and can carry nuclear warheads. Kh-55 is launched exclusively from bomber aircraft and has spawned a number of conventionally armed variants mainly for tactical use, such as the Kh-65SE and Kh-SD, but only the Kh-101 and Kh-555 appear to have made it into service. Contrary to popular belief, the Kh-55 was not the basis of the submarine- and ground-launched S-10 Granat or RK-55 ''Relief'' (SS-N-21 'Sampson' and SSC-X-4 'Slingshot') designed by NPO Novator. The RK-55 is very similar to the air-launched Kh-55 (AS-15 'Kent') but the Kh-55 has a drop-down turbofan engine and was designed by MKB Raduga. Both have formed the basis of post-Cold-War missiles, in particular the Sizzler which has a supersonic approach phase. A Kh-55 production unit was delivered to Shanghai in 1995 and appears to have been used to produce a similar weapon for China.

In the late 1960s, the "Ekho" study conducted by the GosNIIAS institute concluded that it would be more effective to deploy many small, subsonic cruise missiles than the much more expensive supersonic missiles then in favour. Work started at the Raduga bureau on an air-launched cruise missile in 1971, with a first test flight in 1976. The appearance of the US Air Force's AGM-86 ALCM in that year gave further impetus to the programme, with the Soviet Air Force issuing a formal requirement for a new air-launched cruise missile in December 1976. The longer-range Kh-55SM was developed a few years after the original went into service. In the late 1980s work began on a replacement missile with either conventional (Kh-101) or nuclear (Kh-102) warheads and greater stealth. It was designed by Igor Seleznyev of Raduga. The importance of advanced missiles as "force multipliers" increased as Russia's fleet of available cruise-missile bombers declined in the early 1990s. The cancellation of the ambitious Kh-90 ramjet missile due to INF treaty in 1987 led to a renewed emphasis on improving the Kh-55, in particular to achieve the <20 m accuracy required to hit infrastructure targets with conventional - as opposed to nuclear - warheads. First flight of the Kh-101 was in 1998, and evaluation trials started in 2000. After the end of the Cold War and anti-proliferation treaties restricting the deployment of long-range nuclear missiles, the Russians made efforts to develop tactical versions of the Kh-55 with conventional warheads. First came the 600 km-range Kh-65SE (derived from the Kh-55) announced in 1992, then the 300 km-range Kh-SD tactical version of the Kh-101 for export, and finally the Kh-555. In 2001 the Russian Air Force are believed to have selected the Kh-101 and Kh-555 for development. A 1995 Russian document suggested a complete production facility had been transferred to Shanghai, for the development of a nuclear-armed cruise missile. Originally it was thought that this was based on the 300 km-range Raduga Kh-15 (AS-16 'Kickback'), but it now appears that it was the Kh-55 that was transferred to China.

Latest development of the Kh-55, incorporating a low radar cross-section of about 0.01 square meters. The Kh-101/102 is specifically designed for air-launch, abandoning the circular fuselage cross-section of the Kh-55 for a nose and forward fuselage section "aerodynamically shaped" to produce lift. It is long with a launch weight of and is equipped with a high-explosive, penetrating, or cluster warhead, or a 250 kT nuclear warhead for the Kh-102. The missile is powered by a TRDD-50A turbojet producing 450 kg (990 lb) of thrust to cruise at with a maximum speed of while flying 30–70 m (100–230 ft) above the ground, and hit fixed targets using a pre-downloaded digital map for terrain following and GLONASS/INS for trajectory correction to achieve accuracy of 6–10 meters; it is claimed to be able to hit small moving targets like vehicles using a terminal electro-optical sensor or imaging infrared system. Range estimates vary from >, to , to as much as with a flight endurance of 10 hours; long range is essential since Russia has few bases abroad and cannot provide distant fighter escorts. The Tu-95MS can carry eight of the weapons on four under-wing pylons and the Tu-160 can be outfitted with two drum launchers each loaded with six missiles for 12 total, but the smaller Tu-22M3 will continue to carry the Kh-555, although it can also carry the Kh-101/Kh-102. The missiles are equipped with an onboard EW defence system as of late 2018. The first tests were conducted in 1995 and the missile was accepted for service in 2012. 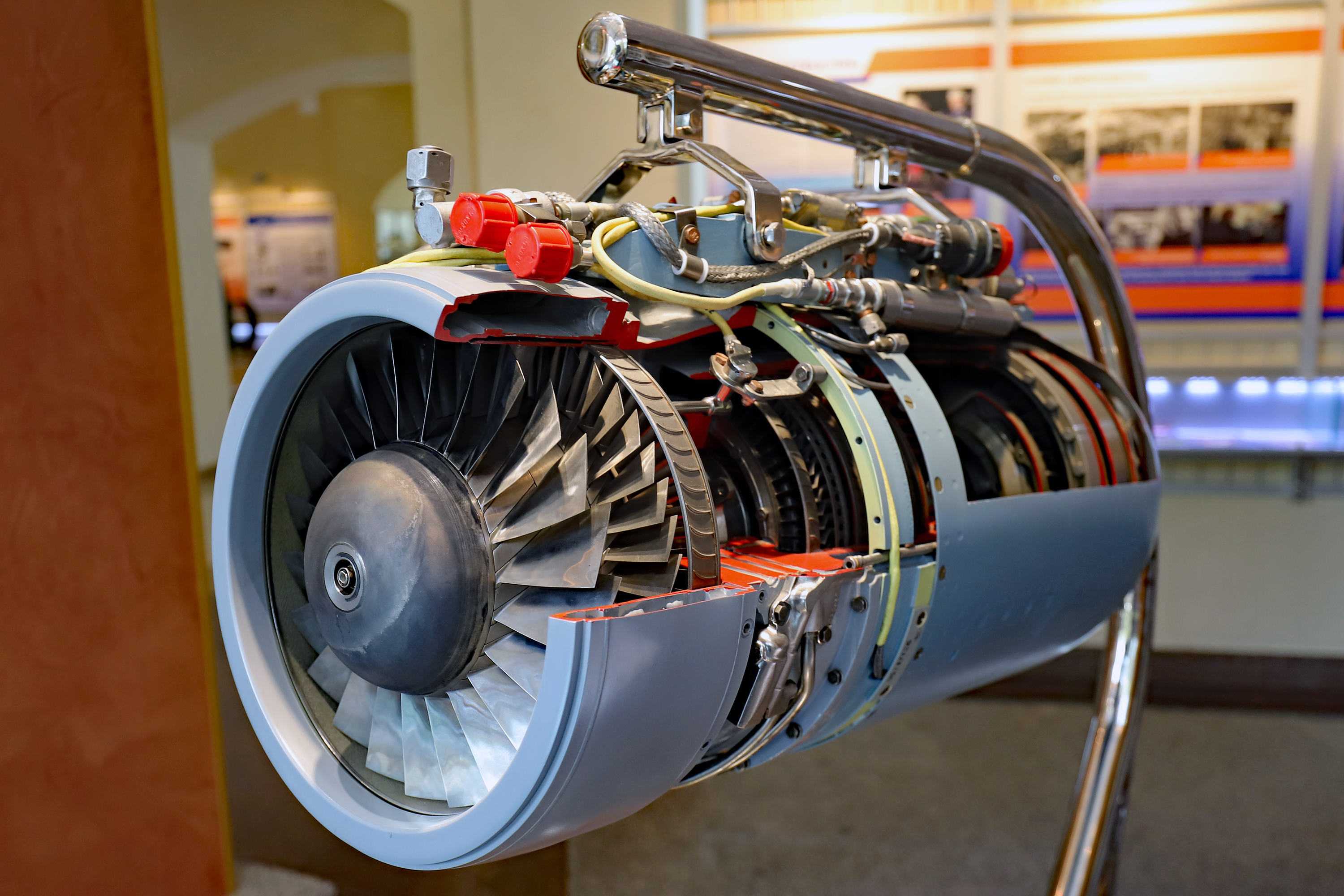 It is powered by a single 400 kgf Ukrainian-made, Motor Sich JSC R95-300 turbofan engine, with pop-out wings for cruising efficiency. It can be launched from both high and low altitudes, and flies at subsonic speeds at low levels (under 110 m/300 ft altitude). After launch, the missile's folded wings, tail surfaces and engine deploy. It is guided through a combination of an inertial guidance system plus a terrain contour-matching guidance system which uses radar and images stored in the memory of an onboard computer to find its target. This allows the missile to guide itself to the target with a high degree of accuracy. The original Kh-55 had a drop-down engine; the Kh-65SE had a fixed external turbojet engine, while the Kh-SD had its engine inside the body of the missile. Current-production versions are equipped with the increased power of 450 kgf Russian-made NPO Saturn TRDD-50A engine.