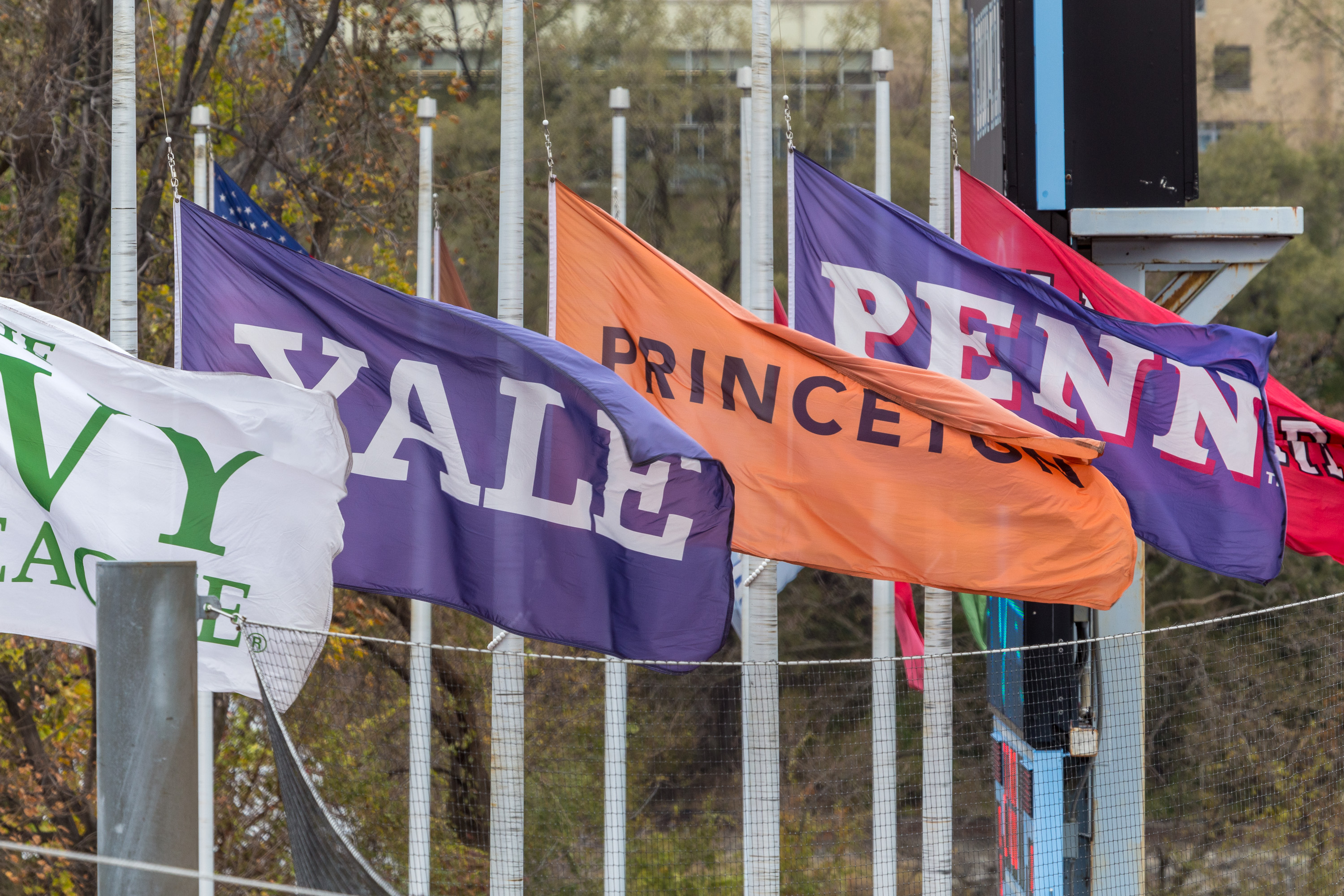 The Ivy League (also known as The Ancient Eight) is an American collegiate athletic conference comprising eight private research universities in the Northeastern United States. The term ''Ivy League'' is typically used beyond the sports context to refer to the eight schools as a group of elite colleges with connotations of academic excellence, selectivity in admissions, and social elitism. Its members are Brown University, Columbia University, Cornell University, Dartmouth College, Harvard University, the University of Pennsylvania, Princeton University, and Yale University. While the term was in use as early as 1933, it became official only after the formation of the NCAA Division I athletic conference in 1954. All of the ''Ivies'' (''members of the Ivy League'') except Cornell were founded during the colonial period; they thus account for seven of the nine Colonial Colleges chartered before the American Revolution. The other two colonial colleges, Rutgers University and the College of William & Mary, became public institutions instead. Ivy League schools are viewed as some of the most prestigious universities in the world. All eight universities place in the top 17 of the 2020 ''U.S. News & World Report'' National Universities ranking, including four Ivies in the top five. ''U.S. News'' has named a member of the Ivy League as the best national university every year since 2001: , Princeton eleven times, Harvard twice, and the two schools tied for first five times. In the 2020 ''U.S. News & World Report'' Best Global University Ranking, three Ivies rank in the top 10 internationally (Harvard first, Columbia seventh, and Princeton eighth). All eight Ivy League schools are members of the Association of American Universities, the most prestigious alliance of American research universities. Undergraduate enrollments range from about 4,500 to about 15,000, larger than most liberal arts colleges and smaller than most state universities. Total enrollment, which includes graduate students, ranges from approximately 6,600 at Dartmouth to over 20,000 at Columbia, Cornell, Harvard, and Penn. Ivy League financial endowments range from Brown's $4.7 billion to Harvard's $41.9 billion, the largest financial endowment of any academic institution in the world. The Ivy League is similar to other groups of universities in other countries such as Oxbridge in the United Kingdom, the C9 League in China, and the Imperial Universities in Japan.

Ivy League universities have some of the largest university financial endowments in the world, allowing the universities to provide abundant resources for their academic programs, financial aid, and research endeavors. , Harvard University had an endowment of $38.3 billion, the largest of any educational institution.