The International Olympic Committee (IOC; french: Comité international olympique, CIO) is a non-governmental sports organisation based in Lausanne, Switzerland. Founded by Pierre de Coubertin and Demetrios Vikelas in 1894, it is the authority responsible for organising the modern Summer and Winter Olympic Games. The IOC is the governing body of the National Olympic Committees (NOCs), which are the national constituents of the worldwide Olympic Movement. As of 2016, there are 206 NOCs officially recognised by the IOC. The current president of the IOC is Thomas Bach of Germany, who succeeded Jacques Rogge of Belgium in September 2013.

The IOC was created by Pierre de Coubertin, on 23 June 1894 with Demetrios Vikelas as its first president. As of April 2019, its membership consists of 95 active members, 44 honorary members, an honorary president (Jacques Rogge) and two honour members (Henry Kissinger and Youssoupha Ndiaye). The IOC is the supreme authority of the worldwide modern Olympic Movement. The IOC organises the modern Olympic Games and Youth Olympic Games (YOG), held in summer and winter, every four years. The first Summer Olympics was held in Athens, Greece, in 1896; the first Winter Olympics was in Chamonix, France, in 1924. The first Summer YOG were in Singapore in 2010 and the first Winter YOG in Innsbruck were in 2012. Until 1992, both Summer and Winter Olympics were held in the same year. After that year, however, the IOC shifted the Winter Olympics to the even years between Summer Games, to help space the planning of the two events from one another, and improve the financial balance of the IOC, which receives a proportionally greater income in Olympic years. In 2009, the UN General Assembly granted the IOC Permanent Observer status. The decision enables the IOC to be directly involved in the UN Agenda and to attend UN General Assembly meetings where it can take the floor. In 1993, the General Assembly approved a Resolution to further solidify IOC–UN cooperation by reviving the Olympic Truce. During each proclamation at the Olympics, announcers speak in different languages: French is always spoken first, followed by an English translation, and then the dominant language of the host nation (when this is not English or French). The IOC received approval in November 2015 to construct a new headquarters in Vidy, Lausanne. The cost of the project was estimated to stand at $156m. The IOC announced on 11 February 2019 that "Olympic House" would be inaugurated on 23 June 2019 to coincide with its 125th anniversary. The Olympic Museum remains in Ouchy, Lausanne.

The stated mission of the IOC is to promote the Olympics throughout the world and to lead the Olympic Movement: * To encourage and support the organisation, development and coordination of sport and sports competitions; * To ensure the regular celebration of the Olympic Games; * To cooperate with the competent public or private organisations and authorities in the endeavour to place sport at the service of humanity and thereby to promote peace; * To act against any form of discrimination affecting the Olympic Movement; * To encourage and support the promotion of women in sport at all levels and in all structures with a view to implementing the principle of equality of men and women; 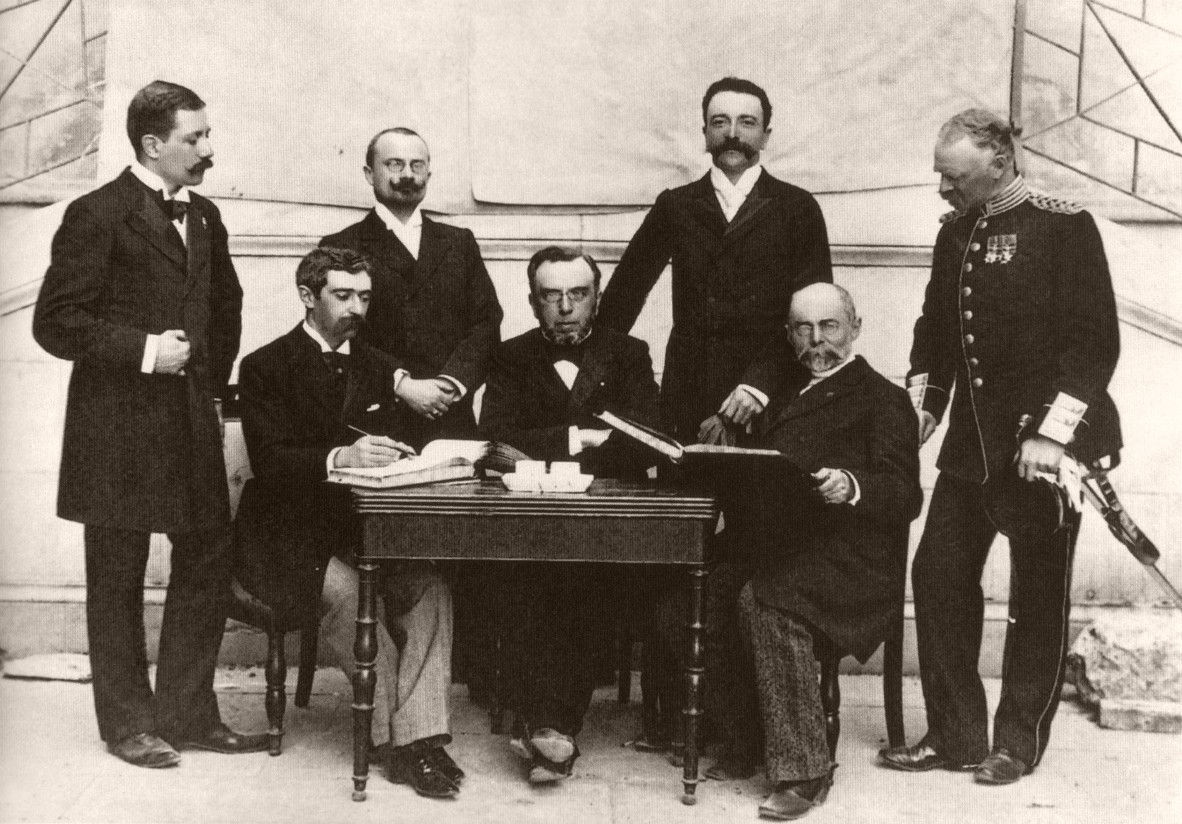 Oath of the International Olympic Committee 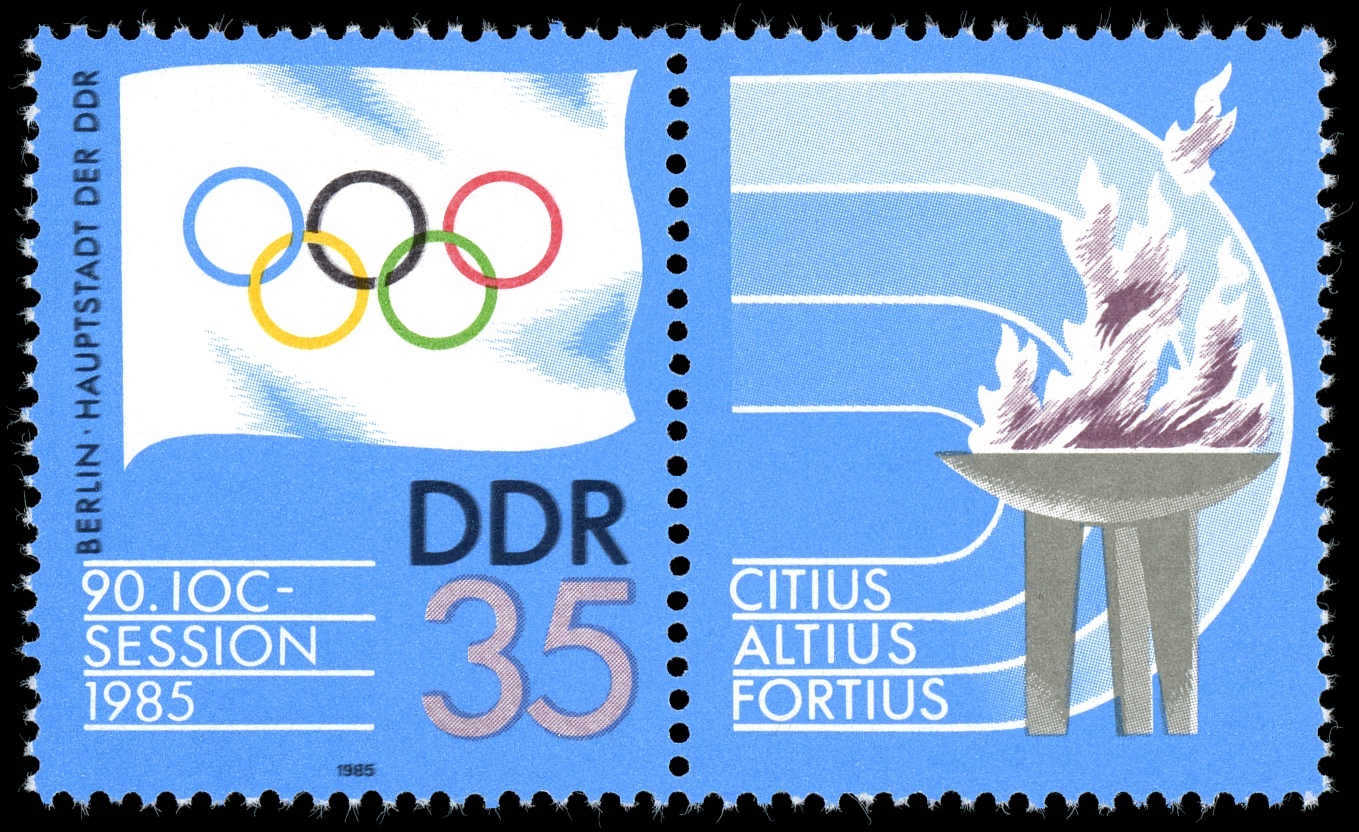 During the first half of the 20th century the IOC ran on a small budget. As president of the IOC from 1952 to 1972, Avery Brundage rejected all attempts to link the Olympics with commercial interest. Brundage believed the lobby of corporate interests would unduly impact the IOC's decision-making. Brundage's resistance to this revenue stream meant the IOC left organising committees to negotiate their own sponsorship contracts and use the Olympic symbols. When Brundage retired the IOC had US$2 million in assets; eight years later the IOC coffers had swelled to US$45 million. This was primarily due to a shift in ideology toward expansion of the Games through corporate sponsorship and the sale of television rights. When Juan Antonio Samaranch was elected IOC president in 1980 his desire was to make the IOC financially independent. Samaranch appointed Canadian IOC member Richard Pound to lead the initiative as Chairman of the "New Sources of Finance Commission". In 1982 the IOC drafted ISL Marketing, a Swiss sports marketing company, to develop a global marketing programme for the Olympic Movement. ISL successfully developed the programme but was replaced by Meridian Management, a company partly owned by the IOC in the early 1990s. In 1989, one of the staff members at ISL Marketing, Michael Payne, moved to the IOC and became the organisation's first marketing director. However ISL and subsequently Meridian, continued in the established role as the IOC's sales and marketing agents until 2002. In collaboration with ISL Marketing and subsequently Meridian Management, Payne made major contributions to the creation of a multibillion-dollar sponsorship marketing programme for the organisation which, along with improvements in TV marketing and improved financial management, helped to restore the IOC's financial viability.

Organizing Committees for the Olympic Games

The IOC provides TOP programme contributions and Olympic broadcast revenue to the OCOGs to support the staging of the Summer Olympic Games and the Winter Olympic Games: * TOP programme revenue to OCOGs: the two OCOGs of each Olympic quadrennium generally share approximately 50% of TOP programme revenue and value-in-kind contributions, with approximately 30% provided to the summer OCOG and 20% provided to the winter OCOG. * Broadcast revenue to OCOGs: the IOC contributes 49% of the Olympic broadcast revenue for each Games to the OCOG. During the 2001–2004 Olympic quadrennium, the Salt Lake 2002 Organizing Committee received US$443 million, €395 million in broadcast revenue from the IOC, and the Athens 2004 Organizing Committee received US$732 million, €690 million. * Domestic programme revenue to OCOGs: the OCOGs generate substantial revenue from the domestic marketing programmes that they manage within the host country, including domestic sponsorship, ticketing and licensing.

The NOCs receive financial support for the training and development of Olympic teams, Olympic athletes and Olympic hopefuls. The IOC distributes TOP programme revenue to each of the NOCs throughout the world. The IOC also contributes Olympic broadcast revenue to Olympic Solidarity, an IOC organisation that provides financial support to NOCs with the greatest need. The continued success of the TOP programme and Olympic broadcast agreements has enabled the IOC to provide increased support for the NOCs with each Olympic quadrennium. The IOC provided approximately US$318.5 million to NOCs for the 2001–2004 quadrennium.

The IOC recognises that the Olympic Games demand substantial environmental resources, activities, and construction projects that could be detrimental to a host city's environment.