Click Here for Items Related To - Hammarby IF Bandy 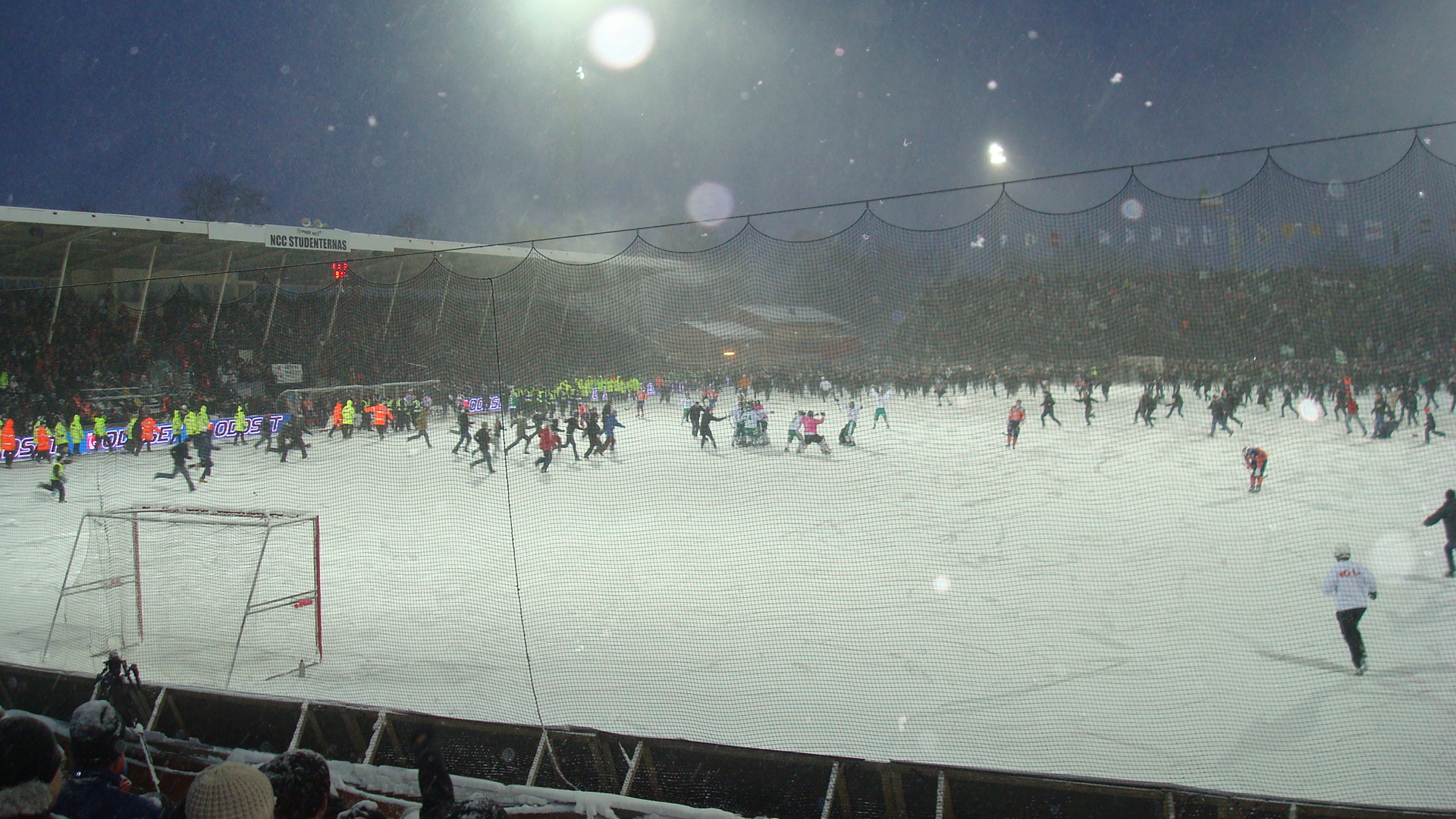 Hammarby IF Bandyförening is a Swedish bandy club from Södermalm,
Stockholm Stockholm is the Capital city, capital of Sweden. It has the most populous urban area in Sweden as well as in Scandinavia. 1 million people live in the Stockholm Municipality, municipality, approximately 1.6 million in the Stockholm ur ...
, a section of the sports club Hammarby IF. Hammarby IF was founded under its present name in 1897 and has been playing bandy since 1905. The club currently play in Elitserien (bandy), Elitserien, which is the highest division in Sweden, and has won it twice.

Hammarby IF Bandy is one of the oldest bandy clubs in Sweden, founded in 1905 as a department of sports club Hammarby IF. At this time, there were several other Stockholm teams who also played bandy – AIK Bandy, AIK, IFK Stockholm Bandy, IFK Stockholm, Djurgårdens IF Bandy, Djurgårdens IF, IF Swithiod and Djursholm. The different teams played friendly matches and local tournaments. In 1906, the Swedish Football Association took over the organization of bandy in Sweden. The List of Swedish bandy champions, Swedish championship premiered in 1907 but Hammarby IF failed to qualify for the play-offs until 1916. One year before, Hammarby had merged with Klara SK that provided a big supplement of talented players to the team. Another merge took place in 1918, when Johanneshovs IF joined Hammarby. At this time, Hammarby often played their home games at Hammarby IP in Södermalm, an area the club considers its heartland. By the end of the 1920s, Hammarby IF had established themselves among the top bandy clubs in Sweden. In the first year of bandy league system in Sweden, 1930–31, Hammarby entered in Division 1 (bandy), Division 1 Norra together with AIK Bandy, AIK, IF Vesta, IFK Rättvik, IK Sirius, Skutskärs IF, SK Tirfing, and Västerås SK Bandy, Västerås SK and finished 8th. Since then, as of 2017, Hammarby has not dropped below either the highest or second highest division in Sweden. In 1957, Hammarby reached their first Swedish championship final, but lost 1–2 to Örebro SK Bandy, Örebro SK at Stockholms stadion. Hammarby got relegated to the second division in 1979 and went on a hard struggle for several decades to come. There were even talks that the club would cease its operations. In 1995 Hammarby, however, won their promotion and returned to the top tier. During the 2000s, Hammarby has achieved much success in both domestic and international competitions. Hammarby has been crowned Bandy World Cup, World Champions three times: beating Ljusdals BK 7–0 in 1999, Sandvikens AIK 2–1 in 2001 and Zorky Krasnogorsk 6–2 in 2009. They won the Svenska Cupen (bandy), Swedish Cup, a knockout cup competition, for the first time in 2007, beating Sandviken in the final. They also won the cup back-to-back in 2013 and 2014. Hammarby IF won their first national championship title in 2009–10 after beating Bollnäs GoIF in the final match at Studenternas IP. They also won the gold medal in 2013, beating Sandviken, as the final for the first time was played indoors at Friends Arena. They have been runners-up in the seasons of 1999–2000, 2000–01, 2002–03, 2003–04, 2005–06 and 2006–07. The club was before the 2007–08 season in big economic problems and a campaign called "Rädda Hammarby Bandy" (save Hammarby Bandy) was set up. In the autumn of 2007 they became a joint-stock company and sold over 400 shares and they got over 2 million sek. Hammarby have strong links with fellow
Stockholm Stockholm is the Capital city, capital of Sweden. It has the most populous urban area in Sweden as well as in Scandinavia. 1 million people live in the Stockholm Municipality, municipality, approximately 1.6 million in the Stockholm ur ...
-based club GT-76, with many players moving between the clubs. Hammarby took part in an event in January 2018, where Their Royal Highnesses the Prince William, Duke of Cambridge, Duke and Catherine, Duchess of Cambridge, Duchess of Cambridge learned more about bandy during a visit to Stockholm.

Hammarby play most of their home games at the outdoor rink Zinkensdamms IP, but some major home games are played at the new Tele2 Arena since 2014, for instance the home games in the Elitserien play-off 2014.