Click Here for Items Related To - Government of South Africa


The Republic of South Africa is a parliamentary republic with three-tier system of government and an independent judiciary, operating in a parliamentary system. Legislative authority is held by the Parliament of South Africa. Executive authority is vested in the President of South Africa who is head of state and head of government, and his Cabinet. The President is elected by the Parliament to serve a fixed term. South Africa's government differs greatly from those of other Commonwealth nations. The national, provincial and local levels of government all have legislative and executive authority in their own spheres, and are defined in the South African Constitution as "distinctive, interdependent and interrelated". Operating at both national and provincial levels ("spheres") are advisory bodies drawn from South Africa's traditional leaders. It is a stated intention in the Constitution that the country be run on a system of co-operative governance. The national government is composed of three inter-connected branches: *Legislative: Parliament, consisting of the National Assembly and the National Council of Provinces *Executive: The President, who is both Head of State and Head of Government *Judicial: The Constitutional Court, the Supreme Court of Appeal, and the High Court All bodies of the South African government are subject to the rule of the Constitution, which is the Supreme law in South Africa. 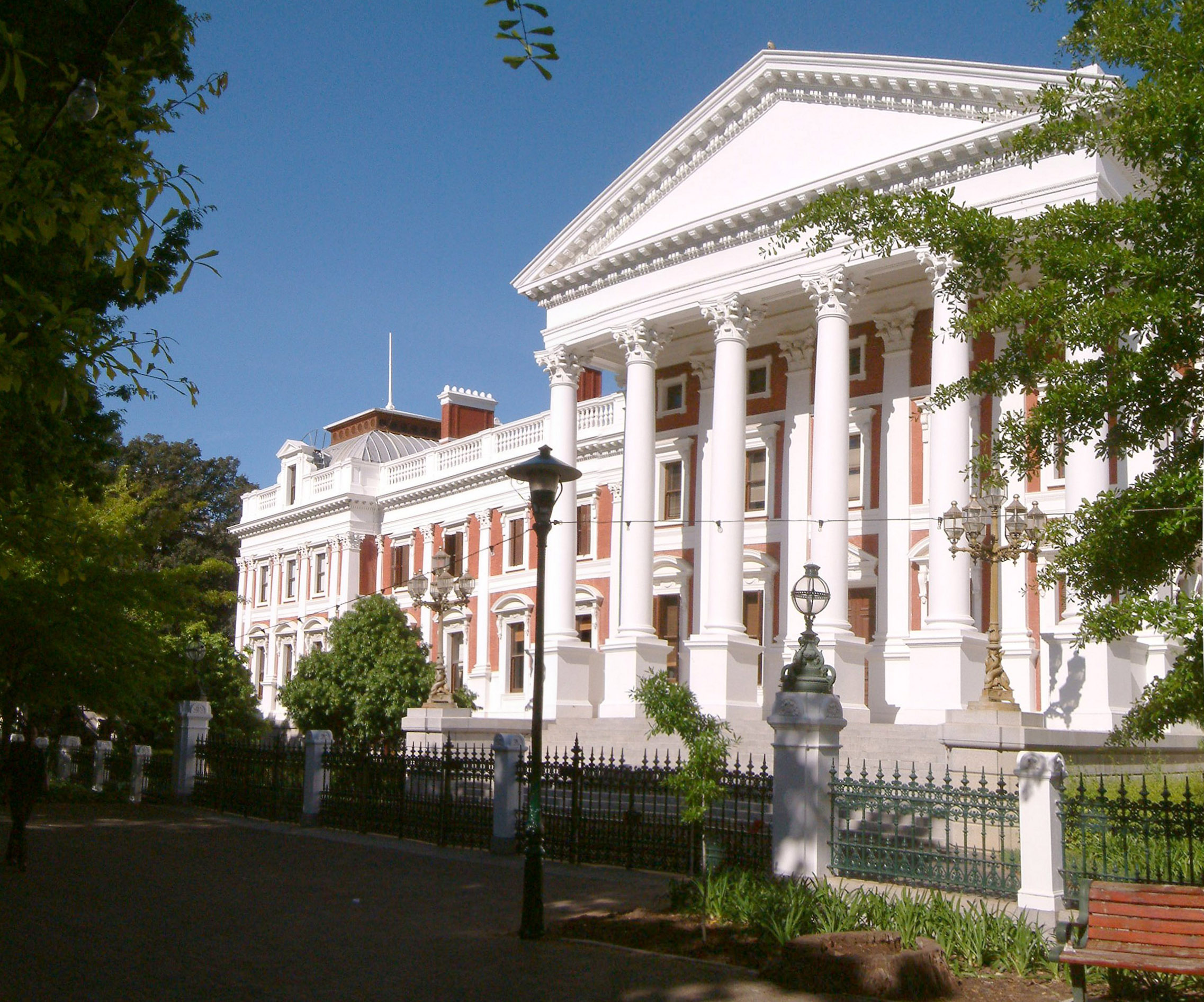 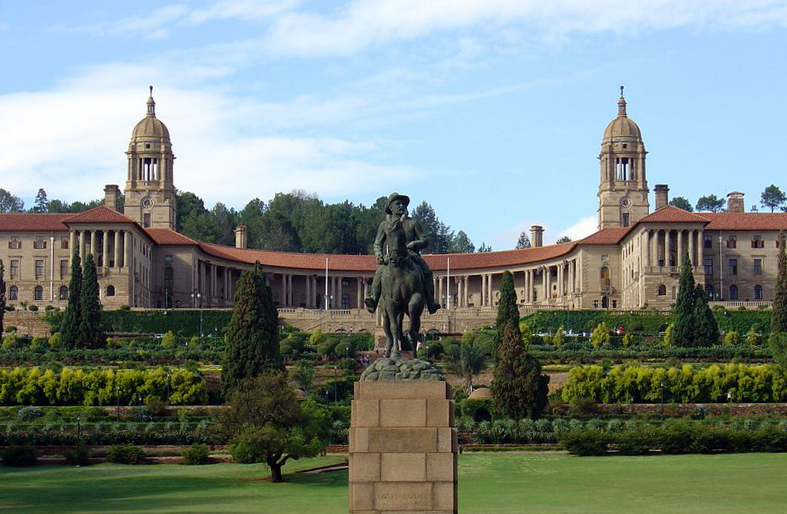 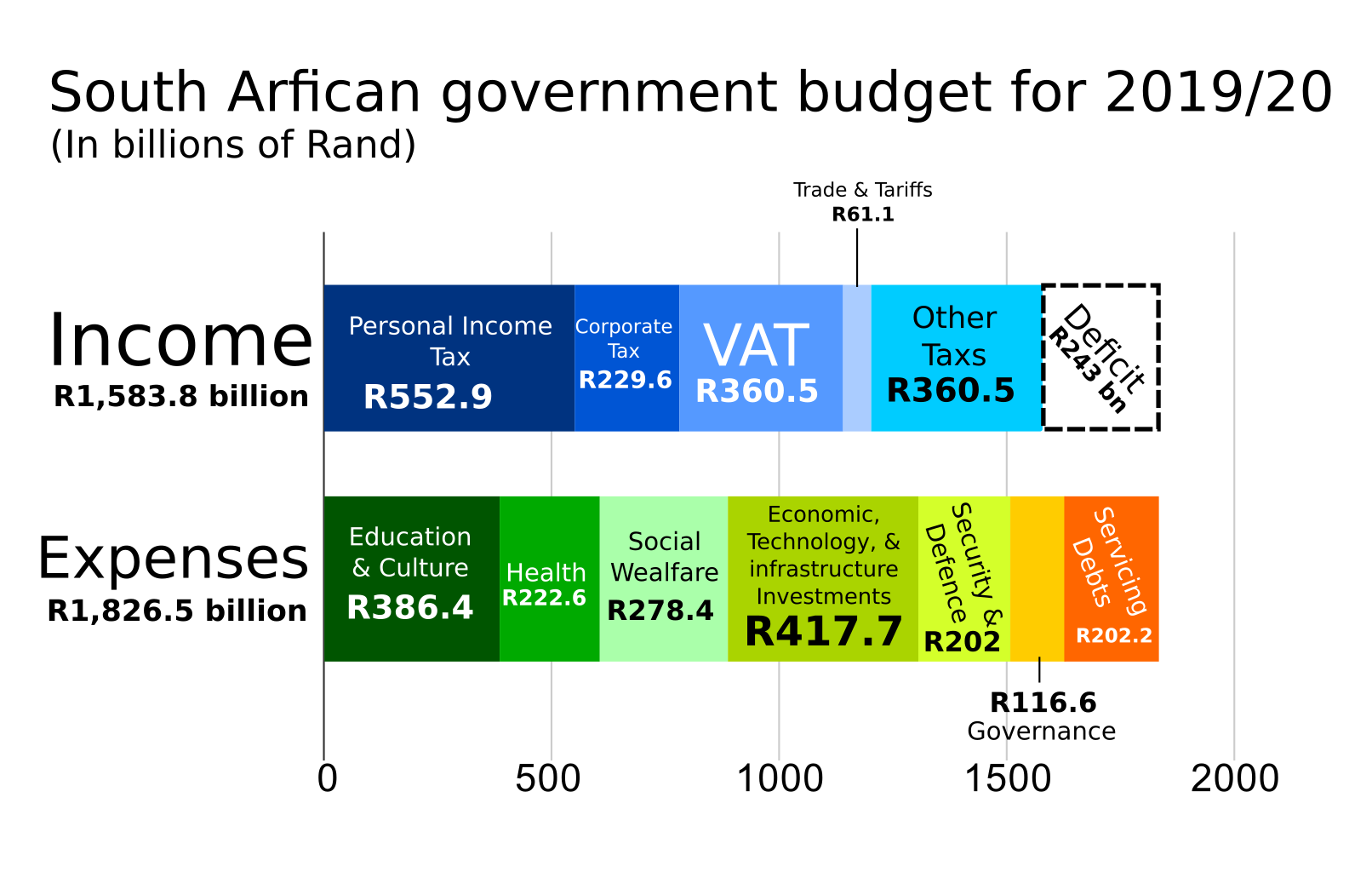 The third branch of the national government is an independent judiciary. The judicial branch interprets the laws, using as a basis the laws as enacted and explanatory statements made in the Legislature during the enactment. The legal system is based on Roman-Dutch law and English common law and accepts compulsory ICJ jurisdiction, with reservations. The constitution's bill of rights provides for due process including the right to a fair, public trial within a reasonable time. * Magistrates' Courts – The court where civil cases involving less than R100 000, cases.

The provincial governments of the nine provinces of South Africa have their own executive and legislative branches, but not separate judicial systems. In each province the legislative branch consists of a provincial legislature, varying in size from 30 to 80 members, which is elected through party-list proportional representation. The legislature elects one of its members as Premier to lead the executive branch, and the Premier appoints between five and ten members of the legislature as an executive council (a cabinet) to lead the various departments of the provincial government.

In each legislative body, the party or coalition of parties holding a majority of seats forms the government. The largest party not in the government is recognised as the official opposition.