General Motors South Africa, or GMSA, was a wholly owned subsidiary of American automobile manufacturer General Motors. It manufacturers and distributes automobiles under the Chevrolet, Opel and Isuzu brands. The company was headquartered in Port Elizabeth, South Africa. Founded in 1913, GMSA initially distributed Chevrolet vehicles before beginning to manufacture and distribute vehicles of all of GM's brands in 1926, with the Chevrolet Series AA Capitol. By the 1960s this included the British Vauxhall marque and the Ranger, marketed as "South Africa's Own Car". In 1986, it was sold off and rebranded the Delta Motor Corporation as a result of the passage of the Comprehensive Anti-Apartheid Act in the United States and subsequent divestment of General Motors from apartheid South Africa. Delta continued to use the Opel, Isuzu and Suzuki brands under licence from GM as well as pay for the supply of assembly kits. Following the transition to democracy in the 1990s, GM acquired a 49 percent stake in the company in 1997, and in 2004 the company once again became a wholly owned subsidiary of General Motors, reverting to its original name. It also assembled vehicles for export to other right hand drive markets in the region, such as Zimbabwe, Zambia, Mozambique, Malawi, Kenya and Mauritius. Although GM divested the last of its ownership of Isuzu, it still owned the dealership network in South Africa, and built or assembled Isuzu pick-ups and trucks. On 18 May 2017 GMSA announced in Port Elizabeth that it would cease operations in the South African market by the end of 2017. 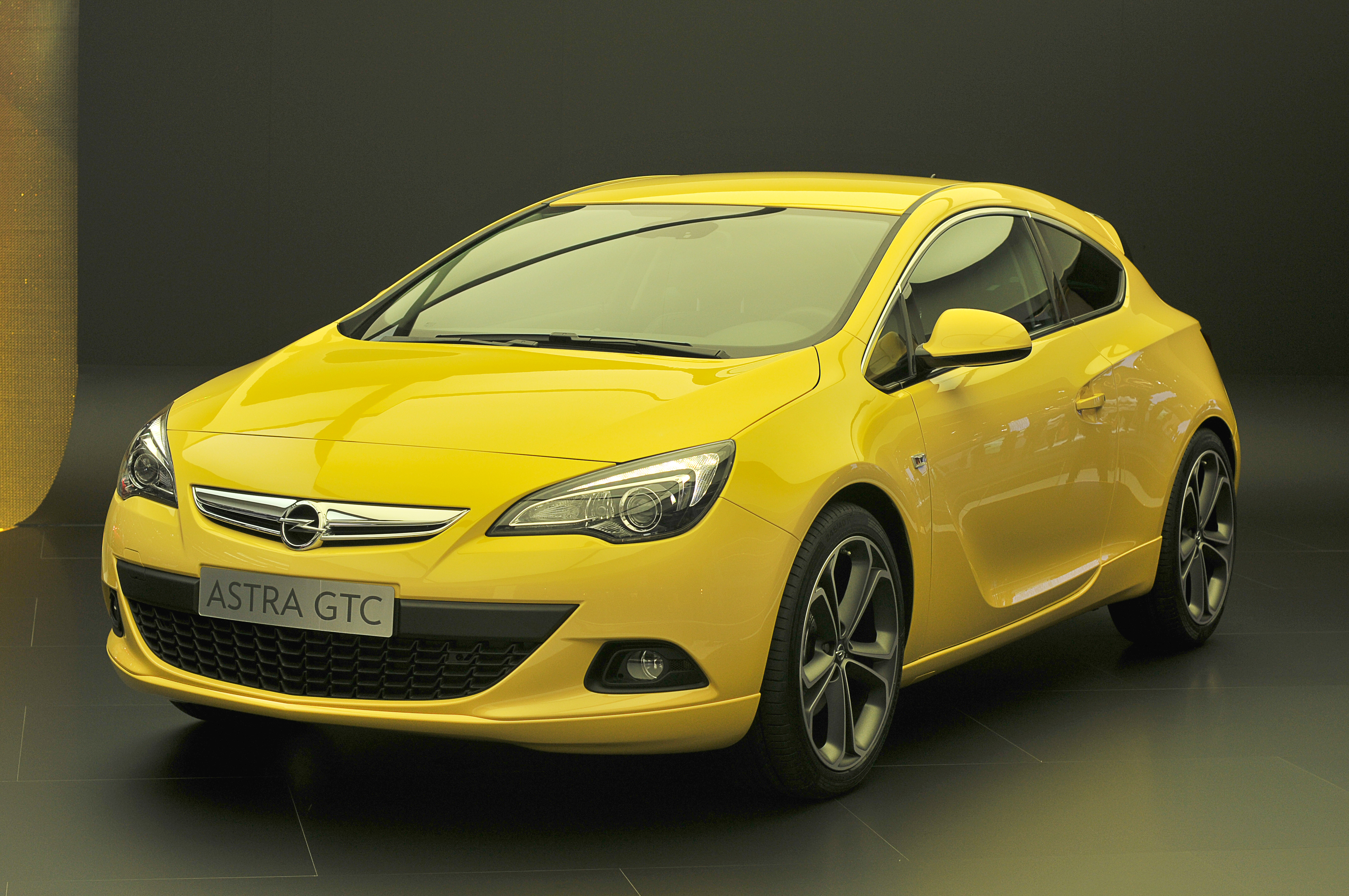 GMSA announced on 18 May 2017 that it would stop production and sales of Chevrolet products by end of 2017. Isuzu will buy back the 30% ownership of Isuzu Trucks South Africa and will purchase GMSA's manufacturing facility and take control of the Port Elizabeth headquarters, to ensure that the Isuzu brand remains in South Africa. As regards to the Opel brand, on 14 June 2017 it was announced that the Opel brand would remain after the Williams Hunt Group stepped in to become the official distributor starting from January 2018. The deal with Isuzu was approved by the Competition Commission on 27 November 2017.