First Communion is a ceremony in some Christian traditions during which a person first receives the Eucharist. It is most common in many parts of the Latin Church tradition of the Catholic Church, Lutheran Church and Anglican Communion (other ecclesiastical provinces of these denominations administer a congregant's First Communion after he/she receives confirmation). In churches that celebrate First Communion, it typically occurs between the ages of seven and thirteen, often acting as a rite of passage. In other denominations, such as the Methodist Church in India, one's first communion ordinarily follows the reception of confirmation, which occurs after the age of ten; Eastern Orthodox and Oriental Orthodox Christians first receive the sacrament of Holy Communion in infancy, along with Holy Baptism and Chrismation.

Catholics believe this event to be very important, as the Eucharist occupies a central role in Catholic theology and practice. First Communion is not celebrated in the Eastern Orthodox churches, the Oriental Orthodox churches or the Assyrian Church of the East, as they practice infant communion (which often is simultaneously administered with infant baptism and confirmation). Some Anglicans allow infant communion, while others require the previous reception of confirmation, usually during the teenage years. The celebration of this ceremony is typically less elaborate in many Protestant churches. Catholics and some Protestants believe that Christ is truly present in the Eucharist; Roman Catholics believe this is through transubstantiation, Lutherans believe that this is through a sacramental union, Methodists believe that the way Christ is made manifest in the Eucharistic elements is a Holy Mystery, while the Reformed affirm a pneumatic presence. Other denominations have varying understandings, such as the Eucharist being a symbolic meal and means of remembering Christ's last supper. 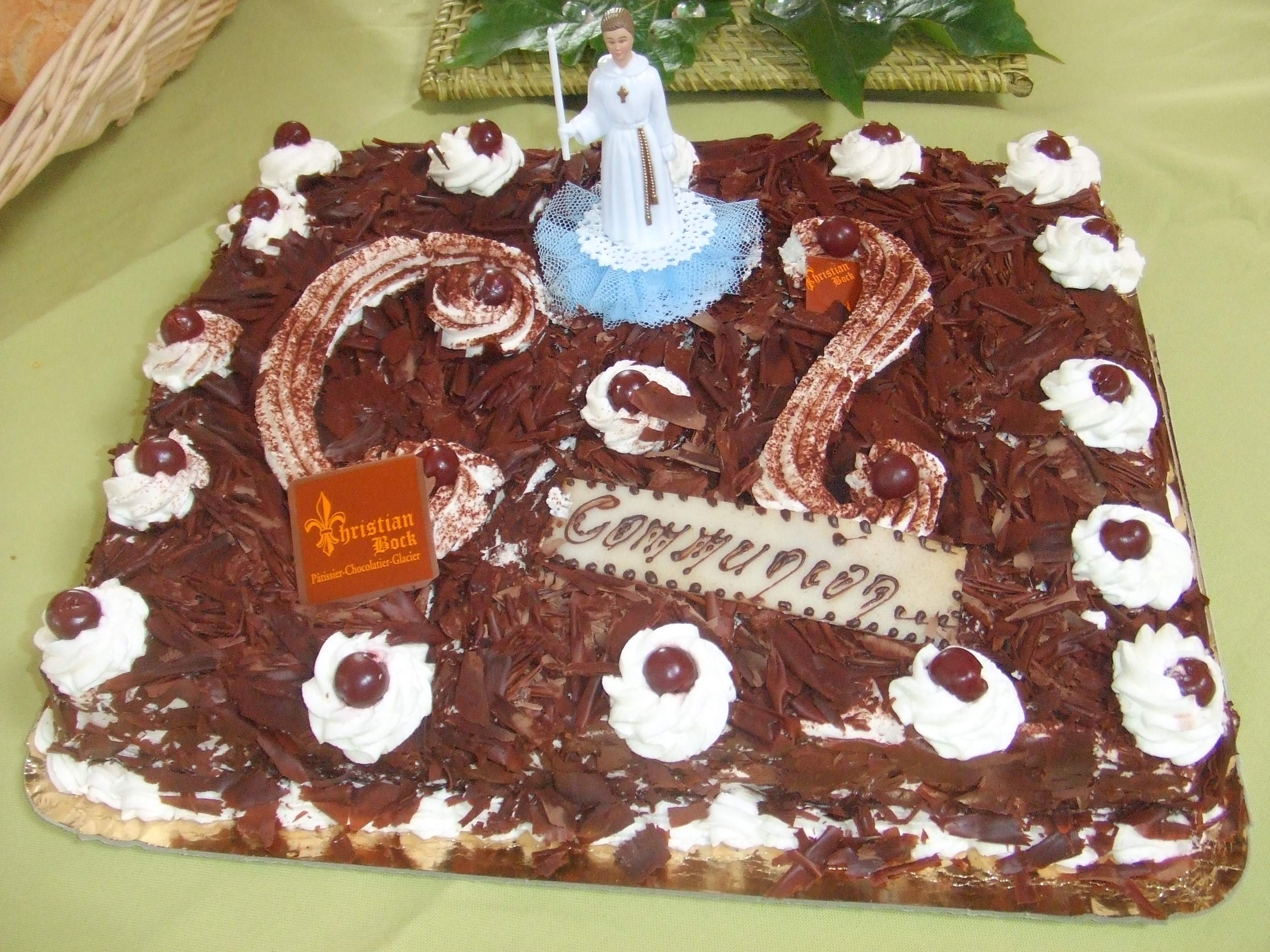 The sacrament of First Communion is an important tradition for Catholic families and individuals. For Latin Church Catholics, Holy Communion is usually the third of seven sacraments received; it occurs only after receiving Baptism, and once the person has reached the age of reason (usually, around the second grade). First confession (the first sacrament of penance) must precede one's first reception of the Eucharist. For those entering into the Catholic Church as adults, Confirmation occurs immediately before first Communion. In 1910, Pope Pius X issued the decree ''Quam singulari'', which changed the age at which First Communion is taken to 7 years old. Previously, local standards had been 10 or 12 or even 14 years old.