Equity, formerly officially titled the British Actors' Equity Association, is the trade union for actors, singers, models, performers, directors, choreographers, designers, stage managers, and other creative workers in the United Kingdom. It was formed by a group of West End performers in 1930 and incorporated the Variety Artistes' Federation in 1967. As of 2017, it has approximately 43,555 members. Equity was one of the last of the closed shop trade unions in the UK. This was criticised in 1981 and made illegal in 1988, resulting in it no longer being a requirement that an entertainment professional be a member of Equity; however, to join Equity in the present day, evidence of sufficient paid professional work must still be provided. Equity requires its members to have unique professional names to avoid confusion with other performers.

Equity was created in 1930 by a group of West End performers, including Godfrey Tearle, May Whitty and Ben Webster. They were advised by Robert Young, the "Actors' MP". Like many other British trade unions, Equity operated a closed shop policy, so it was not possible for someone to join unless they had a record of sufficient paid work and most jobs were reserved for Equity card holders. To allow new members to join, there was a limited number of non-card holding jobs on regional productions. Whilst working on these productions, actors held a provisional membership card, and could apply for full membership on completing the requisite number of weeks, subsequently allowing them to work in the West End or on film and television. As a result of reforms of trade unions by Margaret Thatcher's Conservative government and the introduction of European legislation, closed shop unions became illegal in the UK and Equity discontinued their closed shop policy in the 1980s. However, to join Equity in the present day, evidence of sufficient paid professional work must still be provided. In 1976, Equity introduced a policy of refusing to sell programmes to the SABC, an action that led to a virtual ban of British television in apartheid-era South Africa. The Clarence Derwent Awards are theatre awards given annually by Equity on Broadway in the U.S. and Equity UK in London's West End. 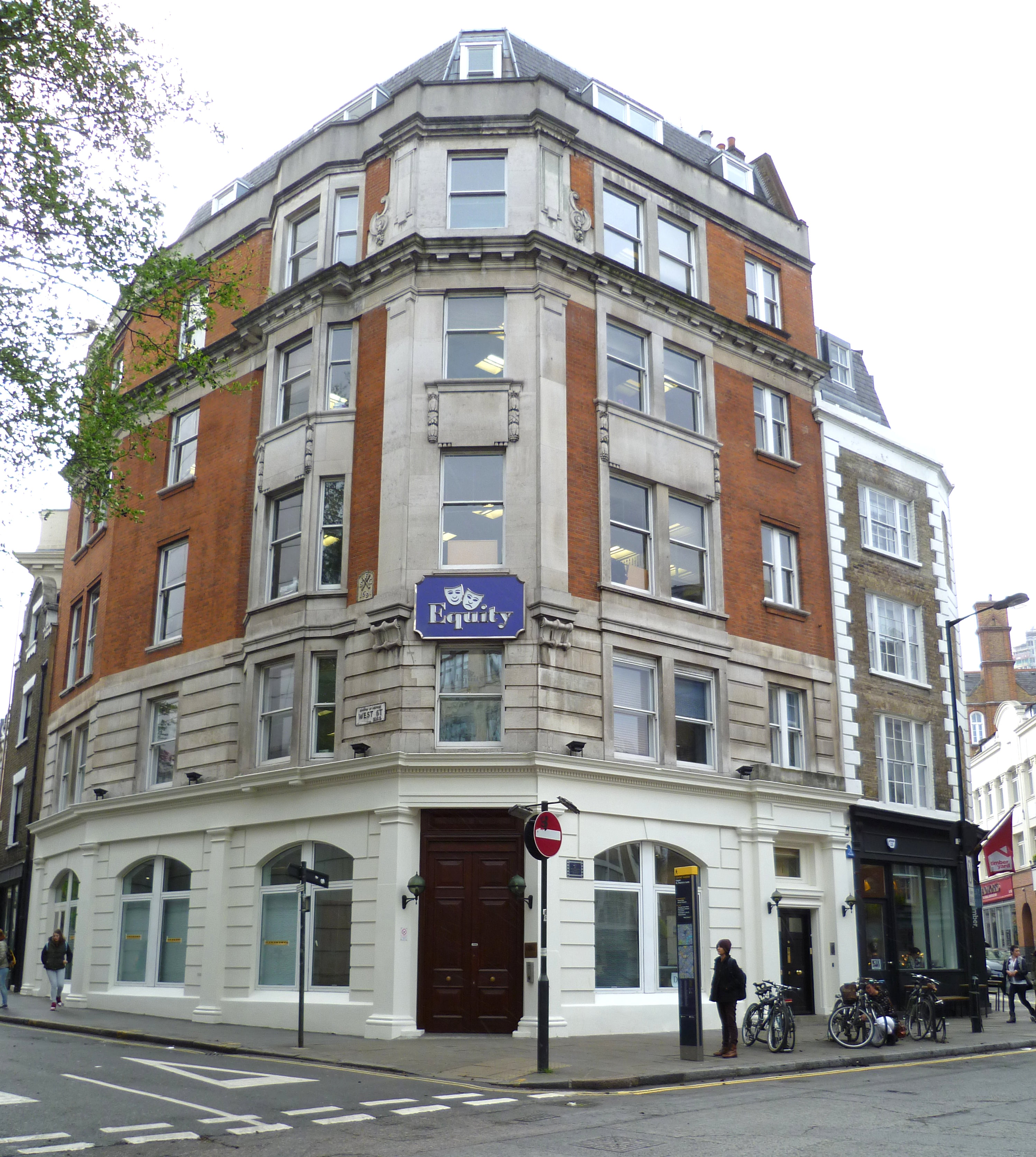