The Emancipation Proclamation, or Proclamation 95, was a presidential proclamation and executive order issued by United States President Abraham Lincoln on September 22, 1862, during the Civil War. The Proclamation read: :That on the first day of January in the year of our Lord, one thousand eight hundred and sixty-three, all persons held as slaves within any State, or designated part of a State, the people whereof shall then be in rebellion against the United States shall be then, thenceforward, and forever free; and the executive government of the United States, including the military and naval authority thereof, will recognize and maintain the freedom of such persons, and will do no act or acts to repress such persons, or any of them, in any efforts they may make for their actual freedom. On January 1, 1863, the Proclamation changed the legal status under federal law of more than 3.5 million enslaved African Americans in the secessionist Confederate states from enslaved to free. As soon as a slave escaped the control of the Confederate government, either by running away across Union lines or through the advance of federal troops, the person was permanently free. Ultimately, the Union victory brought the proclamation into effect in all of the former Confederacy. The proclamation was directed to all of the areas in rebellion and all segments of the executive branch (including the Army and Navy) of the United States. It proclaimed the freedom of enslaved people in the ten states in rebellion. Even though it excluded areas not in rebellion, it still applied to more than 3.5 million of the 4 million enslaved people in the country. Around 25,000 to 75,000 were immediately emancipated in those regions of the Confederacy where the US Army was already in place. It could not be enforced in the areas still in rebellion, but as the Union army took control of Confederate regions, the Proclamation provided the legal framework for the liberation of more than three and a half million enslaved people in those regions. Prior to the Proclamation, in accordance with the Fugitive Slave Act of 1850, escaped enslaved persons were either returned to their masters or held in camps as contraband for later return. The Emancipation Proclamation outraged white Southerners and their sympathizers, who saw it as the beginning of a race war. It energized abolitionists, and undermined those Europeans that wanted to intervene to help the Confederacy. The Proclamation lifted the spirits of African Americans both free and enslaved; it led many to escape from their masters and get to Union lines to obtain their freedom, and to join the Union Army. The Emancipation Proclamation became a historic document because it "would redefine the Civil War, turning it from a struggle to preserve the Union to one focused on ending slavery, and set a decisive course for how the nation would be reshaped after that historic conflict." The Emancipation Proclamation was never challenged in court. To ensure the abolition of slavery in all of the U.S., Lincoln also insisted that Reconstruction plans for Southern states require abolition in new state laws (which occurred during the war in Tennessee, Arkansas, and Louisiana); Lincoln encouraged border states to adopt abolition (which occurred during the war in Maryland, Missouri, and West Virginia) and pushed for passage of the Thirteenth Amendment. Congress passed the 13th Amendment by the necessary two-thirds vote on January 31, 1865, and it was ratified by the states on December 6, 1865. The amendment made chattel slavery and indentured servitude illegal. 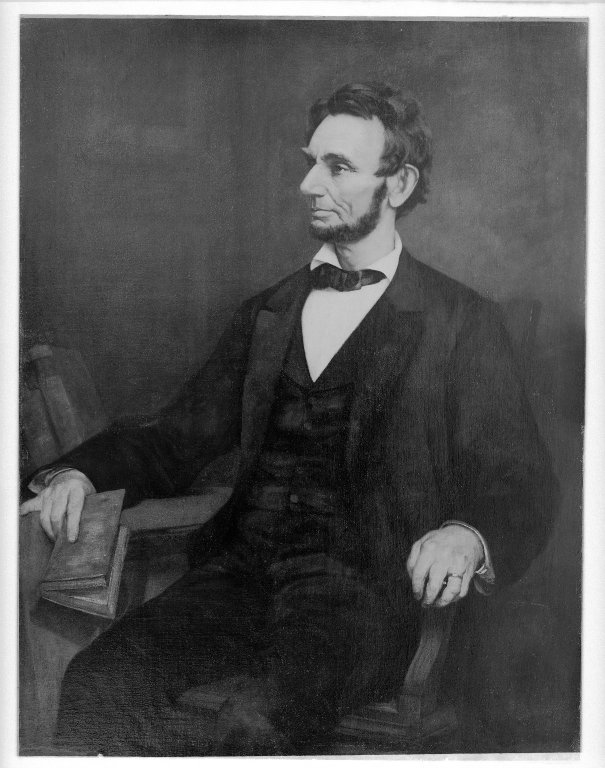 The United States Constitution of 1787 did not use the word "slavery" but included several provisions about unfree persons. The Three-Fifths Compromise (in Article I, Section 2) allocated Congressional representation based "on the whole Number of free Persons" and "three-fifths of all other Persons". Under the Fugitive Slave Clause (Article IV, Section 2), "no person held to service or labour in one state" would be freed by escaping to another. Article I, Section 9 allowed Congress to pass legislation to outlaw the "Importation of Persons", but not until 1808. However, for purposes of the Fifth Amendment—which states that, "No person shall... be deprived of life, liberty, or property, without due process of law"—slaves were understood as property. Although abolitionists used the Fifth Amendment to argue against slavery, it became part of the legal basis for treating slaves as property with ''Dred Scott v. Sandford'' (1857). Socially, slavery was also supported in law and in practice by a pervasive culture of white supremacy. Nonetheless, between 1777 and 1804, every Northern state provided for the immediate or gradual abolition of slavery. No Southern state did so, and the slave population of the South continued to grow, peaking at almost four million people at the beginning of the American Civil War, when most slave states sought to break away from the United States. Lincoln understood that the Federal government's power to end slavery in peacetime was limited by the Constitution which before 1865, committed the issue to individual states. Against the background of the American Civil War, however, Lincoln issued the Proclamation under his authority as "Commander-in-Chief of the Army and Navy" under Article II, section 2 of the United States Constitution. As such, he claimed to have the martial power to free persons held as slaves in those states that were in rebellion "as a fit and necessary war measure for suppressing said rebellion". He did not have Commander-in-Chief authority over the four slave-holding states that were not in rebellion: Missouri, Kentucky, Maryland and Delaware, and so those states were not named in the Proclamation. The fifth border jurisdiction, West Virginia, where slavery remained legal but was in the process of being abolished, was, in January 1863, still part of the legally recognized, "reorganized" state of Virginia, based in Alexandria, which was in the Union (as opposed to the Confederate state of Virginia, based in Richmond).

The Proclamation applied in the ten states that were still in rebellion in 1863, and thus did not cover the nearly 500,000 slaves in the slave-holding border states (Missouri, Kentucky, Maryland or Delaware) which were Union states. Those slaves were freed by later separate state and federal actions. The state of Tennessee had already mostly returned to Union control, under a recognized Union government, so it was not named and was exempted. Virginia was named, but exemptions were specified for the 48 counties then in the process of forming the new state of West Virginia, and seven additional counties and two cities in the Union-controlled Tidewater region of Virginia. Also specifically exempted were New Orleans and 13 named parishes of Louisiana, which were mostly under federal control at the time of the Proclamation. These exemptions left unemancipated an additional 300,000 slaves. 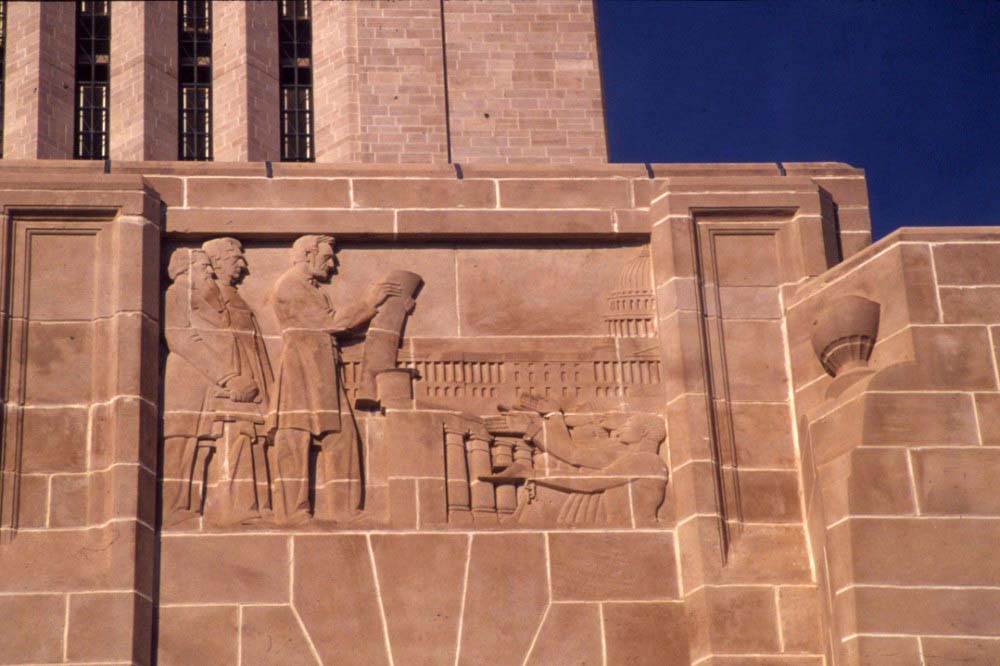 The Emancipation Proclamation has been ridiculed, notably in an influential passage by Richard Hofstadter for "freeing" only the slaves over which the Union had no power. These slaves were freed due to Lincoln's "war powers". This act cleared up the issue of contraband slaves. It automatically clarified the status of over 100,000 now-former slaves. Some 20,000 to 50,000 slaves were freed the day it went into effect