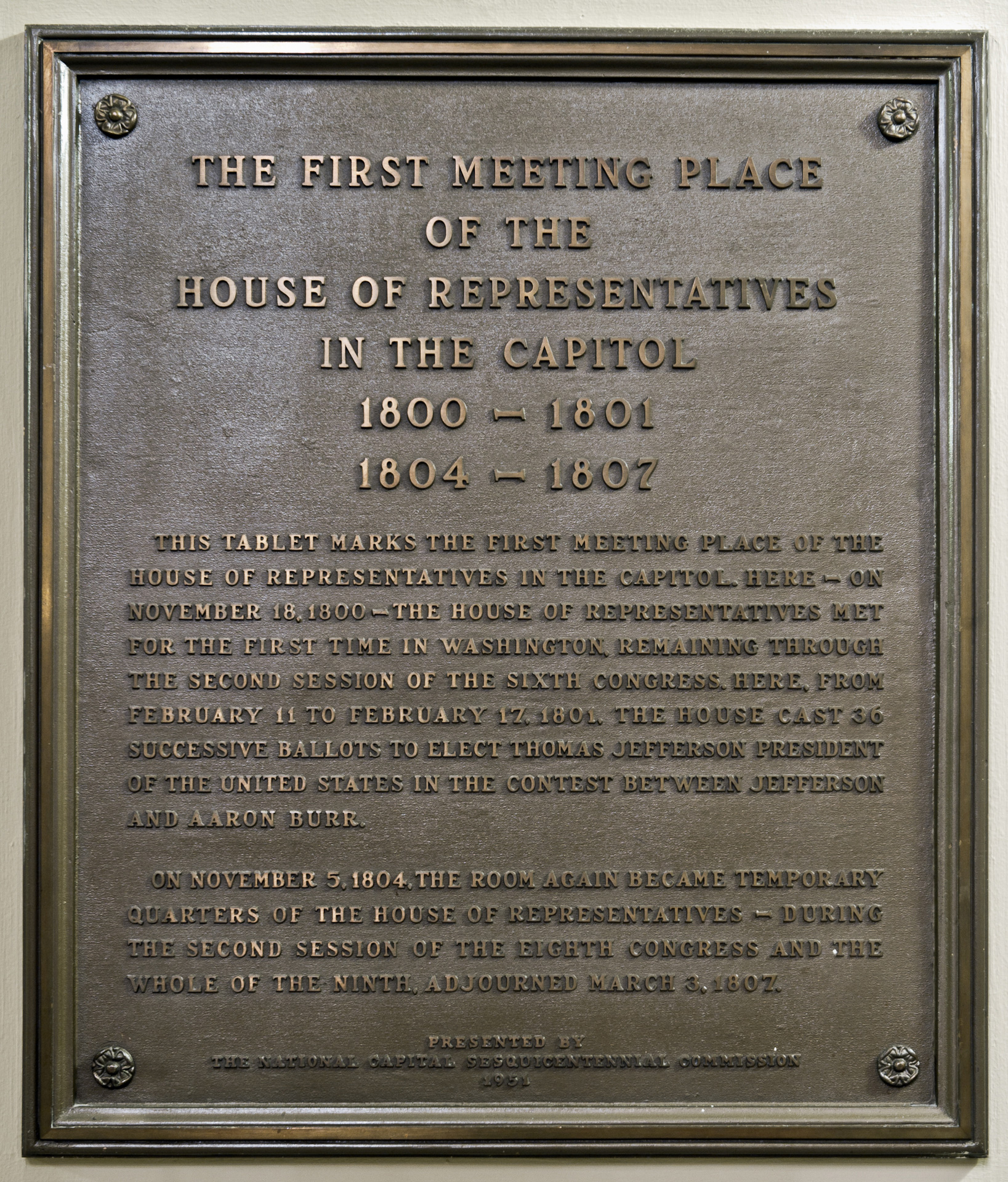 An anniversary is the date on which an event took place or an institution was founded in a previous year, and may also refer to the commemoration or celebration of that event. For example, the first event is the initial occurrence or, if planned, the inaugural of the event. One year later would be the first anniversary of that event. The word was first used for Catholic feasts to commemorate saints. Most countries celebrate national anniversaries, typically called national days. These could be the date of independence of the nation or the adoption of a new constitution or form of government. The important dates in a sitting monarch's reign may also be commemorated, an event often referred to as a "jubilee".

* Birthdays are the most common type of anniversary, on which someone's birthdate is commemorated each year. The actual celebration is sometimes moved for practical reasons, as in the case of an official birthday. * Wedding anniversaries are also often celebrated, on the same day of the year as the wedding occurred. * Death anniversaries. The Latin phrase ''dies natalis'' (literally "birth day") has become a common term, adopted in many languages, especially in intellectual and institutional circles, for the anniversary of the founding ("legal or statutory birth") of an institution, such as an ''alma mater'' (college or other school). In ancient Rome, the ''iesAquilae natalis'' was the "birthday of the eagle", the anniversary of the official founding of a legion. Anniversaries of nations are usually marked by the number of years elapsed, expressed with Latin words or Roman numerals.

Many anniversaries have special names. ''Etiquette in Society, in Business, in Politics and at Home'' by Emily Post, published in 1922, contained suggestions for wedding anniversary gifts for 1, 5, 10, 15, 20, 25, 50, and 75 years. Wedding anniversary gift suggestions for other years were added in later editions and publications; they now comprise what is referred to as the "traditional" list. Generally speaking, the longer the period, the more precious or durable the material associated with it. See wedding anniversary for a general list of the wedding anniversary symbols; however, there are variations according to some national traditions. Furthermore, there exist numerous partially overlapping, partially contradictory lists of anniversary gifts (such as wedding stones), separate from the 'traditional' names. The concepts of a person's birthday stone and zodiac stone, by contrast, are fixed for life according to the day of the week, month, or astrological sign corresponding to the recipient's birthday.