Examples of constitutional conventions to form or revise the constitution of a nation include: *United States : **The Philadelphia Convention (1787) was convened to revise the United States' original plan of government, the Articles of Confederation. However, a consensus soon developed to create an entirely new plan. The United States Constitution was drafted at the convention in 1787, ratified by the states in 1788, and took effect in 1789. *Poland: The Great Sejm (also known as ''Four-Year Sejm'') was held between 1788 and 1792. Its principal aim became to restore sovereignty to, and reform, the federative Polish-Lithuanian Commonwealth politically and economically. These attempts were made by writing Constitution of 3 May 1791 that was designed to redress long-standing political defects of the Commonwealth and its system of Golden Liberties. *France: The National Convention of 1792 (commonly referred to as ''The Convention'') convened during The French Revolution on September 20 with the purpose of writing a Republican Constitution following the suspension of the French Monarchy. The monarchy was officially abolished on September 21 by The Convention. *Canada ** Quebec Conference, 1864 ** London Conference of 1866. *Australia held four constitutional conventions, one each in 1891, 1897, 1973, and 1998 *Germany: Parlamentarischer Rat (Parliamentary Council) (1948) – Drafted the Basic Law of the Federal Republic for ratification by the ''Länder''. *Northern Ireland: Northern Ireland Constitutional Convention (1975–1976) – a failed attempt to find a solution to the status of Northern Ireland. *Scotland: Scottish Constitutional Convention (1989) – produced a plan for Scottish devolution. *South Africa **National Convention (1908-1909) – debated and drafted the basis of the South Africa Act (1909), leading to the creation of the Union of South Africa. **Convention for a Democratic South Africa and the Multiparty Negotiating Forum (1991-1993) – negotiated and laid the basis for the interim Constitution of South Africa (1993), in turn leading to the Constitutional Assembly adopting the current Constitution of South Africa (1996). *European Union: European Convention (2001) – Drafted the Constitution for Europe for approval by the European Council and ratification by the member states. *Philippines **1898 - drafted the 1898 Malolos Constitution, the basic law of the First Philippine Republic, the first constitutional republic in Asia. The drafted constitution was written by Felipe Calderón y Roca and Felipe Buencamino as an alternative to a pair of proposals to the Malolos Congress by Apolinario Mabini and Pedro Paterno. After a lengthy debate in the latter part of 1898, it was enacted on 21 January 1899. **1935 – to draft a constitution to create the autonomous Commonwealth of the Philippines under the U.S. Tydings–McDuffie Act. The constitution was also used in the 3rd Republic (1946) until the passage of the 1973 constitution. Members were elected through the 1934 Philippine Constitutional Convention election **1971 – to draft a revised constitution to replace the old U.S. customed 1935 Philippine constitution. Members were elected through the 1970 Philippine Constitutional Convention election. The system of government changed from presidential to parliamentary to presidential-parliamentary (in 1984 amendment). The constitution lasted until the downfall of Ferdinand Marcos in 1986 and Corazon Aquino appointed members to draft the 1987 Constitution through a Constitutional Commission. *Ireland: In Ireland, the government elected in March 2011 has committed to establishing a "constitutional convention" to recommend constitutional amendments on six specified issues and others it may consider; the government has separately promised amendments on five other issues. 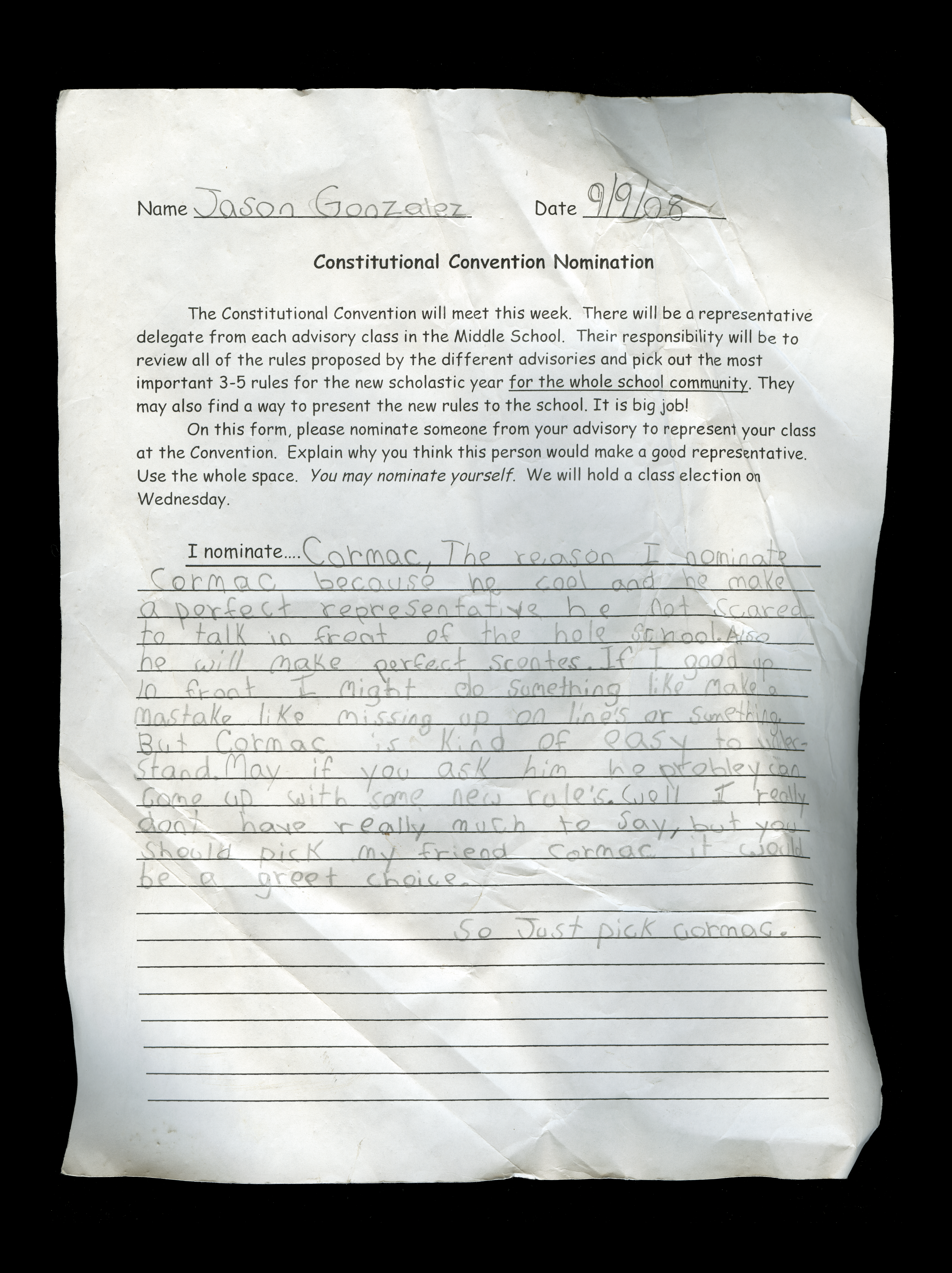