Boxtel () is a Municipalities of the Netherlands, municipality and a town in the southern Netherlands. This is the origin of the Van Boxtel family, which has numerous descendants in North Brabant. The town was the site of the Battle of Boxtel fought in September 1794 during the Flanders campaign. It is often principally remembered as the first battle of the future Duke of Wellington.

''Dutch topographic map of the municipality of Boxtel, 2021'' 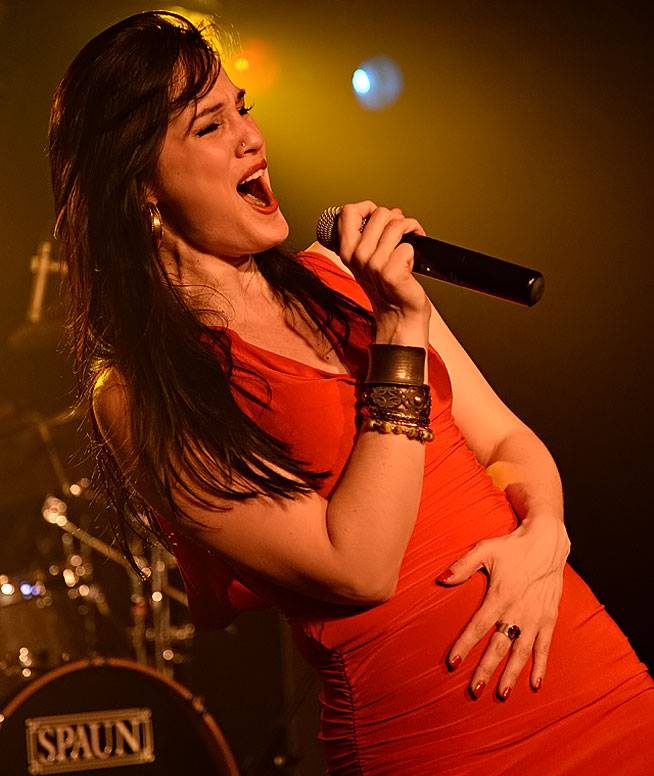